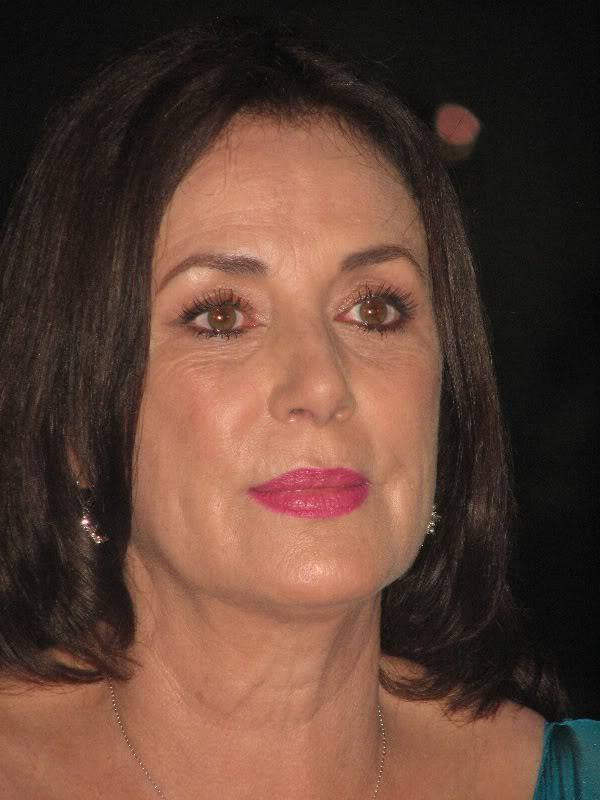 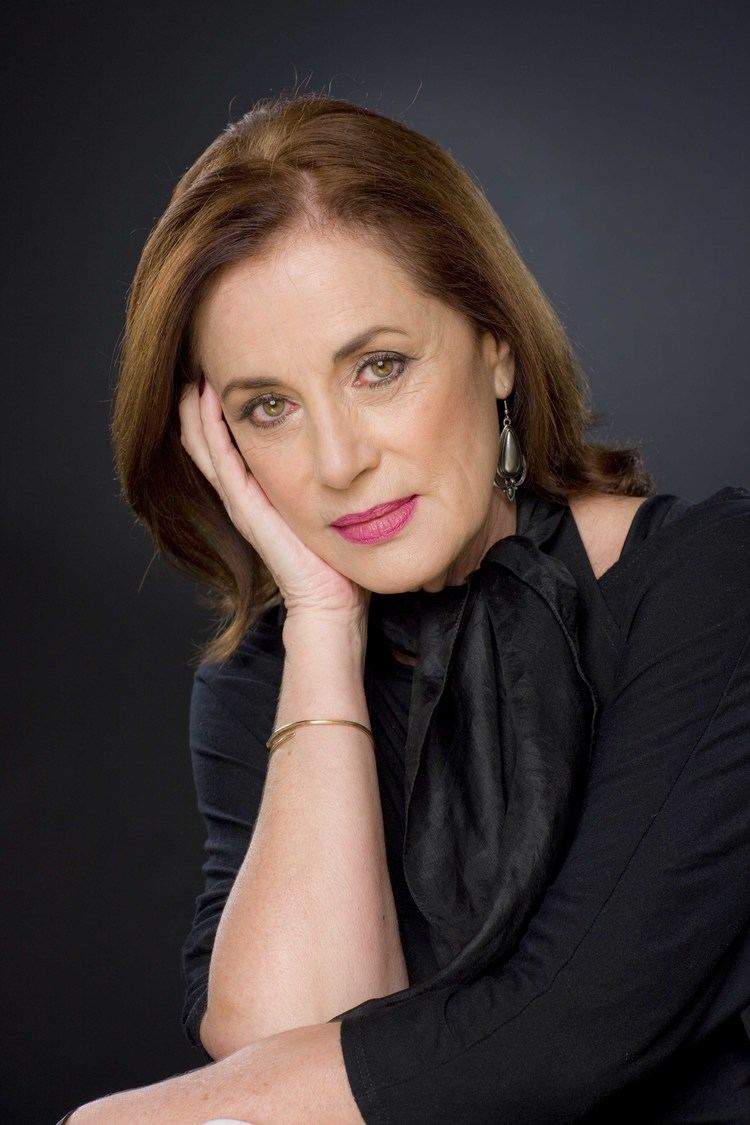 Born Mexico City, Mexico, she began her career as a model in the early-1960s. Toward the end of the decade, she studied drama with renowned Mexican directors Carlos Ancira and Jose Luis Ibanez, making her film debut in 1968 in the film El club de los suicidas. That same year, Helena also appeared in her second film, Los amigos. She continued working as a model and appearing in small film roles in the late 60's and early 70's. 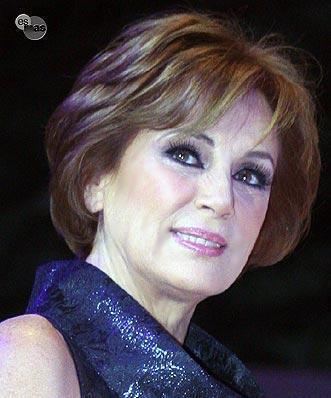 In 1969, she signed an exclusivity contract with Productora Cinematografica Marte. Later, she began expanding her acting career into television and theater. In 1974, her first television role was the lead in the telenovela Extrano en su pueblo. She was married to actor Juan Ferrara for many years. Currently, she is married to Benjamin Fernandez, who is not in the entertainment industry. She is the mother of three children: Leo, Patricia and Elena, all from her first marriage.

Helena's cinematic career lead her to work with the most important Mexican film directors of the 1970s and 80's, such as Felipe Cazals, Arturo Ripstein, Rafael Corkidi, Alberto Bojorquez, Marcela Fernandez Violante and Jorge Fons, among others. 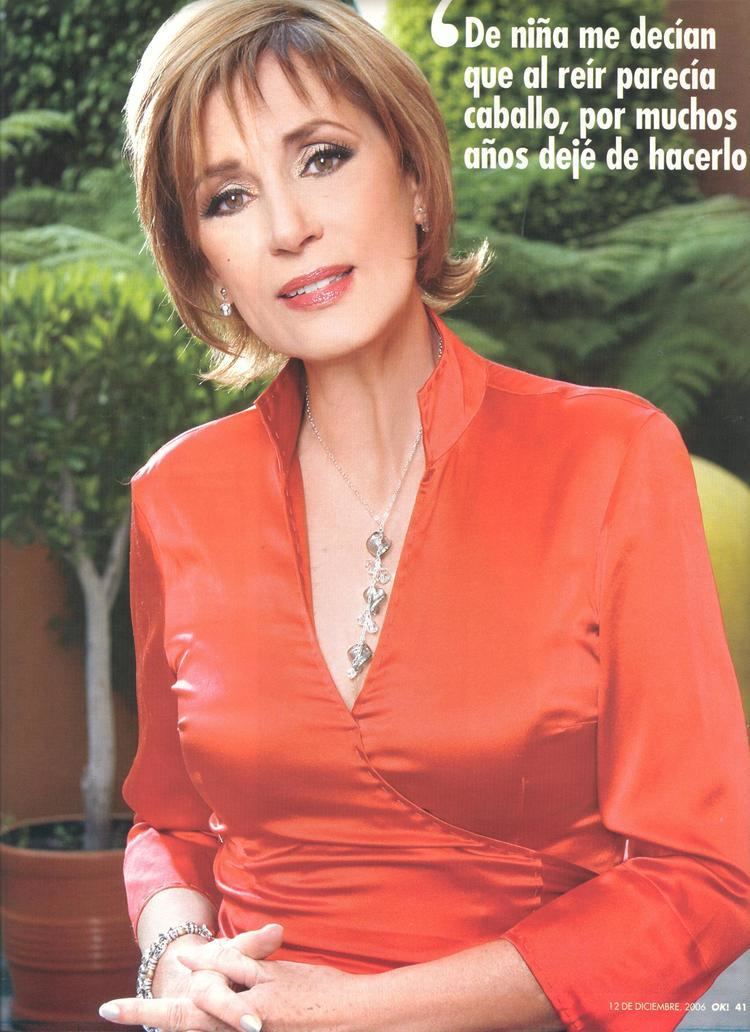 She has worked with international talent, such as German director Werner Herzog and actor Klaus Kinski with a role in the film Aguirre, the Wrath of God. She also appeared in the film Fox Trot (1976), directed by Arturo Ripstein and alongside actors Charlotte Rampling, Peter O'Toole and Max von Sydow.

In 2006 she appeared on the American dramedy series Ugly Betty, where she plays a mother who tries to steer her son away from the stepmother who has eyes for him on a 'faux' telenovela that is watched on TV by the main character's family