Guccio Gucci (26 March 1881 – 2 January 1953) was an Italian businessman and fashion designer, the founder of The House of Gucci.

Gucci was born in Florence, the son of an Italian merchant from the country's northern manufacturing region. 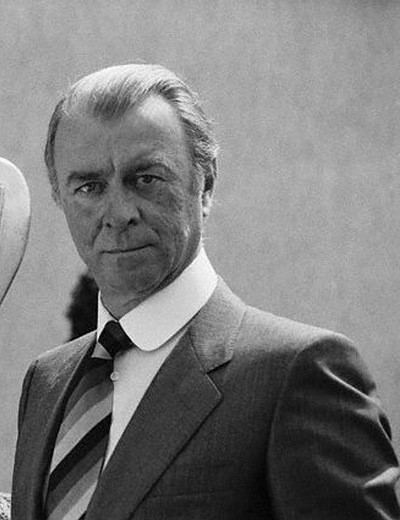 As a teenager in the early 1900s, Guccio Gucci was a lift boy at the Savoy Hotel in London. Inspired by the elegant upper class guests, he returned to Florence and started making travel bags and accessories. He founded the House of Gucci in Florence in 1921 as a small family-owned leather saddlery shop. He began selling leather bags to horsemen in the 1920s. As a young man, he rapidly built a reputation for quality, hiring the best craftsmen he could find to work in his atelier. In 1938, Gucci expanded his business to Rome. Soon his one-man business turned into a family business, when his sons Aldo, Vasco, Ugo and Rodolfo joined the company. 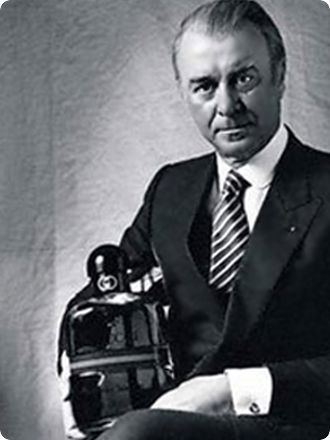 In 1951, Gucci opened their store in Milan and two years later, the company expanded overseas with the opening of the Manhattan store.

Gucci and his wife, Aida Calvelli, had six children; his sons – Vasco, Aldo, Ugo, and Rodolfo – held prominent roles in his company. In his final years, he lived near Rusper, West Sussex, England.