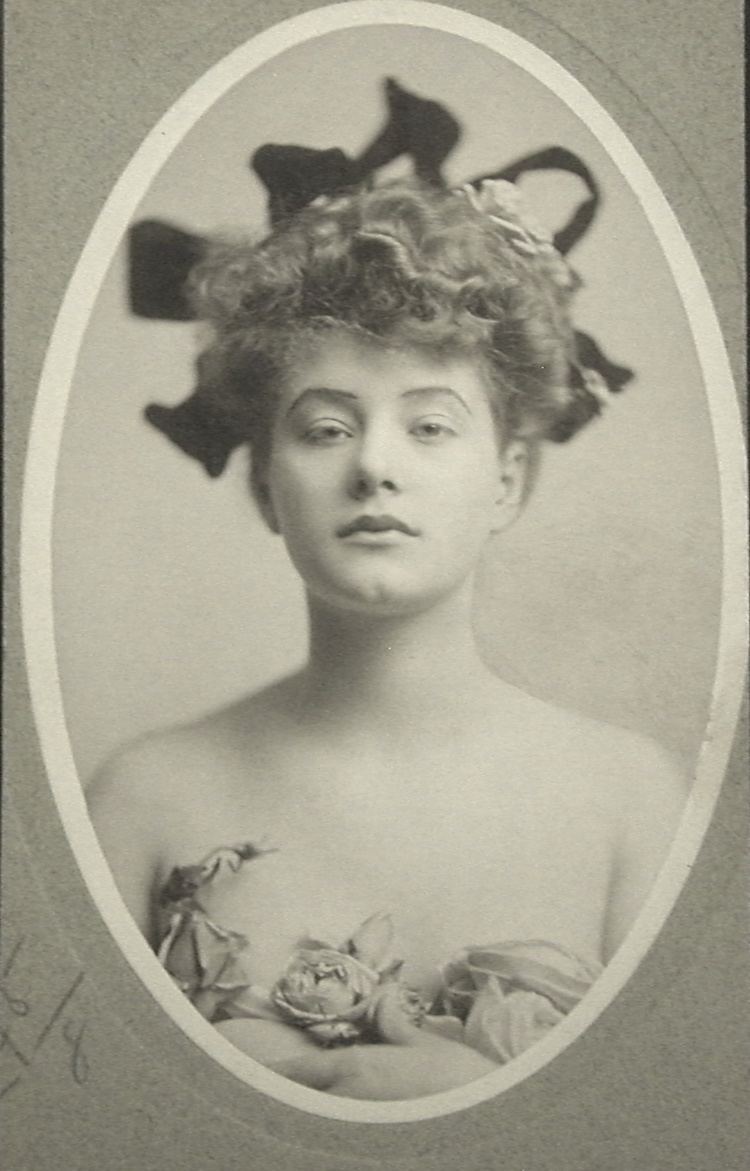 Born in New York City, Elsie Ferguson was the only child of Hiram and Amelia Ferguson, her father was a successful attorney. Raised and educated in Manhattan, she became interested in the theater at a young age and made her stage debut at seventeen as a chorus girl in a musical comedy. She quickly became known as one of the most beautiful women to ever set foot on the American stage. For almost two years from 1903-05 she was a cast member in The Girl from Kays which despite its title starred Sam Bernard. In 1908 she was leading lady to Edgar Selwyn in Pierre of the Plains. By 1909, after several years apprenticeship under several producers including Charles Frohman, Klaw & Erlanger, Charles Dillingham and Henry B. Harris, she was a major Broadway star, starring in Such A Little Queen. In 1910, she spent time on the stage in London. Actresses Evelyn Nesbit and Ethel Barrymore were friends of hers.

During World War I, a number of Broadway stars organized a campaign to sell Liberty Bonds from the theatre stage prior to the performance as well as at highly publicized appearances at places such as the New York Public Library. Ferguson, noted for her great beauty and as one of the "Park Avenue aristocrats," on one occasion is reputed to have sold $85,000.00 worth of bonds in less than an hour. 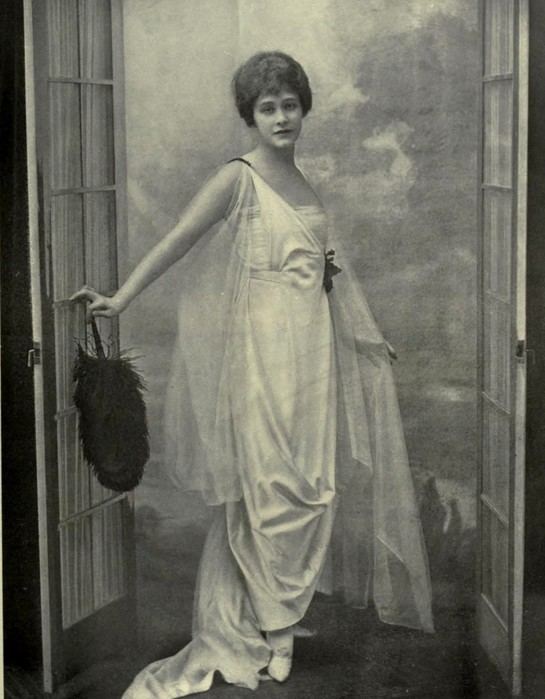 At the peak of her popularity, several film studios offered her a contract but she declined them all until widely respected New York-based French director, Maurice Tourneur, proposed she appear in the lead role as a sophisticated patrician in his 1917 silent film, Barbary Sheep. She also may have consented to films because she no longer had the protection of her beloved Broadway employers Henry B. Harris, who died on the Titanic in 1912, and Charles Frohman, who perished on the Lusitania in 1915. Producer and director Adolph Zukor then signed her to an 18-film, three-year, $5,000-per-week contract. 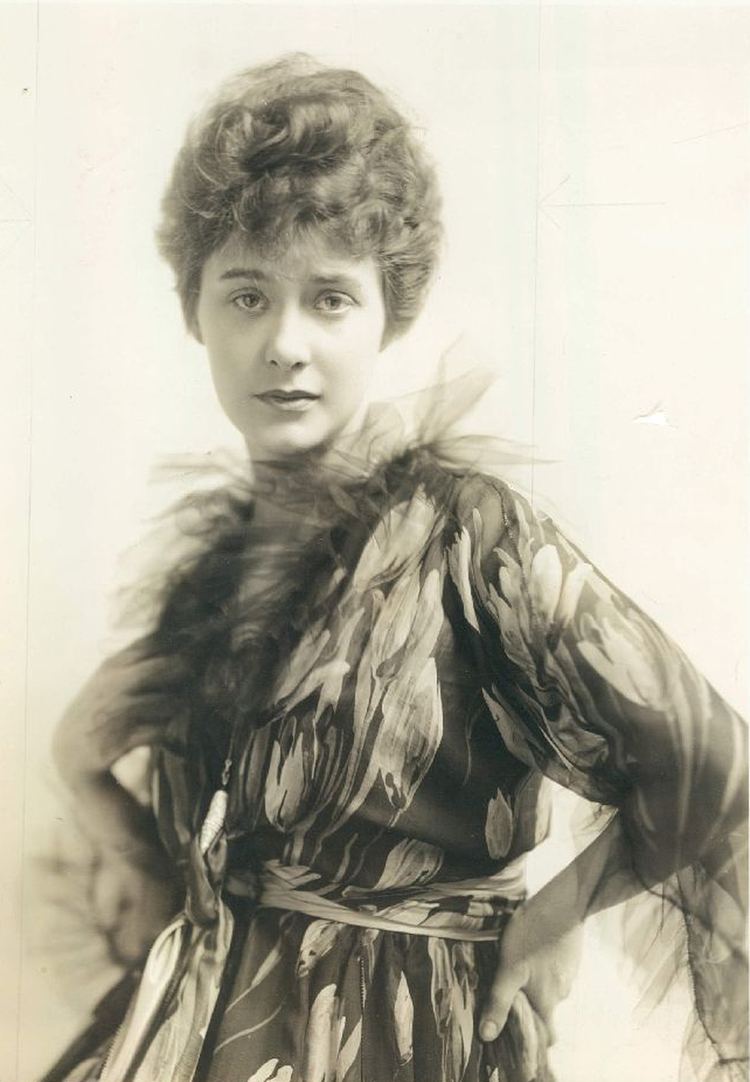 Following this first film, Ferguson was highly billed in promotional campaigns, and starred in two more films directed by Tourneur under a lucrative contract from Paramount Pictures that paid her $1,000 per day of filming in addition to her weekly contract income. Her only surviving silent film is The Witness for the Defense (1919) co-starring Warner Oland and performed as a play in 1911 by her friend Ethel Barrymore. 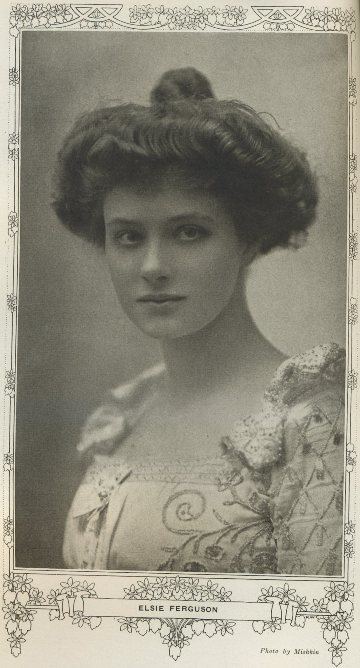 Continuing to play roles of elegant society women, Ferguson was quickly dubbed "The Aristocrat of the Silent Screen", but the aristocratic label was also because she was known as a difficult and sometimes arrogant personality with whom to work. Many of the films she agreed to do were because they were adaptations of stage plays with which she was familiar.

Elsie Ferguson eventually followed the move west and bought a home in the hills of Hollywood, California. In 1920, she traveled to the Middle East and Europe. She fell in love with Paris and the French Riviera and within a few years bought a permanent home there. 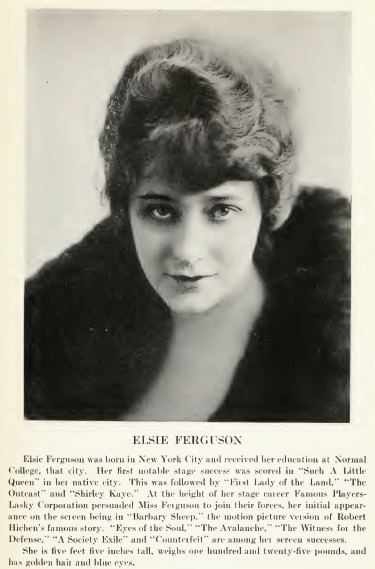 In 1921, she accepted another contract offer from Paramount Pictures to star in four films to be spread over a two-year period. One of these was the 1921 film entitled Forever in which she starred opposite the leading heartthrob of the day, Wallace Reid.

In 1925, she made only one film before returning to the Broadway stage. In 1930 she made her first talkie that would also be her final film, titled Scarlet Pages, which is now preserved in the Library of Congress. Although her voice came across well enough, at age 47, she was well past her prime for fans who wanted to see her as the great youthful beauty she had once been.

Despite her wealth and fame and glamorous lifestyle, Elsie Ferguson's personal life had more than its share of turmoil. Well known behind the scenes as difficult to work with, temperamental, and argumentative, she married four times. Following her final marriage at age 51, she and her husband acquired a farm in Connecticut and divided their time between it and her Cap d'Antibes home on the Mediterranean Sea in the south of France.

Ferguson made her final appearance on Broadway in 1943, at the age of 60, that met with critical acclaim. She played in Outrageous Fortune, a play written by her neighbor Rose Franken. The play closed eight weeks after it opened. Critics hailed Ferguson's performance as "glowing" and having "the charm and winning manner of old."

Elsie Ferguson died in Lawrence Memorial Hospital in New London, Connecticut in 1961. She lived on an estate called White Gate Farms. She was interred in the Duck River Cemetery in Old Lyme, Connecticut. A very wealthy woman with no heirs and a lover of animals, on her death in 1961, she left a large part of her considerable estate to a variety of charities including several for animal welfare.