Les Moore (Broderick) is a businessman who finds himself delayed in a city where a year earlier a few too many drinks led to an unexpected encounter that has since haunted him. He sets out with his co-worker Natalie Hamilton (Eve) to figure out what really happened. 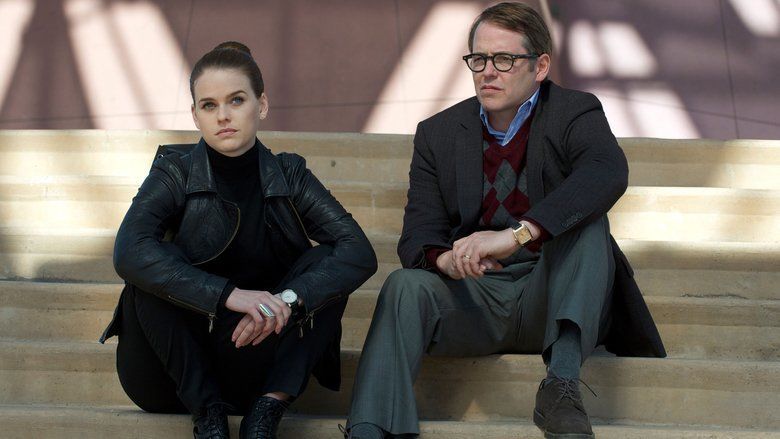