The area has been inhabited since the Stone Age, and was a centre of ironworking in Roman times. Crawley developed slowly as a market town from the 13th century, serving the surrounding villages in the Weald; its location on the main road from London to Brighton brought a passing trade, encouraging the development of coaching inns. It was connected to the railway network in the 1840s.

Gatwick Airport, now one of Britains busiest international airports, opened on the edge of the town in the 1940s, encouraging commercial and industrial growth. After the Second World War, the British Government planned to move large numbers of people and jobs out of London and into new towns around South East England. The New Towns Act 1946 designated Crawley as the site of one of these. A master plan was developed for the establishment of new residential, commercial, industrial and civic areas, and rapid development greatly increased the size and population of the town in a few decades.

The town comprises thirteen residential neighbourhoods based around the core of the old market town, and separated by main roads and railway lines. The nearby communities of Ifield, Pound Hill and Three Bridges were absorbed into the new town at different stages of its development. As of 2009, expansion is planned in the west and northwest of the town, in co-operation with Horsham District Council. Economically, the town has developed into the main centre of industry and employment between London and the south coast of England. A large industrial area supports industries and services, many of which are connected with the airport, and the commercial and retail sectors continue to expand.

The area may have been settled during the Mesolithic period: locally manufactured flints of the Horsham Culture type have been found to the southwest of the town. Tools and burial mounds from the Neolithic period, and burial mounds and a sword from the Bronze Age, have also been discovered. Crawley is on the western edge of the High Weald, which produced iron for more than 2,000 years from the Iron Age onwards. Goffs Park—now a recreational area in the south of the town—was the site of two late Iron Age furnaces. Ironworking and mineral extraction continued throughout Roman times, particularly in the Broadfield area where many furnaces were built. 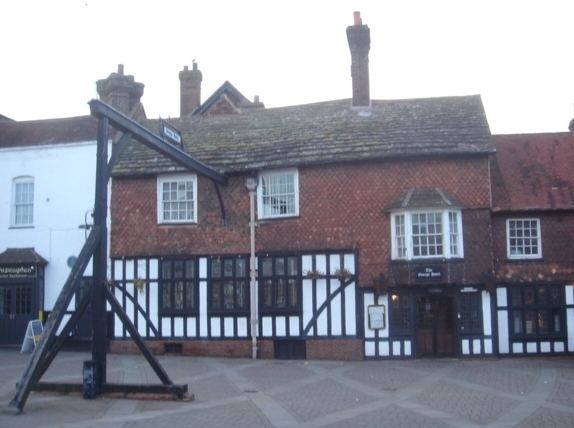 In the 5th century, Saxon settlers named the area Crows Leah—meaning a crow-infested clearing, or Crows Wood. This name evolved over time, and the present spelling appeared by the early 14th century. By this time, nearby settlements were more established: the Saxon church at Worth, for example, dates from between 950 and 1050 AD.

Although Crawley itself is not mentioned in the Domesday Book of 1086, the nearby settlements of Ifield and Worth are recorded. The first written record of Crawley dates from 1202, when a licence was issued by King John for a weekly market on Wednesdays. Crawley grew slowly in importance over the next few centuries, but was boosted in the 18th century by the construction of the turnpike road between London and Brighton. When this was completed in 1770, travel between the newly fashionable seaside resort and London became safer and quicker, and Crawley (located approximately halfway between the two) prospered as a coaching halt.

By 1839 it offered almost an hourly service to both destinations. The George, a timber-framed house dating from the 15th century, expanded to become a large coaching inn, taking over adjacent buildings. Eventually an annexe had to be built in the middle of the wide High Street; this survived until the 1930s. The original building has become the George Hotel, with conference facilities and 84 bedrooms; it retains many period features including an iron fireback.

Crawleys oldest church is St John the Baptists, between the High Street and the Broadway. It is said to have 13th-century origins, but there has been much rebuilding (especially in the 19th century) and the oldest part remaining is the south wall of the nave, which is believed to be 14th century. The church has a 15th-century tower (rebuilt in 1804) which originally contained four bells cast in 1724. Two were replaced by Thomas Lester of London in 1742; but in 1880 a new set of eight bells were cast and installed by the Croydon-based firm Gillett, Bland & Company.

At 51°6?33?N 0°11?14?W (51.1092, ?0.1872), Crawley is in the northeastern corner of West Sussex in South East England, 28 miles (45 km) south of London and 18 miles (29 km) north of Brighton and Hove. It is surrounded by smaller towns including Horley, Redhill, Reigate, Dorking, Horsham, Haywards Heath and East Grinstead. The borough of Crawley is bordered by the West Sussex local government areas of Mid Sussex and Horsham districts, and the Mole Valley and Tandridge districts and the Borough of Reigate and Banstead in the county of Surrey. 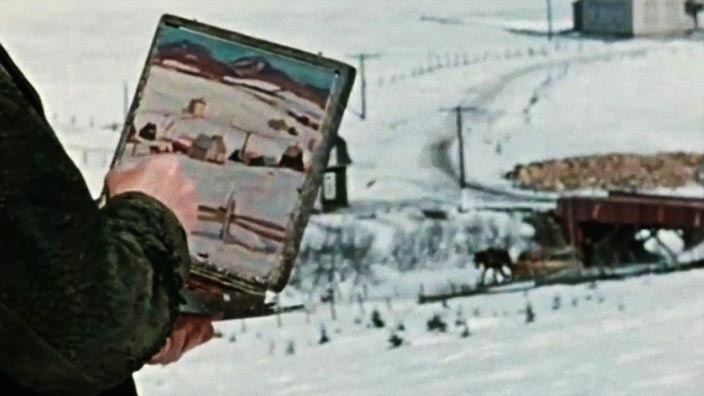 Crawley lies in the Weald between the North and South Downs. Two beds of sedimentary rock meet beneath the town: the eastern neighbourhoods and the town centre lie largely on the sandstone Hastings Beds, while the rest of the town is based on Weald Clay. A geological fault running from east to west has left an area of Weald Clay (with a ridge of limestone) jutting into the Hastings Beds around Tilgate. The highest point in the borough is 486 feet (148 m) above sea level. The town has no major waterways, although a number of smaller brooks and streams are tributaries for the River Mole which rises near Gatwick Airport and flows northwards to the River Thames near Hampton Court Palace. There are several lakes at Tilgate Park and a mill pond at Ifield which was stopped to feed the Ifield Water Mill.

In 1822 Gideon Mantell, an amateur fossil collector and palaeontologist, discovered teeth, bones and other remains of what he described as "an animal of the lizard tribe of enormous magnitude", in Tilgate Forest on the edge of Crawley. He announced his discovery in an 1825 scientific paper, giving the creature the name Iguanodon. In 1832 he discovered and named the Hylaeosaurus genus of dinosaurs after finding a fossil in the same forest.

Crawley originally traded as a market town. The Development Corporation intended to develop it as a centre for manufacturing and light engineering, with an industrial zone. The rapid growth of Gatwick Airport provided opportunities for businesses in the aviation, transport, warehousing and distribution industries. The significance of the airport to local employment and enterprise was reflected by the formation of the Gatwick Diamond partnership. This venture, supported by local businesses, local government and SEEDA, South East Englands Regional Development Agency, aims to maintain and improve the Crawley and Gatwick areas status as a region of national and international economic importance.