Claron McFadden (born 1961) is an American soprano. McFadden studied voice at the Eastman School of Music in Rochester, New York, finishing her degree in 1984. 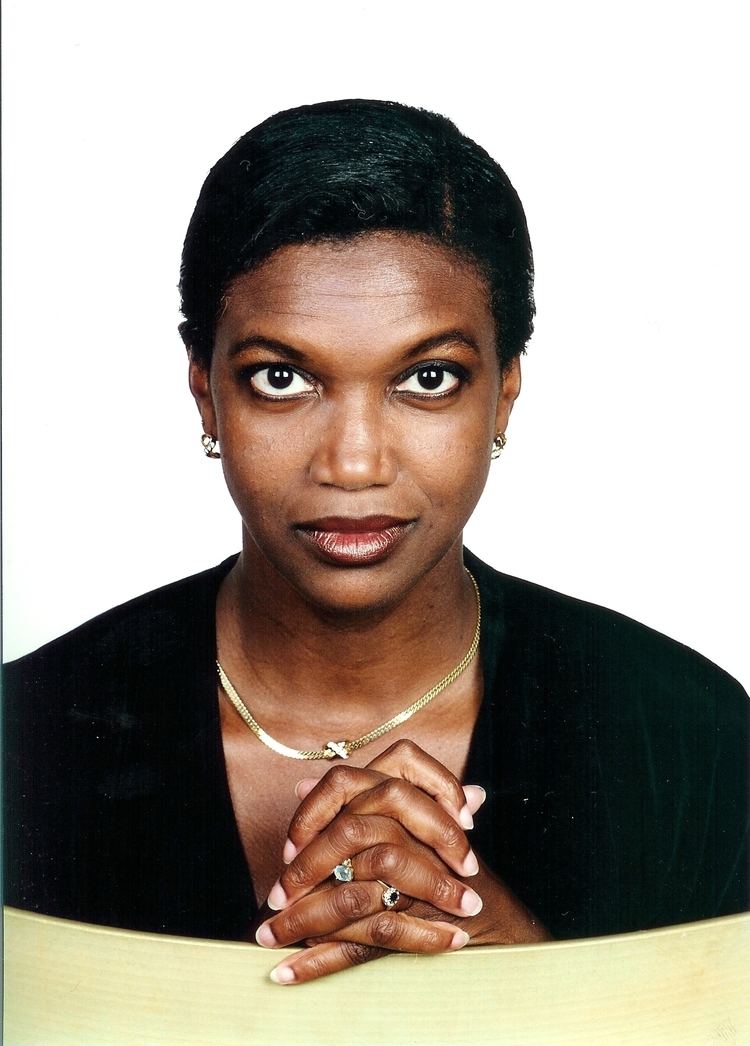 She gained international fame when making her Glyndebourne Festival Opera debut in the title role of the opera Lulu, conducted by Sir Andrew Davis. 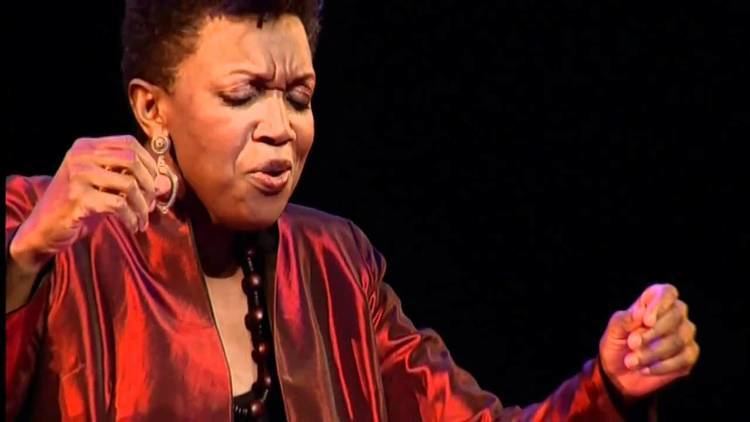 As well as singing many of the major oratorio works, McFadden became particularly world famous for her interpretation of modern and contemporary music. McFadden is currently based in Amsterdam, the Netherlands. 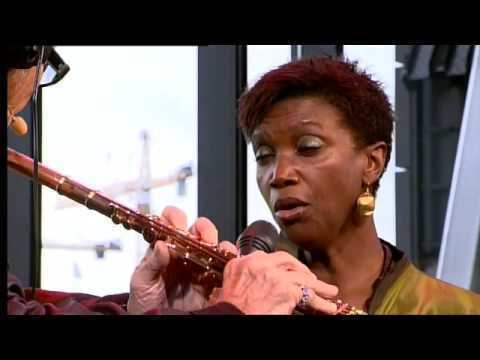 Awarded by Amsterdam Mayor Job Cohen on 23 August 2007 with the Amsterdam Prize for the Arts (Amsterdam Funding for the Arts, The Netherlands).