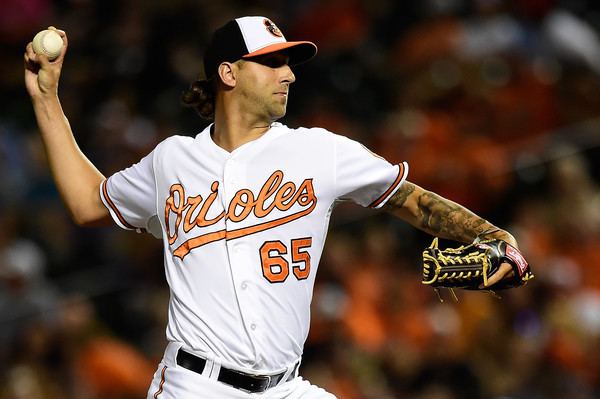 Roe attended Lafayette High School in Lexington, Kentucky. In 2004 as a high school player, Roe was considered by Baseball America to be the number 35 prospect in the United States. He was selected by the Colorado Rockies in the first round (32nd overall) of the 2005 Major League Baseball Draft. 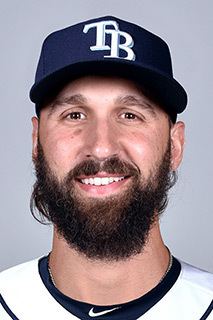 On September 3, 2010, he was called up to the majors for the first time but he did not appear in any games. On December 2, 2010, Roe was traded to the Seattle Mariners for Jose Lopez. He was designated for assignment by Seattle on June 29, 2011, after recording a 6.41 ERA with Triple-A Tacoma. 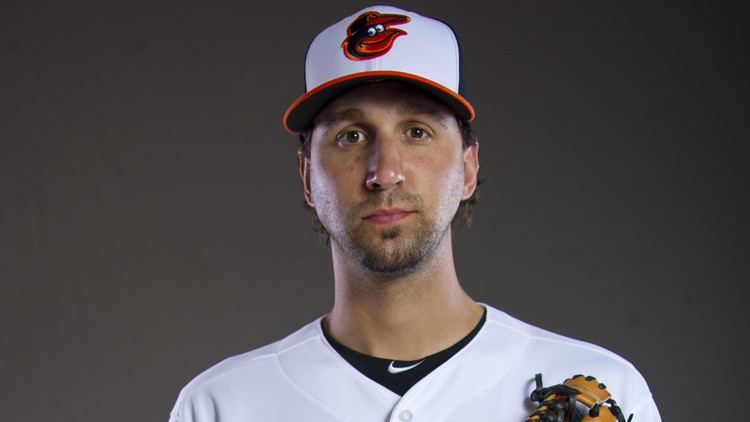 Roe signed a minor league contract for the 2013 season with the Arizona Diamondbacks. He made his MLB debut with the Diamondbacks on July 1. He was called up on August 24, 2013, to replace J.J. Putz 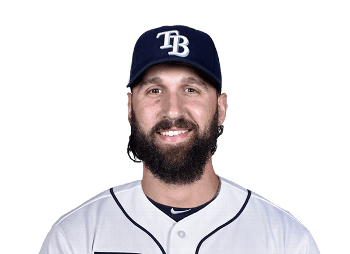 On December 12, 2014, Roe was signed to a minor league contract by the Baltimore Orioles.

In 2015, Roe debuted with the Orioles and had an excellent first half to the season.