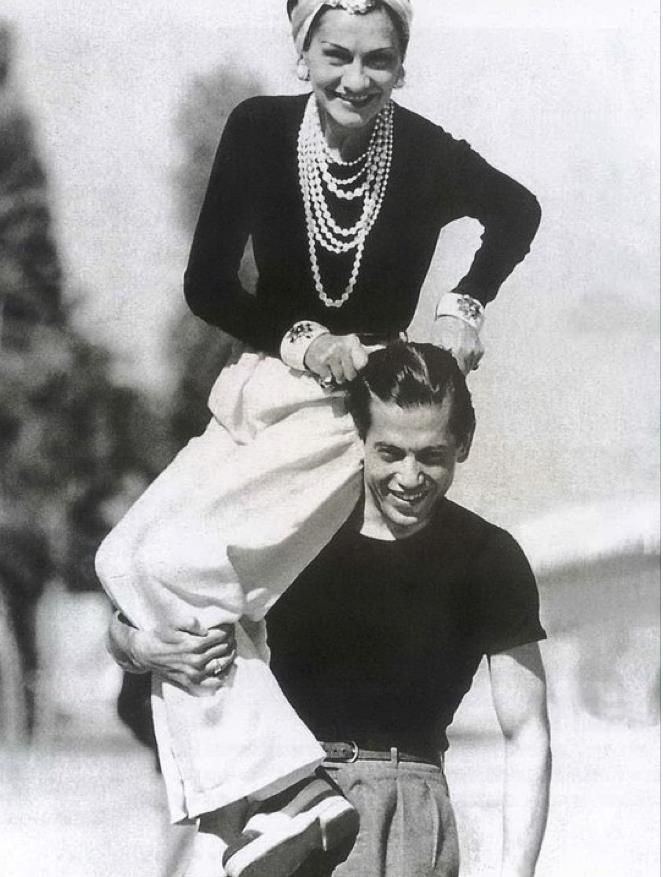 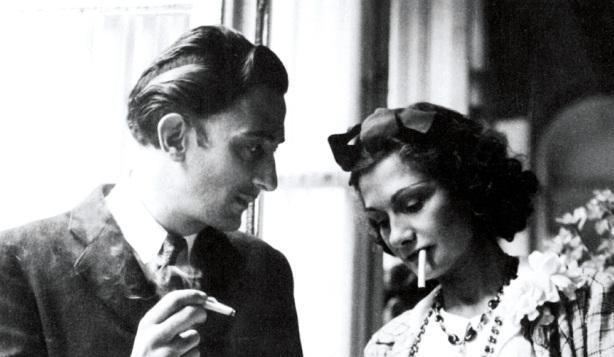 In the obituary of one of Capel's daughters, he was described as "an intellectual, politician, tycoon, Polo-player and the dashing lover and sponsor of the fashion designer Coco Chanel". There are hints in biographies of Chanel about Capel's reputed (illegitimate) connections with the Capel Earls of Essex but no connection has been established: his paternal family originated in Ireland. He was already an apparently wealthy self-made man by 1909. An alumnus of Beaumont College, Capel was killed in an auto crash on Monday 22 December 1919, allegedly en route to a Christmas rendezvous with Chanel. He was buried with full military honours at Frejus Cathedral on 24 December 1919. 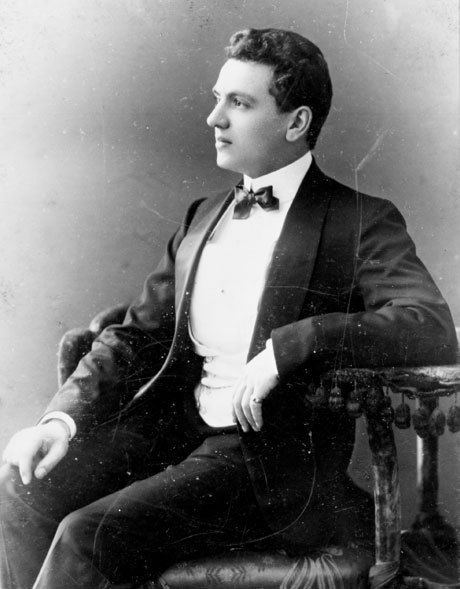 His affair with Chanel apparently began in 1909, when he became acquainted with Chanel, then the 26-year-old mistress of his friend Etienne Balsan. Capel financed Chanel's first shops and his own clothing style, notably his blazers, inspired her creation of the Chanel look. The couple spent time together at fashionable resorts such as Deauville, but he was never faithful to Chanel. 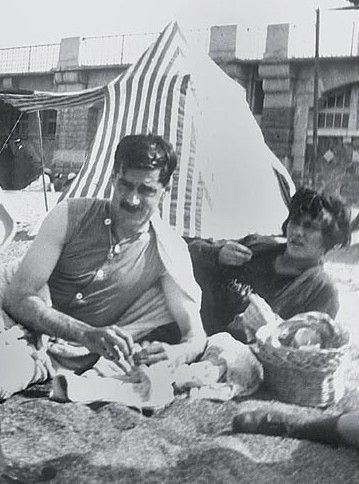 Their relationship lasted nine years, and even after Capel married he continued his affair with Chanel until his death in late 1919. A roadside memorial was placed at the site of the accident, consisting of a cross bearing the inscription "A la memoire du capitaine Arthur Capel, legion d'Honneur de l'armee britannique, mort accidentellement en cet endroit le 22 decembre 1919." 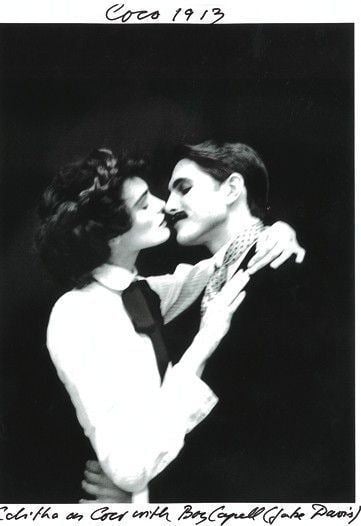 In 1918, Capel married the Honourable Diana Wyndham, nee Lister (born 7 May 1893—died 1983), a daughter of Lord Ribblesdale and widow of Captain Percy Lyulph Wyndham (killed in action, 1914), who was the half-brother of Hugh Grosvenor, 2nd Duke of Westminster. Diana's elder sister Laura was married to Lord Lovat, and another sister to Sir Mathew Wilson, 4th Baronet: after Capel's death, in 1923 Diana married Vere Fane, 14th Earl of Westmorland.