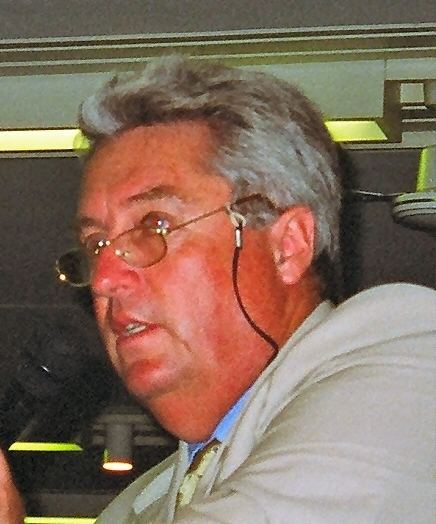 Robert Andrew Woolmer (14 May 1948 – 18 March 2007) was an international cricketer, professional cricket coach and also a professional commentator. He played in 19 Test matches and 6 One Day Internationals for England and later coached South Africa, Warwickshire and Pakistan.

On 18 March 2007, Woolmer died suddenly in Jamaica, just a few hours after the Pakistan teams unexpected elimination at the hands of Ireland in the 2007 Cricket World Cup. Shortly afterwards, Jamaican police announced that they were opening a murder investigation into Woolmers death. In November 2007, a jury in Jamaica recorded an open verdict on Woolmers death, after deciding that there was insufficient evidence of either a criminal act or natural causes. 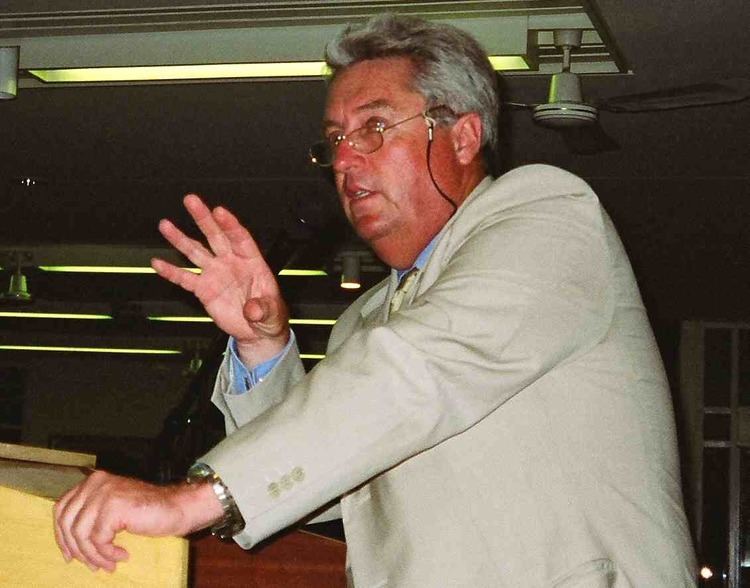 Woolmer was born in the hospital across the road from the cricket ground in Kanpur, India on 14 May 1948. His father was the cricketer Clarence Woolmer, who represented United Provinces (now Uttar Pradesh) in the Ranji Trophy. At the age of 10, Woolmer witnessed Hanif Mohammad scoring 499, and thereby setting a world record for the highest score in first-class cricket. Some 35 years later, Woolmer, as coach of Warwickshire County Cricket Club, would be watching when the countys batsman Brian Lara passed that mark, setting a new record of 501 not out.

Woolmer went to school in Kent, first at Yardley Court in Tonbridge and then The Skinners School in Tunbridge Wells. When he was 15, Colin Page, the coach and captain of the Kent second XI, converted him from an off-spinner to a medium pace bowler.

Woolmers first job was as a sales representative for ICI, and his first senior cricket was with the Tunbridge Wells club and with Kents second XI. In 1967 he broke the Kentish Leagues Bat and Trap record for most consecutive strikes between the white posts – 13 in one game.

Bob Woolmer played English county cricket for Kent, initially as an all-rounder. He graduated to Test cricket with England in 1975 again, at first, as an all-rounder, having taken a hat-trick for MCC against the touring Australian cricket team with his fast-medium bowling. But he was dropped after his first Test, only reappearing in the final match of the series at The Oval where he scored 149, batting at number five, then the slowest Test century for England against Australia. Further batting success followed over the next two seasons, including two further centuries against Australia in 1977. Rarely for an Englishman since the Second World War, all his Test centuries were made against Australia.

Woolmer was also a regular in England ODI cricket from 1972 to 1976. But Woolmers international career stalled after he joined the World Series break-away group run by Kerry Packer. Though he appeared intermittently in the Test team up to 1981, he never recaptured the form of the mid 1970s. He also took part in the South African rebel tours of 1982, a move that effectively ended his international career.

Woolmer obtained his coaching qualification in 1968.