Benjamin Ramon Rowen (born November 15, 1988) is an American professional baseball pitcher in the Toronto Blue Jays organization. He has previously played in Major League Baseball (MLB) for the Texas Rangers. 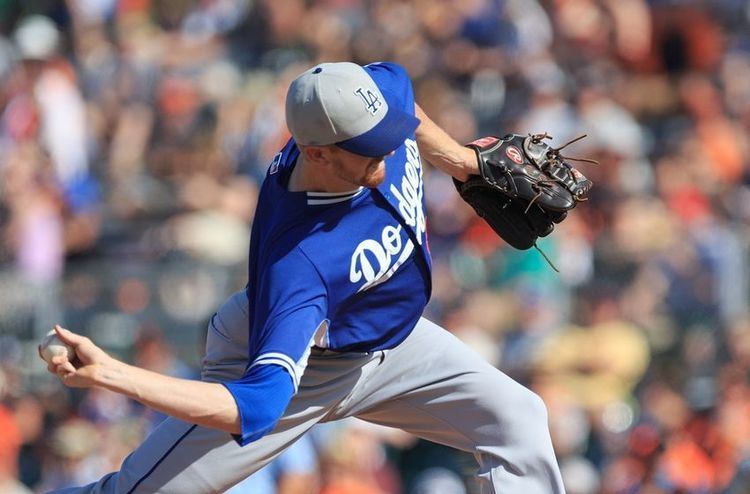 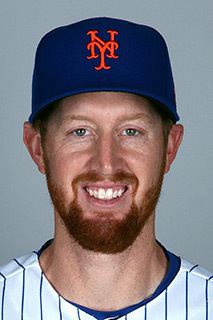 Rowen was drafted by the Texas Rangers in the 22nd round of the 2010 Major League Baseball Draft out of Virginia Tech. He made his professional debut for the Spokane Indians that year. In 33 innings pitched he had a 1.09 earned run average and 30 strikeouts. 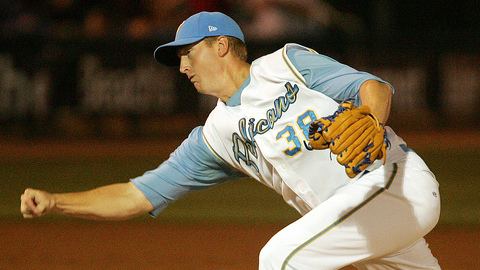 Pitching for the Hickory Crawdads in 2011, Rowen had a 1.98 ERA and 43 strikeouts in 59 innings. In 2012, while pitching for the Myrtle Beach Pelicans, Rowen was the MiLB Relief Pitcher of the Year. For the season he had a 1.57 ERA, 19 saves and 52 strikeouts in 57 1⁄3 innings. In 2013 he was invited to the Rangers spring training. He started the season with the Frisco RoughRiders. He was promoted to the Round Rock Express in July. 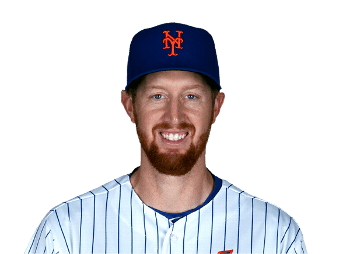 Rowen was called up to the majors for the first time on June 11, 2014, and he made his major league debut on June 15, pitching a scoreless inning of relief against the Seattle Mariners. In eight appearances out of the bullpen he had a 4.15 ERA. The Rangers designated him for assignment on December 16, 2014 and he was released a few days later. 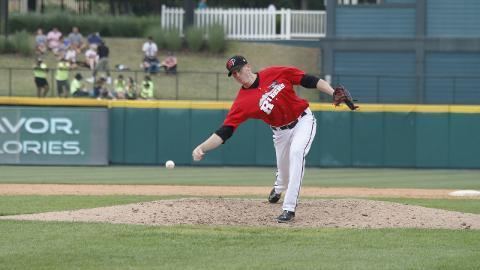 Rowen signed a minor league contract with the Los Angeles Dodgers on January 20, 2015, that included an invitation to spring training. The Dodgers assigned him to the Double-A Tulsa Drillers, but before the minor league season started he was traded to the Baltimore Orioles (along with minor league catcher Chris O'Brien) in exchange for Ryan Webb, minor league catcher Brian Ward, and a competitive balance draft pick. He opted out of his contract on July 1, 2015.

Rowen signed a minor league deal with the Chicago Cubs on July 5, 2015. He was called up on July 29, but was designated for assignment two days later without making an appearance.

On August 3, 2015, Rowen was claimed off waivers by the Toronto Blue Jays and assigned to the Triple-A Buffalo Bisons.

Rowen pitches with a submarine-style delivery. Rowen throws three pitches, a two-seam fastball, a slider and a changeup. He has been often compared to former submarine reliever Chad Bradford due to low fastball velocity. Rowen's fastball tops out between 78-82 MPH.