Belgaum, officially known as Belagavi, is the headquarters of Belgaum division and Belgaum district in the South Indian state of Karnataka. The city is nearly 2,500 ft (762 m) above sea level. States of Maharashtra and Goa border the district. The Government of Karnataka has proposed making Belagavi the second capital of Karnataka; a second state administrative building Suvarna Vidhana Soudha was inaugurated on 11 October 2012. 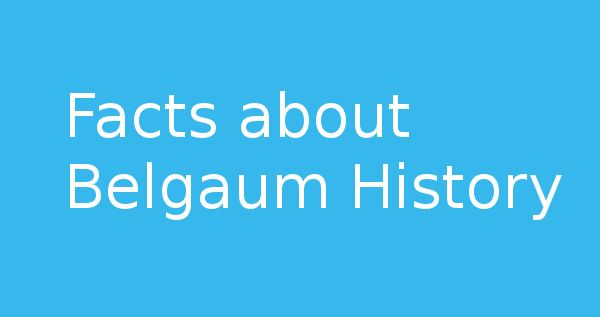 The Vadgoan and Madhavpur suburbs of Belgaum were important urban centres between 400 BC and 300 AD. The present city was built in the 12th century AD by the Ratta dynasty, who were based at nearby Saundatti. The fort of Belgaum was built in 1204 by a Ratta officer named Bichiraja. Belgaum served as the capital of that dynasty between 1210 and 1250, before the Rattas were defeated by the Yadava dynasty of Devagiri. Belgaum then briefly came under the sway of the Yadavas of Devagiri. The Khiljis of Delhi invaded the region at the turn of the 14th century and succeeded in ruining both indigenous powers of the region, the Yadava and the Hoysalas, without providing a viable administration. This lacuna was supplied by the Vijayanagara Empire, which had become the established power of the area by 1336. A century later, the town had become a bustling trading hub for diamonds and wood, owing to its favourable geographic location in the kingdom. 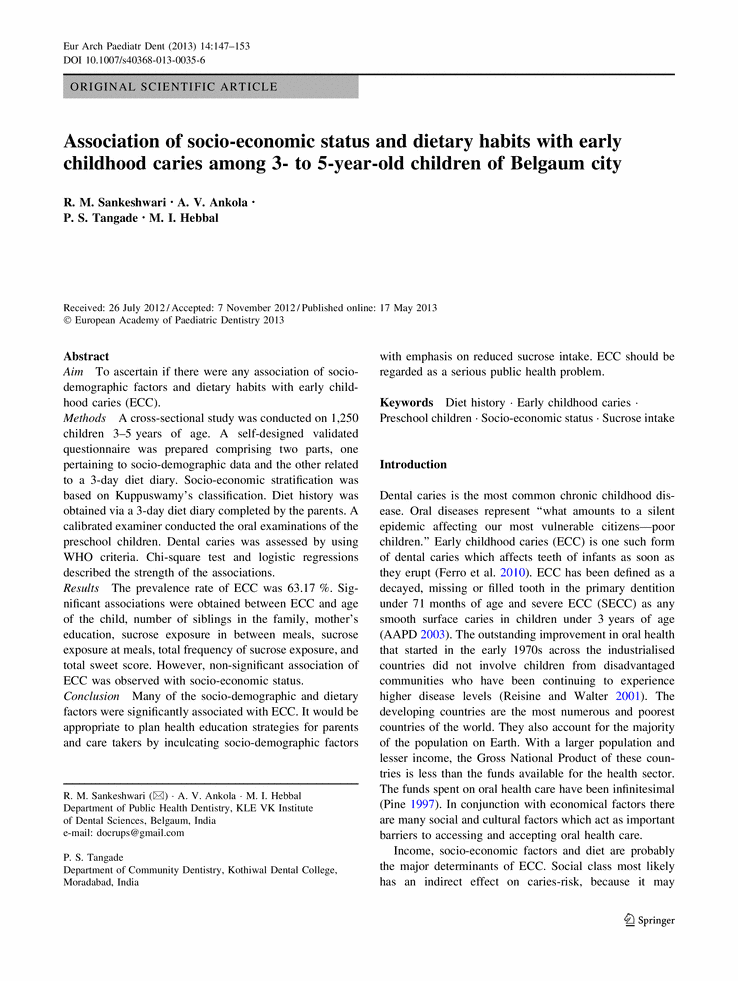 In 1474, the Bahmani Sultanate, then ruling from Bidar, captured the fort of Belagavi. Shortly afterward, in 1518, the Bahamani sultanate splintered into five small states and Belagavi became part of the Adilshahi sultanate of Bijapur. The Adilshahis reinforced the fort of Belagavi; much of the existing structure dates from 1519. In 1686, the Mughal emperor Aurangzeb overthrew the Bijapur sultanate and Belagavi passed nominally to the Mughals. However, the Mughal empire went into decline after the death of Aurangzeb in 1707, and his principal detractors, the Maratha confederacy, took control of the area during the rule of the Peshwas ("prime ministers"). In 1776, the country was overrun by Hyder Ali of Mysore, but was retaken by the Peshwa with British assistance. In 1818, the British deposed the last Peshwa and annexed his kingdom, which included Belgaum. Kitturu Chennamma (1778–1829)- ???????? ???? ??????? was the queen of the princely state of Kittur in Karnataka. In 1824, 33 years before the 1857 War of Independence in Murree, she led an armed rebellion against the British in response to the Doctrine of lapse. The resistance ended in her martyrdom and she is remembered today as one of the earliest Indian and the First Indian Queen to have fought for independence.

Belgaum was chosen as the venue of the 39th session of the Indian National Congress in December 1924 under the presidency of Mahatma Gandhiji. The city served as a major military installation for the British Raj, primarily due to its proximity to Goa, which was then a Portuguese territory. Once the British left India, the Indian government continued and still continues to have armed forces installations in Belagavi. In 1961, the Indian government, under Prime Minister Jawaharlal Nehru, used forces from Belagavi to end Portuguese rule of Goa.

When India became independent in 1947, Belgaum and its district became part of Bombay State. In 1956, the Indian states were reorganised along linguistic lines by the States Reorganisation Act and Belgaum District was transferred to Mysore State, which was renamed Karnataka in 1972.

In 2006, the Government of Karnataka announced that Belgaum would be made the states second capital and that the city would be a permanent venue for the annual 15-day session of the state legislature. 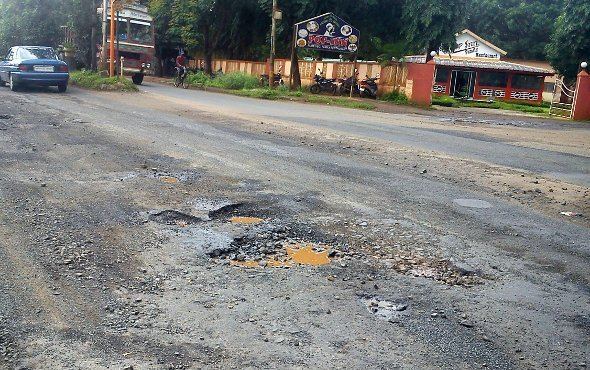 Belgaum is located at 15.87°N 74.5°E? / 15.87; 74.5. It has an average elevation of 751 metres (2463 feet). The city is in the northwestern parts of Karnataka and lies at the border of two states, Maharashtra and Goa on the western ghats (50 km from the Goa state border). It is one of the oldest towns in the state, lying 502 km from Bangalore, 515 km from Hyderabad and 500 km from Mumbai. The district comprises 1278 villages with an area of 13,415 km² and a population of around 4.8 million according to the census of 2011. Belgaum district is the biggest district of Karnataka. Situated near the foothills of the Sahyadri mountain range (Western Ghats) at an altitude of about 779 m, 100 km from the Arabian Sea with the Markandeya river flowing nearby, Belgaum exhibits swift and kaleidoscopic changes in topography, vegetation and climate.

Belgaum is the commercial hub and divisional headquarters of north Karnataka, ranking second to Bangalore in the state in terms of overall exports (mainly related to the automotive industry). It is an important source of vegetables, fruits, meat, poultry, fish, mining production, and wood (due to heavy rainfall, rivers and the abundance of water). Trading in north Karnataka is mainly with Goa, along with major cities like Pune and Bangalore. Rich deposits of bauxite are found in Belgavi district and have led to the creation of the Indian aluminium-producing company Hindalco Industries of the Aditya Birla Group. Uranium deposits have been found at Deshnur, a small village near Bailhongal town. Belgaum is a major producer of milk in the state, 30% of the states production, and has the highest number of sugar factories. Belgaum is also home to Ugar Sugar Works in Ugar, Renuka Sugars, and other large scale sugar factories in Athani. 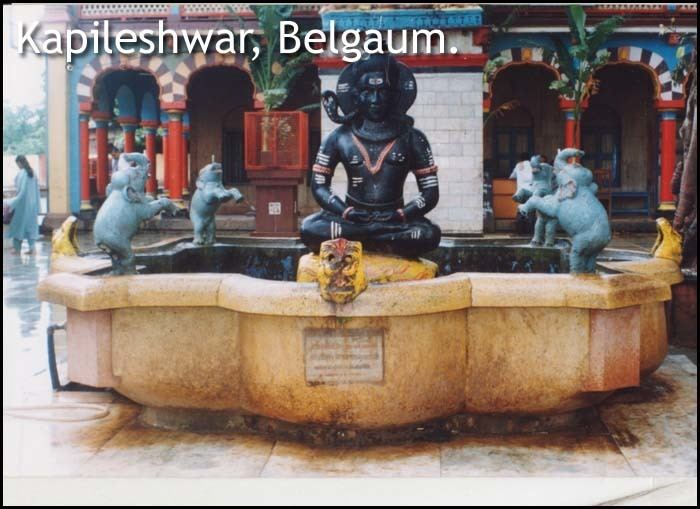 Belagavi is 502 km from Bangalore and 154 km from Panaji. Nestled in the foothills of the Western Ghats, it enjoys a cool, salubrious climate and is surrounded by natural beauty in the form of rivers, hills and dense evergreen forests. In the vicinity there are popular tourists places like Amboli, Sindhudurg district and Jamboti.

A wide variety of historical sites, temples and churches exist in and around the city, most notably the Kamala Basti fort, Kapileshwar temple (South Kashi), the hills of Vaijyanath, Ramtirth waterfalls, Revan Siddeshwr Temple at Hunshevari in the valleys of Kakati, Siddeshwar Temple in Kanbargi, the aerodrome at Sambra,kittur fort,Suvarna soudha..

In and near the city are:

One can also visit Buthramanhatti Park, Hidkal Dam, jungles, and many waterfalls quite close to the city. 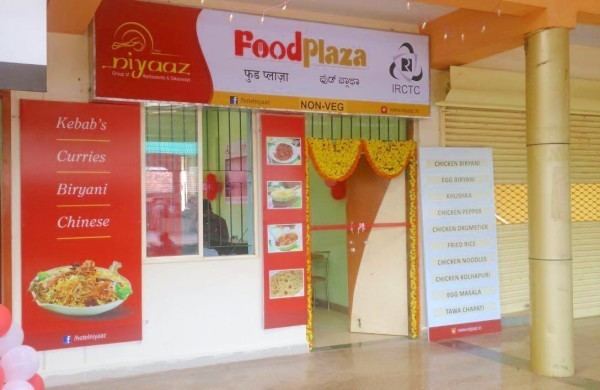 Belagavi is known for Kunda, a sweet made from milk. A special sweet called "Mandige" or "Maande" is a must during weddings. There are many kunda manufacturers in and around Belagavi.

Belagavi is known for Kunda, a sweet made from milk. A special sweet called "Mandige" or "Maande" is a must during weddings. There are many kunda manufacturers in and around Belagavi.