Banda Aceh or Banda Aceh is the capital and largest city in the province of Aceh, Indonesia. It is located on the island of Sumatra and has an elevation of 35 meters. The city covers an area of 64 square kilometres and had a population of 219,070 people, according to the 2000 census. Banda Aceh is located on the northwestern tip of Indonesia at the mouth of the Aceh River.

The city was originally established as Kutaraja or City of the King and served as a capital and hub for the Sultanate of Aceh upon its foundation in the late 15th century. Later its name was changed to Bandar Aceh Darussalam, and then became popularly known as Banda Aceh. The first part of the name comes from the Persian bandar (????) meaning "port" or "haven." The city is also dubbed the "port to Mecca," or the "porch of Mecca" (Indonesian: Serambi Mekkah) in reference to the days when hajj pilgrims travelled by sea from Indonesia and would make a stop over in the city before continuing their journey to Mecca.

Banda Aceh had long been at the centre of protracted conflicts between the Acehnese and foreign domination, including wars with the Dutch, the Japanese and the Indonesian government. The city rose to international prominence in the aftermath of the Indian Ocean earthquake in 2004, which struck off the western coast of Sumatra. Banda Aceh was the closest major city to the earthquakes epicenter, which lay 249 km off the coast. It suffered great damage in the earthquake and further damage when a tsunami struck shortly afterwards. 167,000 people died as a result and many more were injured.

The aftermath of the tsunami has seen a the cessation of much of the conflict in the city and province, and domestic and international aid as a result has seen a major modernization and reconstruction of the city over the past decade. 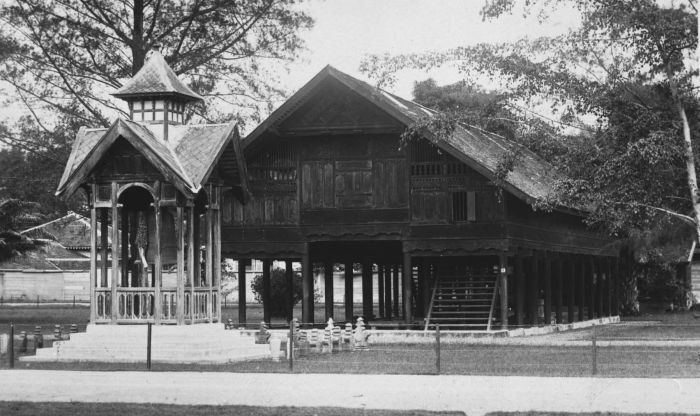 Banda Aceh, situated at the tip of Sumatra, has long been a strategic, transportation and trading hub in the eastern Indian Ocean. Its first mention in western accounts comes from 1292 when Marco Polo and his expedition visited the city, which they identified as Lambri and as the logical first port of call for any travellers from Arabia and India to Indonesia. Ibn Battuta also reported visiting the city in the mid-14th century when under the control of the trading kingdom of Samudera Pasai, the then dominant entity in northern Sumatra. However the Pasai began to collapse under pressure from declining economic conditions and the Portuguese, who occupied much of the area in the early 15th century. Sultan Ali Mughayat Syah, ruler of the newly founded Sultanate of Aceh, aggressively expanded in the area in the 1520s and established sultanate was built on the remains of the Pasai and other extinct kingdoms in the area, and made Banda Aceh the capital, naming it for himself as Kutaraja or City of the King.

After a long period of rule by the Sultanate, Aceh began to come into conflict with the Dutch and the British in the second half of the 18th century. At the end of the 18th century, the territory of Aceh in the Malay Peninsula, namely Kedah and Pulau Pinang, were seized by the British. In 1871, the Dutch began to threaten Aceh, and on March 26, 1873, the Dutch formally declared war on Aceh. The Dutch bombarded the capital in that year and sought to capture the Sultans palace in the city to bring about a capitulation of the Acehnese. Significant support from the British in the region led the modernization and fortification of the city, and while coastal areas were lost the Dutch underestimated the citys defences. The Dutch expedition commander General Johan Kohler was killed in a skirmish around the city, the first time that a Dutch leader was killed by a native army, leading to the failure of the first expedition. A second expedition was mounted by the Dutch within months and was successful in overwhelming the city. The Dutch moved into the capital on January 1874 believing the Acehnese to have surrendered; however, the conflict moved into the countryside, and the Acehnese continued to actively oppose Dutch rule.

After it entered the Government of the Republic of Indonesia on December 28, 1962, the name of the city was changed back to Banda Aceh by the Ministry of Public Administration and Regional Autonomy on May 9, 1963. On December 26, 2004, the city was hit by a tsunami caused by the 9.2-magnitude earthquake in the Indian Ocean. The disaster killed 167,000 inhabitants and destroyed more than 60% of the citys buildings. Based on the statistical data issued by the City Government of Banda Aceh, Banda Aceh had 248,727 inhabitants in May 2012. 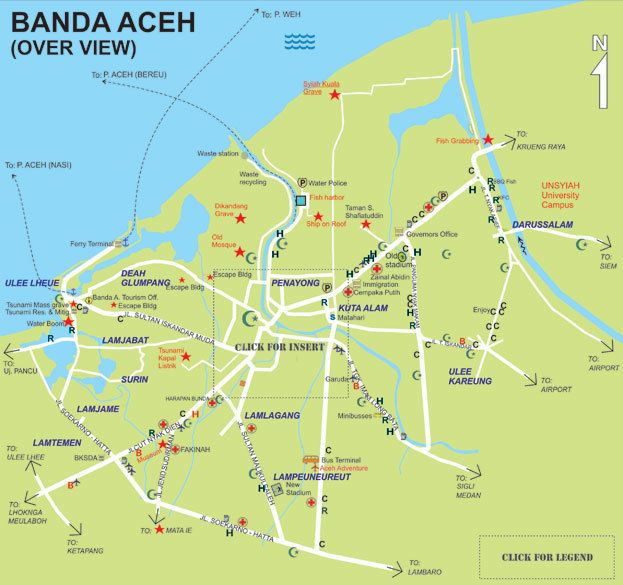 As the capital of the Aceh province, Banda Aceh is home to many landmarks important to the history of the Acehnese people and the Sultanates 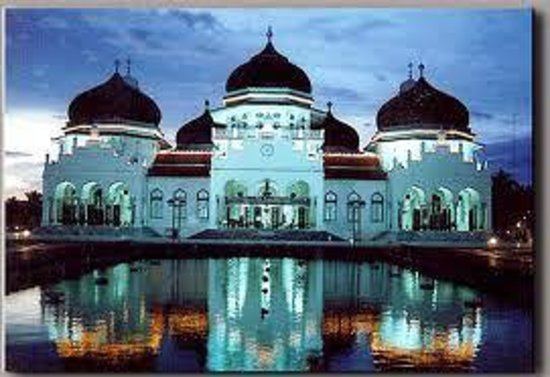 Besides its landmarks, royal heritage sites, and attractive beaches, Banda Aceh is also famous for its keude kupi (coffee shop) where specially brewed coffee is served. There are two kind of brewed coffees Ulee Kareng and Beurawe coffee.

Several festivals are held annually by the City:

There are three beaches close to Banda Aceh which can visited by car or motor cycle in 15 to 20 minutes: