Arsikere is a town and taluka in the Hassan district in the state of Karnataka, India. This area is known for its coconut production and the Malekallu Tirupathi hill. Arsikere is the taluka headquarters, a major railway junction on the South Western Railway, and a central place for tourists who visit nearby places that do not have rail access, such as Belur, Halebidu, and Shravanabelagola. 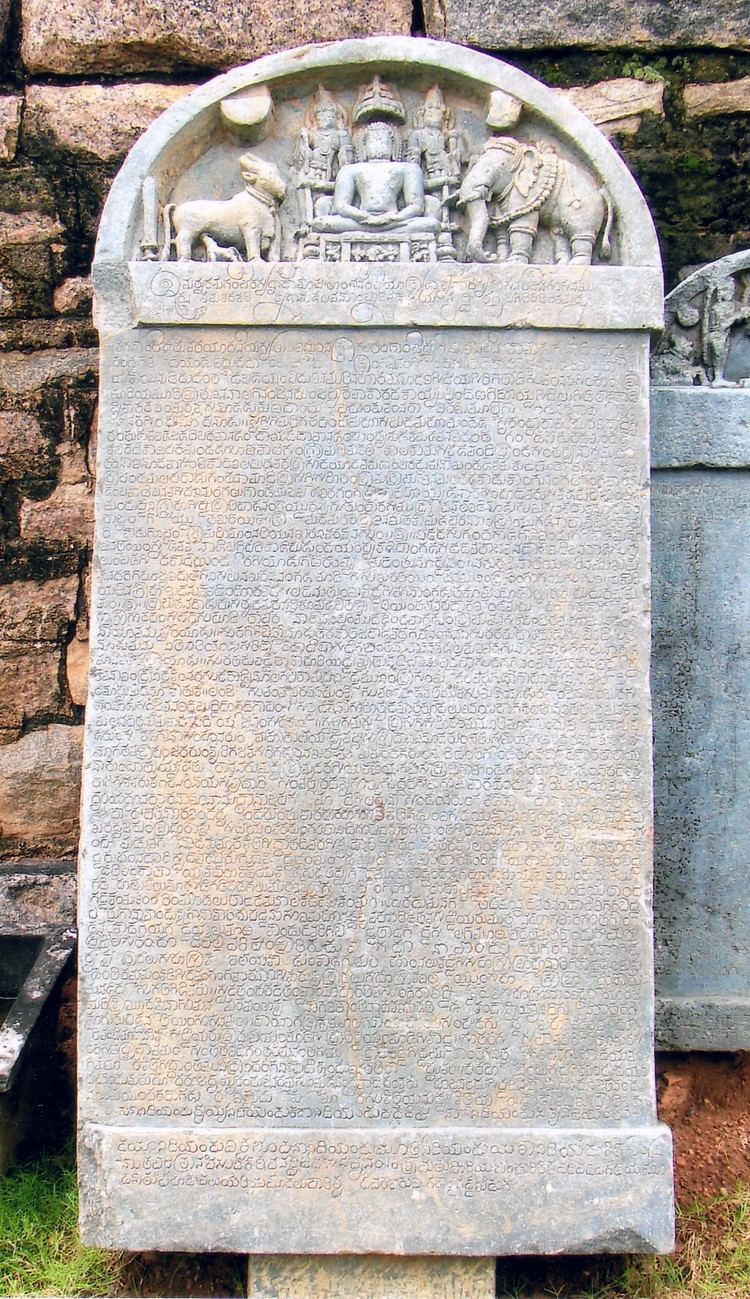 The name Arasikere originates from one of the princesses of the Hoysala Dynasty, who built a lake (kere in Kannada) near the town. Arasi means queen in Kannada. Therefore, it is Arasiya+kere which means "queens pond". Arasikere was also called Udbhava Sarvajna Vijaya and Ballalapura at various times. 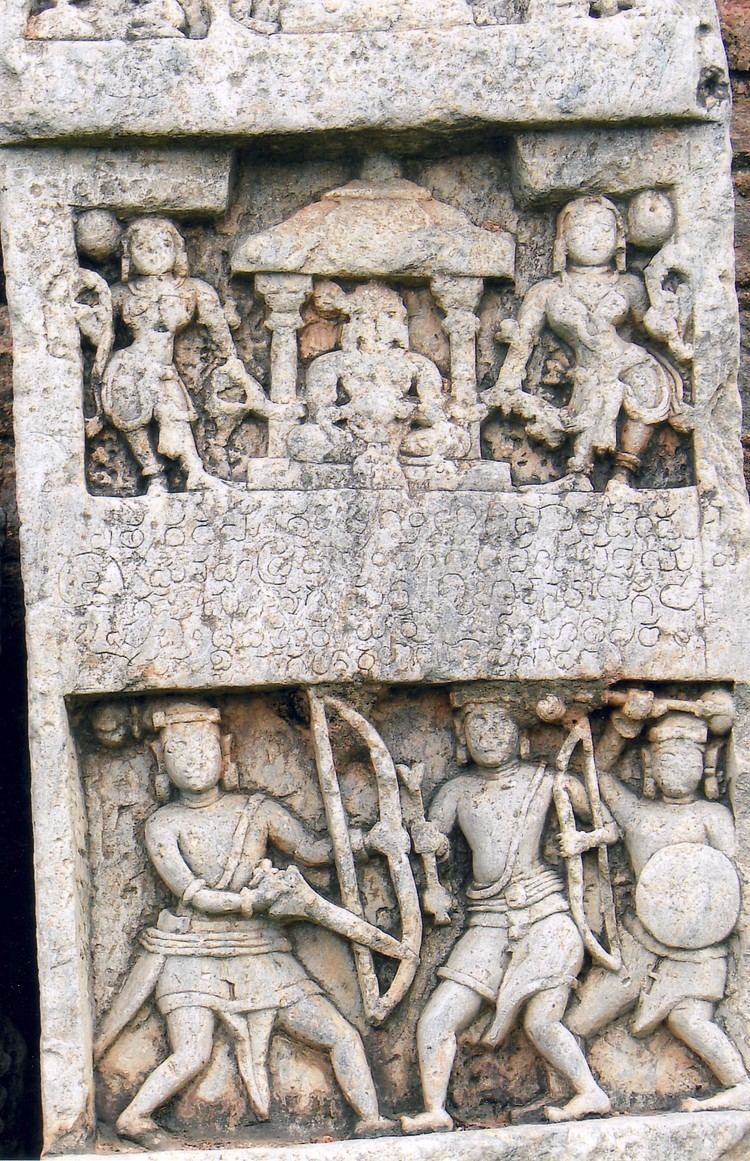 Under the rule of the Wodeyars of Mysore, the area suffered from the raids of the Marathas, and was subsequently turned over to the Marathas by the Wodeyars as security for the payment of tribute. Under the rulers of Vijayanagara, it was under the administrative control of Jagadevaraya of Channaptna and later placed under Thimmappa Nayaka of Tarikere. It was finally under the rule of Shivappa Nayaka of Ikkeri and was acquired from Ikkeri rulers by the Mysore Wodeyars in 1690. 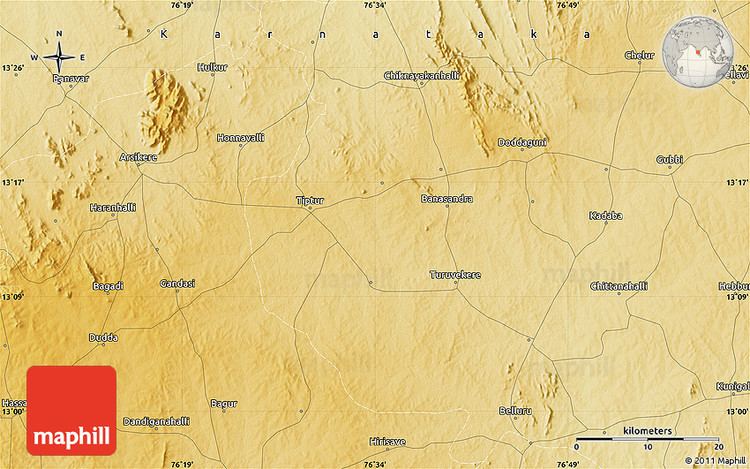 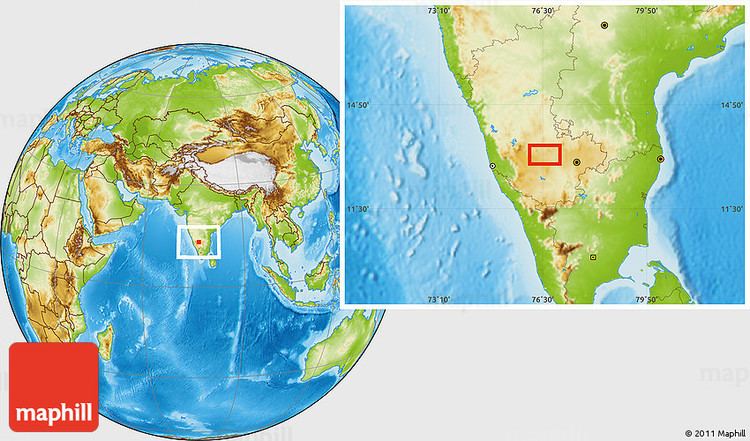 Notable places around Arsikere include the following: 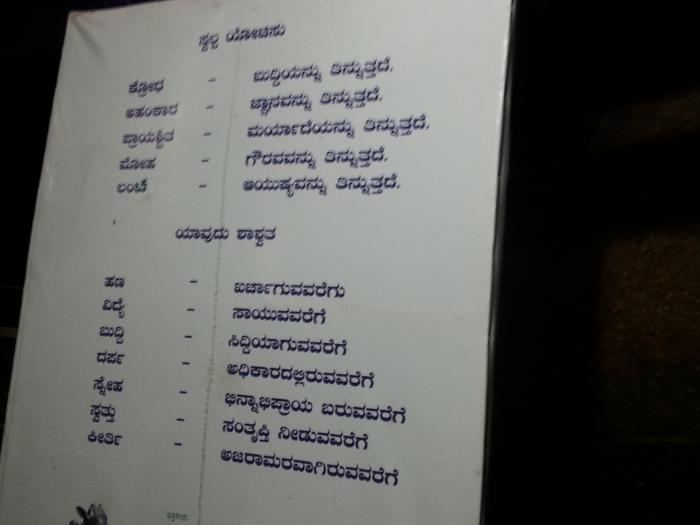 Various festivals are celebrated in Arasikere, including Ganapathi Pendal (where a large Ganesha statue is displayed for about ninety days in Pendal), Ganapathi Chathurti, and Ganapathi Visarjana (where an idol of Ganesha is immersed into the lake near Arasikere). During these festivals, Sports, cultural, and spiritual activities are organized.