Kerri walsh jennings and april ross behind the scenes episode 2

Ross was born in Costa Mesa, California to Glen and Margie Ross. She has a sister, Amy.

Ross grew up in Newport Beach, California where she attended Newport Harbor High School. At NHHS, in addition to lettering in track, she was a star indoor volleyball player, eventually becoming the nation's top recruit for her graduating class. She won the Gatorade National Player of the Year award as a senior and was the California Interscholastic Federation (CIF) Player of the Year in 1998 and 1999. In her senior season, she notched 624 kills and 526 digs. She played club volleyball for Orange County Volleyball Club for five years. She also played on the U.S. Junior National Team. She is 6 ft 1 in (1.85 m) tall. 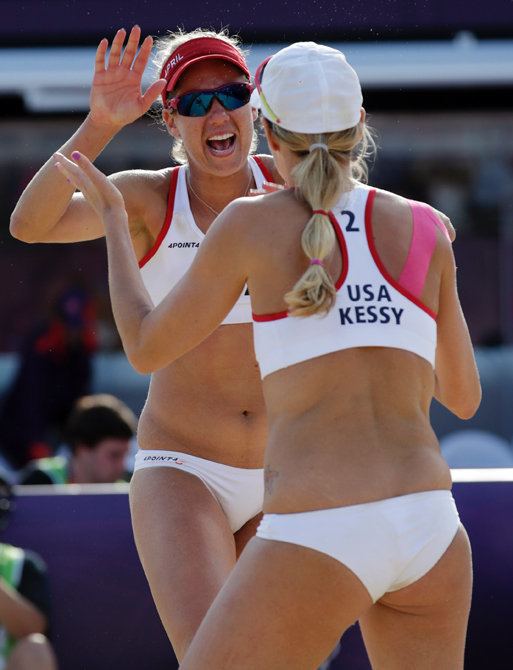 As a sophomore in 2001, she was a second team All American and finished the season ranked fourth in Pac-10 in kills (3.98 kpg), sixth in points (4.52 ppg) and seventh in digs (3.04 dpg) and helped USC to the NCAA Regional Finals, when she suffered a sprained ankle during game two and was forced to leave the match. 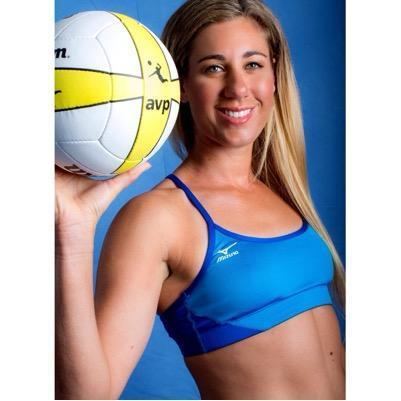 In her final two seasons, she helped USC to back-to-back NCAA Titles. In 2002, she was named a First Team All-American and had 15 kills and 14 digs in the NCAA Championship win over Stanford, avenging their only loss of the season to the Cardinal. In 2003, she repeated as a First Team All-American, and helped USC to an undefeated season after defeating Florida in the NCAA championship match. Ross had 14 kills and 19 digs in the winning effort. 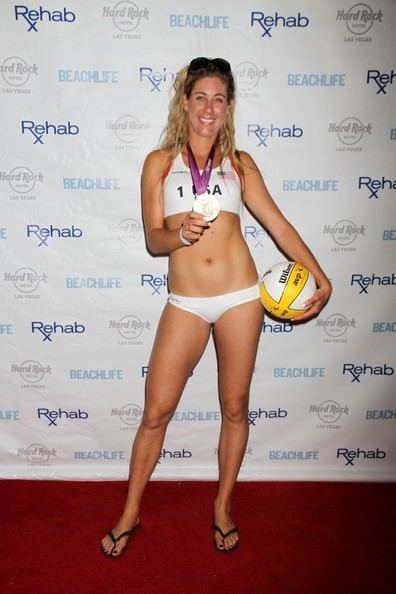 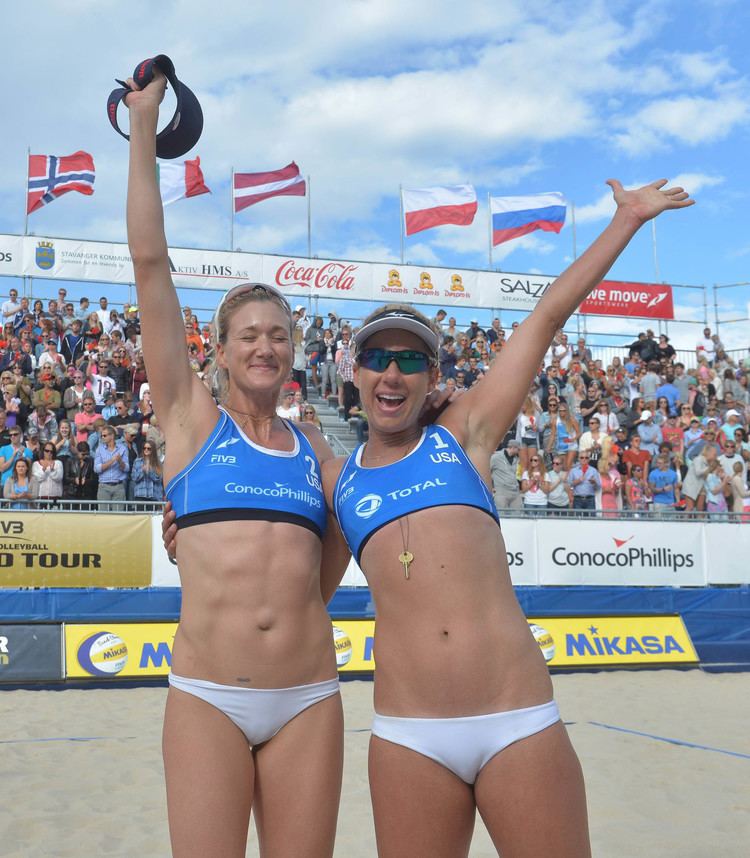 In 2008, with her beach partner Jennifer Kessy during the Swatch FIVB World Tour 2008, they finished in third place at the ConocoPhillips Grand Slam Stavanger, second place at the Dubai Open and first place at the Phuket Thailand Open, where she was named the Most Outstanding Player. On September 7, 2008, Ross and Kessy upset the World No. 1 duo of Misty May-Treanor and Kerri Walsh at an AVP tournament in Santa Barbara, California. On July 4, 2009, Kessy and Ross won the FIVB World Championships in Stavanger, Norway defeating Brazilians Juliana and Larissa. As of April 2012, Ross has eight AVP and nine FIVB 1st place finishes overall, as well as over $937,813 in total prize money. In the 2012 London Olympics, Ross and Kessy won the silver medal when they lost to their country's Misty May-Treanor and Kerri Walsh Jennings in the final by 16-21, 16-21. On June 26, 2013, April Ross is now teaming up with Kerri Walsh Jennings for the 2016 Summer Olympics. 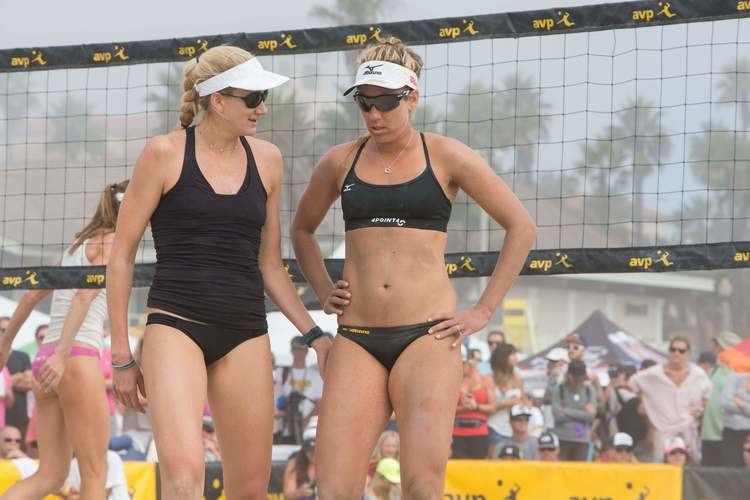