Costa Mesa is a city in Orange County, California. The population was 109,960 at the 2010 United States Census. Since its incorporation in 1953, the city has grown from a semi-rural farming community of 16,840 to a primarily suburban and edge city with an economy based on retail, commerce, and light manufacturing. 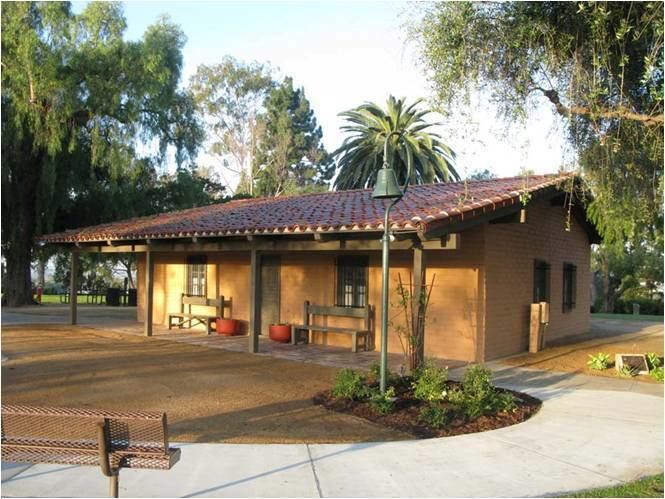 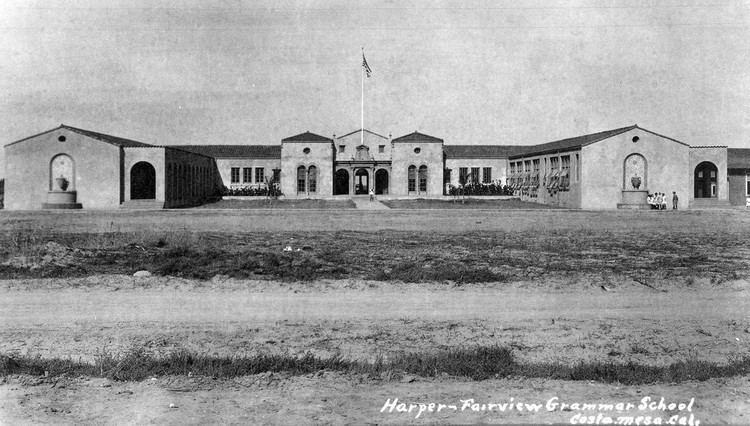 After the Mexican-American war, California became part of the United States and American settlers arrived in this area and formed the town of Fairview in the 1880s near the modern intersection of Harbor Boulevard and Adams Avenue. An 1889 flood wiped out the railroad serving the community, however, and it shriveled.

To the south, meanwhile, the community of Harper had arisen on a siding of the Santa Ana and Newport Railroad, named after a local rancher. This town prospered on its agricultural goods. On May 11, 1920, Harper changed its name to Costa Mesa, which literally means "coast table(land)" in Spanish. This is a reference to the citys geography as being a plateau by the coast.

Costa Mesa surged in population during and after World War II, as many thousands trained at Santa Ana Army Air Base and returned after the war with their families. Within three decades of incorporation, the citys population had nearly quintupled.

Costa Mesas local economy relies heavily on retail and services. The single largest center of commercial activity is South Coast Plaza, a shopping center noted for its architecture and size. The volume of sales generated by South Coast Plaza, on the strength of 322 stores, places it among the highest volume regional shopping centers in the nation. It generates more than one billion dollars per year. Some manufacturing activity also takes place in the city, mostly in the industrial, southwestern quarter, which is home to a number of electronics, pharmaceuticals and plastics firms. Business services company Experian is the largest employer in the city and has their North American Headquarters in Costa Mesa.

The Segerstrom Center for the Arts and South Coast Repertory Theater are based in the city. A local newspaper, the Daily Pilot, is owned, operated, and printed by the Los Angeles Times. Ceradyne, El Pollo Loco, Emulex, Hurley, RVCA, L-R-G, the Trinity Broadcasting Network, and Volcom are among the businesses headquartered in Costa Mesa.

Costa Mesa offers 26 parks, a municipal golf course, 26 public schools and 2 libraries. It is also home to the Orange County Fairgrounds, which hosts one of the largest fairs in California, the Orange County Fair, each July. The Fair receives more than one million visitors each year. Adjacent to the Fairgrounds is the Pacific Amphitheatre, which has hosted acts such as Madonna, Bill Cosby, Jessica Simpson, Steppenwolf, Kelly Clarkson and many more. 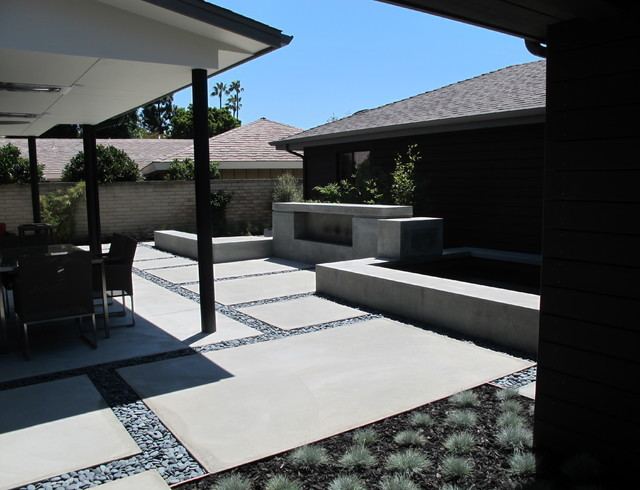