Anna Romantowska (born 16 May 1950) is a Polish film and theatre actress.

She has been married to the Polish actor and director Krzysztof Kolberger as well as the Polish radio presenter, disc jockey, director, screenwriter and producer Jacek Bromski. With Kolberger, she is the mother of the Polish actress Julia Kolberger. 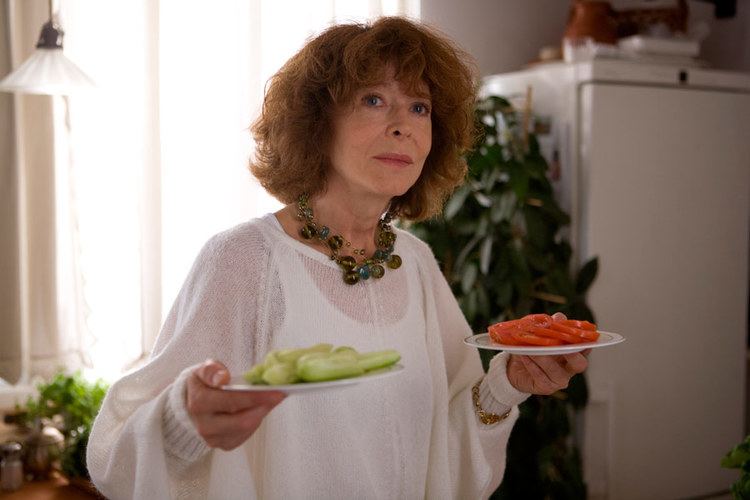 In 1974, she graduated from the Academy of Dramatic Arts in Warsaw (also known as the Panstwowa Wyzsza Szkola Teatralna, PWST or in English, the State Drama School). 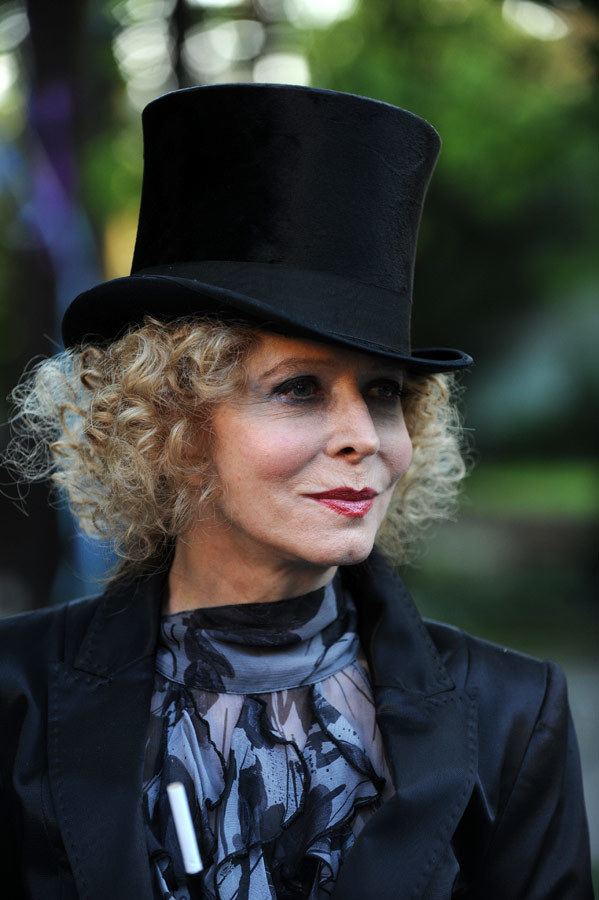 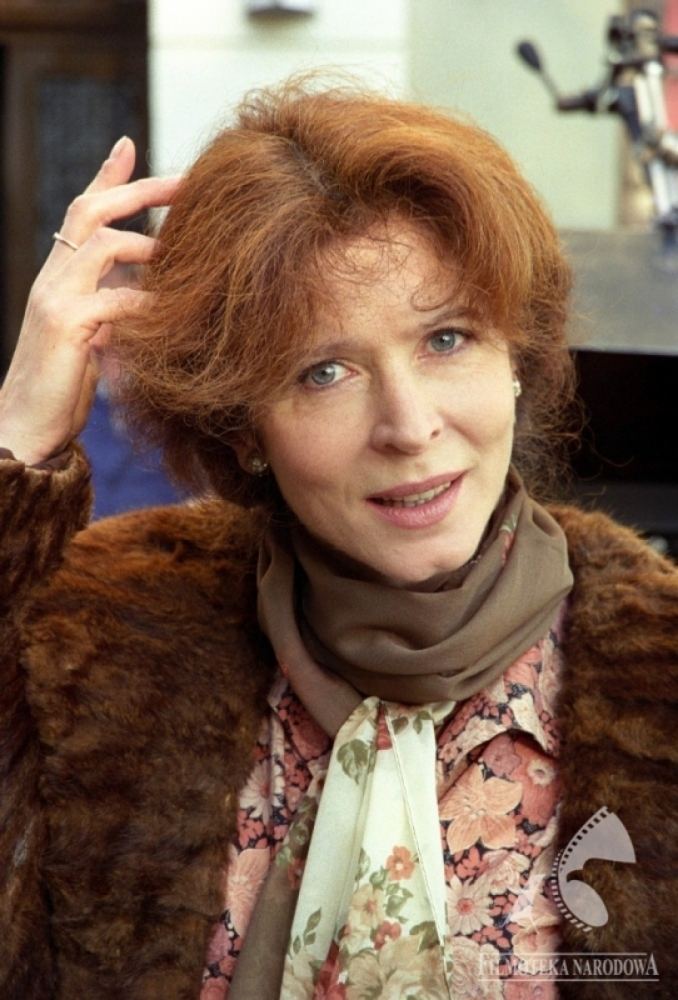 Romantowska is also known in Poland as "the unforgettable voice" of Anne Shirley in a TV series adaptation of Anne of Green Gables. Since 1977 she has been in Polish television films and theatrical productions. 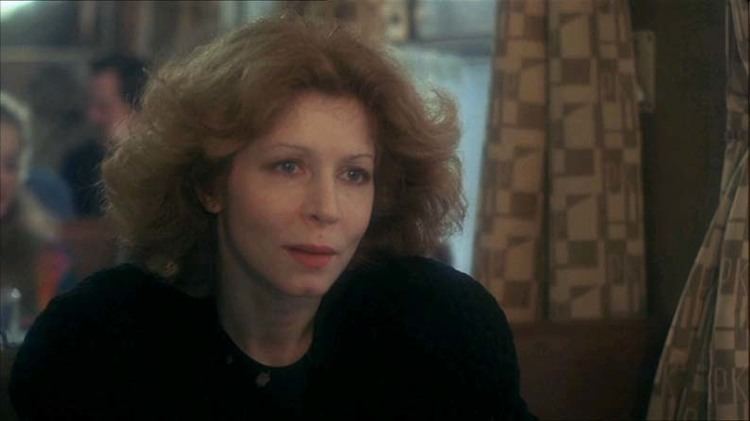 Her first film role was in a Polish film entitled Trzy po trzy (Three By Three). She also played the part of an accountant named Maria in a film called Statysci (The Extras). 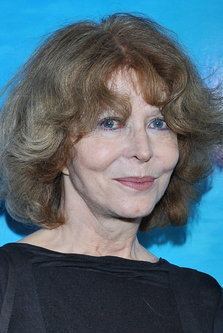 In 1997 during the "II Festiwalu Gwiazd" (Second Festival of Stars) in Miedzyzdroje she left a hand mark in a slab of concrete at the "Promenada Gwiazd w Miedzyzdrojach" (Promenade of Stars). She has also won awards at the Polish Film Festival for Best Supporting Actress in the film Interrogation in 1990 and again in 2006 for her role in Statysci (The Extras).