Abidjan is the economic capital of Ivory Coast and is the most populated West African French-speaking city. Its population at the 2014 Census was 4,707,404, which is 20% of the overall population of the country. Only Lagos, the old capital of Nigeria, surpasses it within West Africa in the number of its inhabitants. Considered the cultural crossroads of West Africa, Abidjan is characterized by a high level of industrialization and urbanization.

The city grew up quickly after the construction of a new wharf in 1931 and its designation as the capital city of the then-French colony in 1933. The completion of the Vridi Canal in 1951 enabled it to become an important sea port. In 1983 Yamoussoukro was designated as the official capital city of Ivory Coast, but almost all political institutions and foreign embassies are still in Abidjan.

Abidjan lies on the south-east coast of the country in the Gulf of Guinea. The city lies on the Ebrie Lagoon. The business district Le Plateau is the centre of the city, along with Cocody, Deux Plateaux (the wealthiest neighborhood and a hub for diplomats), and the slum of Adjame on the north shore of the lagoon. Treichville and Marcory lie to the south, Commune d Attecoube by its extension to Locodjro and Abobo Doume and Yopougon to the west, and Gbagba and NGbotroya (Locodjro) called today Boulay Island in the middle of the lagoon. Further south lies Port Bouet, home to the airport and main seaport. Abidjan is located at 5°25? North, 4°2? West (5.41667, ?4.03333). 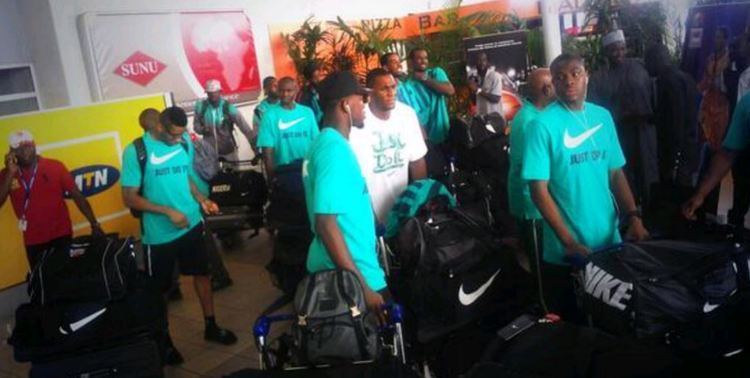 Abidjan was originally a small fishing village. In 1896, following a series of deadly yellow fever epidemics, the French colonists who first settled in Bassam decided to move to a safer place. They located in the current location of Abidjan in 1898, and in 1903 it received town status. Their movement was followed by the colonial government created in 1899, although nearby Bingerville became capital of the French colony from 1900 until 1934. 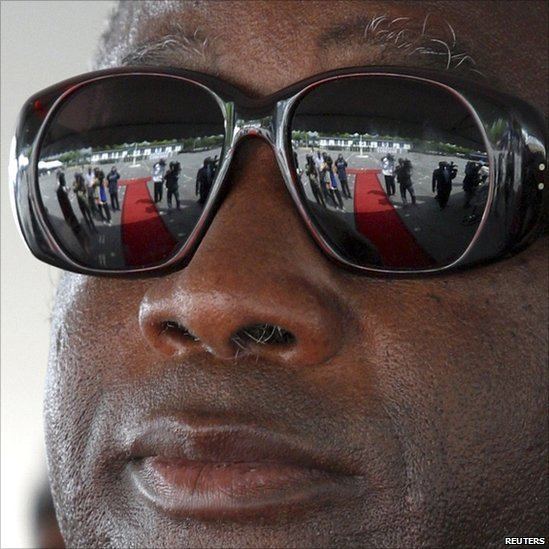 The future Abidjan, situated on the edge of the lagoon ndoupe ("the lagoon in hot water, "future "Ebrie Lagoon"), offered more space and greater opportunities for trade expansion. The wharf in Petit Bassam (now Port-Bouet) south of the town, quickly overtook in importance the wharf of Grand-Bassam, hitherto the main economic access to the colony. In 1904, the rail terminus was located in the Port-Bouet area of Abidjan. From 1904, when Bingerville was not yet complete, Abidjan became the main economic hub of the colony of Ivory Coast and a prime channel for distributing products to the European hinterland, particularly through the Lebanese community which was increasingly important.

Henri Terrasson de Fougeres became governor of French Sudan in 1924, and remained the governor until his death in 1931. One of the main streets of Abidjan still bears his name.

In 1931, Plateau and what became Treichville were connected approximately at the position of the bridge Houphouet Boigny by a floating bridge. That year, it was first addressed as the streets of Abidjan. It temporarily held the name in 1964, under the leadership of Mayor Konan Kanga, completed by the Americans in 1993.

Abidjan became the third capital of Ivory Coast, after Grand-Bassam and Bingerville in 1934. Several villages in Tchaman were then deserted. It is particularly Adjame ("center" in Tchaman), located at the north of the Plateau, which is still the leader of the Tchaman community.

South of the Plateau district (the current central district of the city of Abidjan), the village of Dugbeo was moved across the lagoon to Anoumabo, "the forest of fruit bats", which became the neighborhood of Treichville (now Commikro). This area was thus renamed in 1934 in honour of Marcel Treich-Laplenie (1860–1890), the first explorer of Ivory Coast and its first colonial administrator, considered its founder. Instead of Dugbeyo, is the current Treich Laplenie Avenue, the bus station and water lagoon buses in Plateau, and the Avenue Charles de Gaulle (commonly called Rue du Commerce).

Near the port and along a petanque, originally named Boulevard de Marseille, facetious settlers who had "borrowed" a street sign of a famous street of Marseille renamed the street Canebiere, a sand track. This is the legend behind the first Blohorn oil mills, in Cocody. A racetrack was built in the south of the city that never stops growing.

Abidjans lagoon became connected to the sea once the 15m deep Vridi Canal was completed in 1950. Soon Abidjan would become the financial center of West Africa. In 1958, the first bridge to connect Petit-Bassam Island with the mainland was completed.

The principal stock exchange of the country, the Bourse Regionale des Valeurs Mobilieres (BRVM), is located in the city. Air Ivoire has its head office in Abidjan.

The Treichville mosque, the Cocody mosque, the Plateau Mosque, and Saint-Pauls Cathedral in Abidjan, created by the architect Aldo Spirito and inaugurated by Pope John Paul II in 1985, make up the citys main religious buildings. The cathedral is the seat of the Archbishop of the Roman Catholic Archdiocese of Abidjan. On April 5, 2015, the construction of a new LDS Temple in Abidjan was announced. 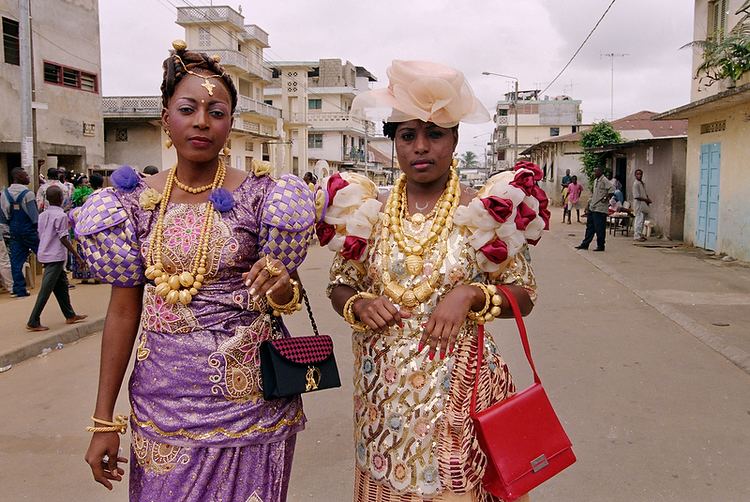 Several fashion events are organised in the city each year: "Les Feeries" (The Fairies), the ceremonies for Miss Cote dIvoire, Miss Abidjan District, Miss Christmas (from 6–11 years) and Miss Awoulaba (very prestigious). Moreover, the Yehe Fashion Show takes place every year, a celebration of African fashion, and the International Festival of Lingerie and Beauty of Abidjan (FILBA).

Abidjan is also the headquarters for Ivory Coasts clothes designers, renowned for being the best in Africa; including Gilles Toure (designer for Miss Cote dIvoire) or even Patheo.