The humorous, harsh, and movingly human coming-of-age tale of two 12 year-old boys. Romeo Brass and Gavin "Knocks" Woolley, an unlikely pair of best friends: Romeo is husky and tough, while Knocks is an inquisitive kid with a bad back. Neighbors in a Midland housing estate, neither boy has an ideal home life: Romeos father is angry and estranged, while Knocks cant communicate with his remote, couch-potato dad. The boys shared sense of humor and high spirits bond and strengthen them. 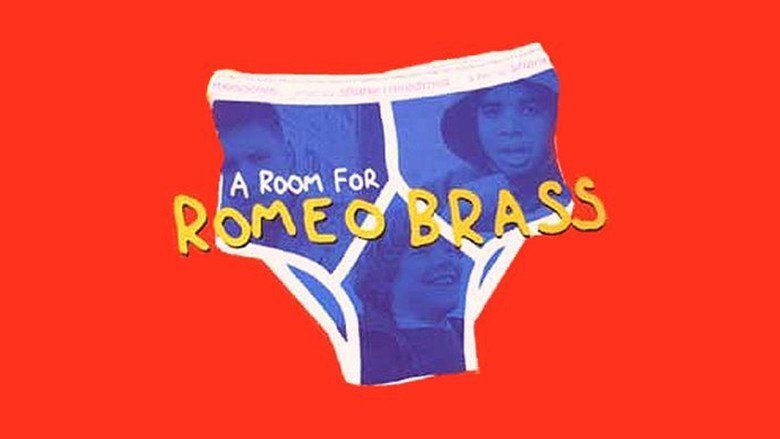 A Room for Romeo Brass is a 1999 British comedy drama film directed and written by Shane Meadows. It was co-written by frequent Meadows collaborator Paul Fraser. Filming began in September 1998. 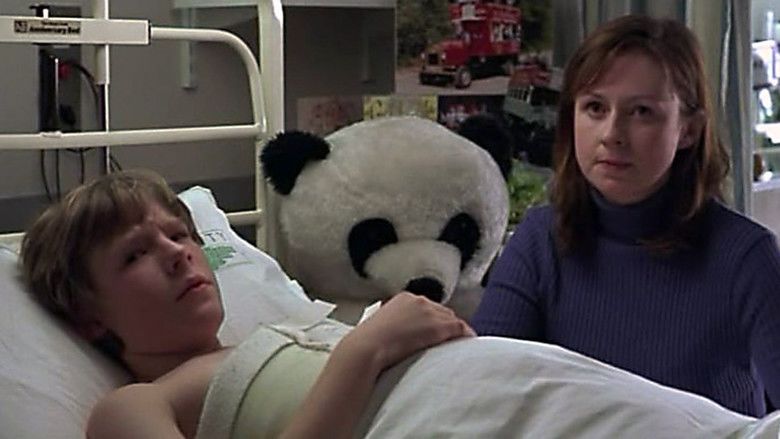 The film stars Andrew Shim as Romeo Brass, Ben Marshall as Gavin Woolley and Paddy Considine as Morell. It marked the screen debut of Considine, who went on to star in Meadows 2004 film, Dead Mans Shoes. It was nominated in three categories at the 1999 British Independent Film Awards. 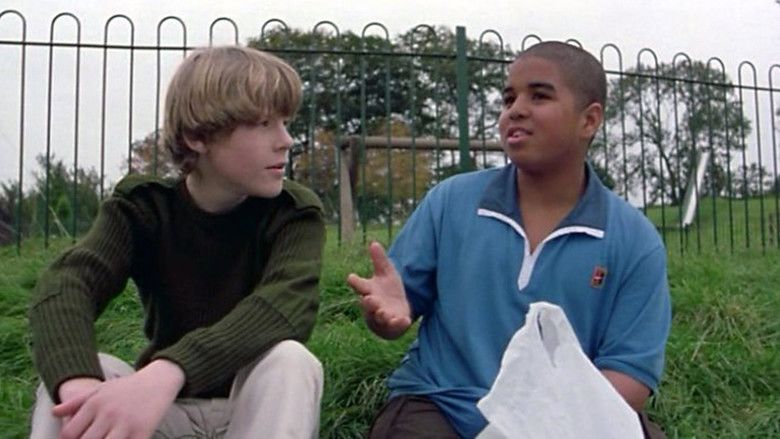 Two twelve-year-old boys, Romeo and Gavin, undergo an extraordinary test of character and friendship when Morell, a naive but eccentric and dangerous stranger, comes between them. Morell befriends with the two boys and later asks them to help him pursue Romeo's beautiful elder sister. He gradually becomes more violent after she rejects him.

The film follows two 12-year-old boys; Romeo and his best friend Gavin. Gavin has a serious spinal problem for which he has to undergo surgery. The story follows them as they undergo a tumultuous period in their childhood. After saving them from a beating, Morell befriends the two boys and takes a liking to Romeos older sister, Ladine Brass. However, when Gavin plays a practical joke on Morell to make him look foolish in front of Ladine, things turn sour for the pair. In retaliation, Morell attempts to drive a wedge between the two best friends in order to keep them apart thus ensuring he stays close to Romeo and Ladine. But when Ladine rejects Morells advances he becomes increasingly violent towards Romeo, Gavin, and all around them.