Zug (German: , French: ; Italian: ; Romansh: ; Neo-Latin Tugium ), is a city in Switzerland. The name ‘Zug’ originates from fishing vocabulary; in the Middle Ages it referred to the right to ‘pull up’ fishing nets and hence to the right to fish.

The city of Zug is located in the Canton of Zug and is the Canton capital. As of 31 December 2013 it had a total population of 27,961 inhabitants.

The official language of Zug is (the Swiss variety of Standard) German, but the main spoken language is the local variant of the Alemannic Swiss German dialect. 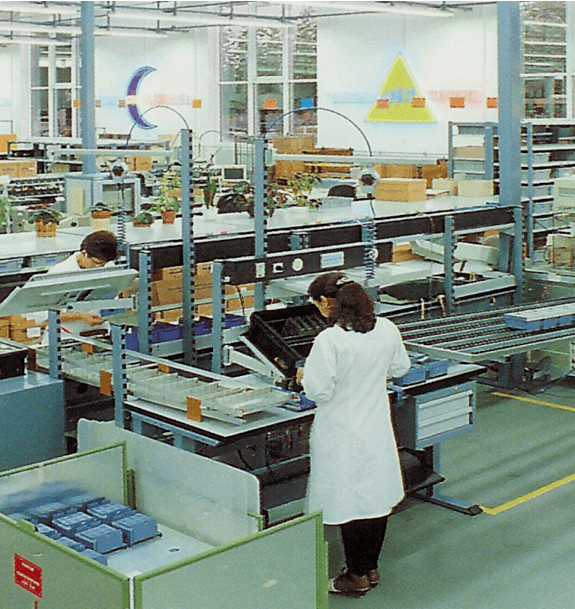 The oldest human traces date back to the time of around 14,000 BC. There have been Paleolithic finds on the north bank of Lake Zug, which come from nomadic hunters and gatherers. Archaeologists have also been able to prove the existence of over forty lake-shore settlements (pile dwellings), on the shores of Lake Zug, from the epoch of the first settled farmers in the Neolithic period (5,500-2,200 BC). The peak in these lake-shore village settlements was in the period between 3800 and 2450 BC. For the same epoch, the first pre-alpine land use has been proven in Menzingen and in the Ägeri valley. The well-known, historically-researched and interesting lake-shore village, ‘Sumpf’ (the swamp), dated from the late Bronze Age (up until 850 BC). These rich finds result in a quite differentiated picture of life in former times, attractively represented in the Zug Museum for Prehistory. In addition, many traces from the Iron Age (850-50 BC) and the Roman and Celtic-Roman time (from 50 BC) have been discovered. 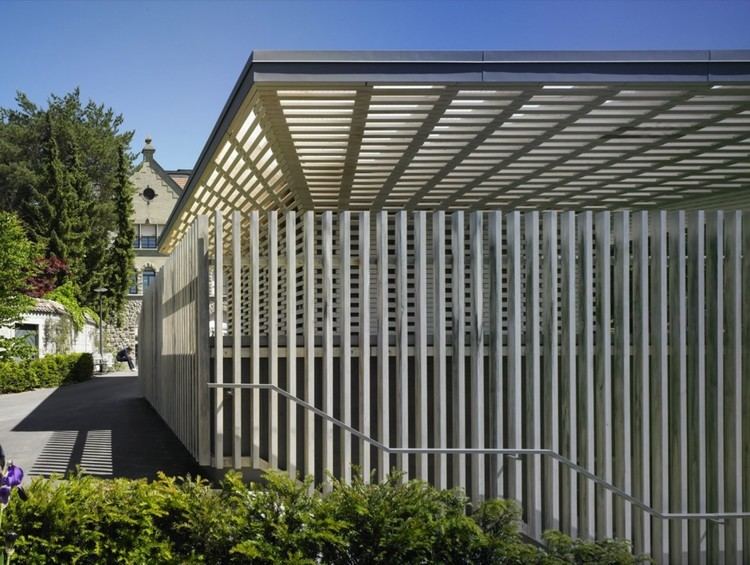 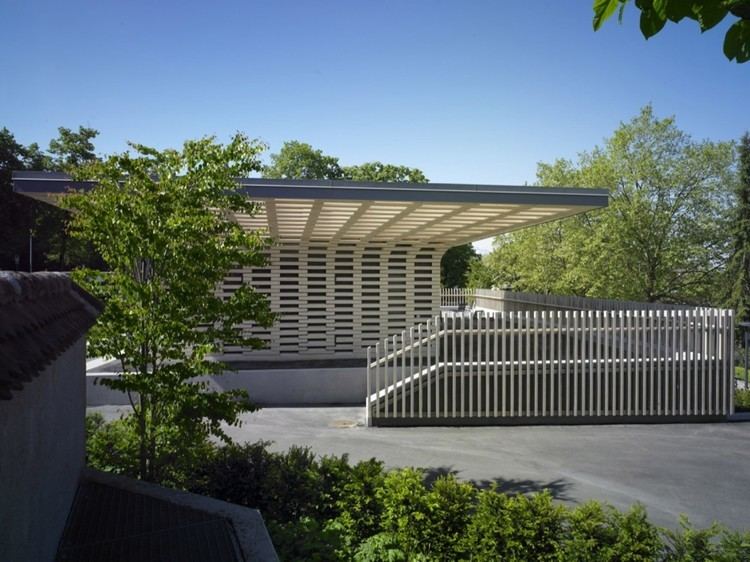 The canton of Zug is located in the area between the lowlands and the foothills of the Alps. It borders the canton of Schwyz to the south and southeast; the cantons of Lucerne and the ‘Freiamt’ of canton Aargau to the west; and the canton of Zürich to the north and northeast.

Canton Zug’s borders were mainly established by nature itself: the rivers Sihl and Biber, and the Höhronen ridge in the east; the Rossberg mountain in the south, and the Rooterberg mountain, and the river Reuss in the west. Only the 87.5 km-long border between the cantons of Zürich and of Zug is not naturally defined. With its 1580 m peak, the Wildspitz mountain is the highest point in the canton. The lowest point in the north of the canton is at 388 m, at the Rüssspitz (Reussspitz), the confluence of the rivers Lorzen and Reuss.

Today, the small Canton of Zug is a sought-after place of residence, an attractive living space, and a successful business area. The foundations for this were laid in legislation of the 1920s. Like the pioneer Canton Glarus, the Canton of Zug lowered tax charges for holding and domiciled companies. The tax law revision after the Second World War especially benefitted companies.