'Wokha is a town and a town area committee in Wokha district in the Indian state of Nagaland. It is the third largest town in Nagaland. The word Wokha is derived from the Lotha language word for census. It is the district headquarters of Lotha Nagas, who commonly call themselves Kyong. Wokha is situated just below the legendary Naga Mountain peak of Mount Tiyi (elevation 1968 m). 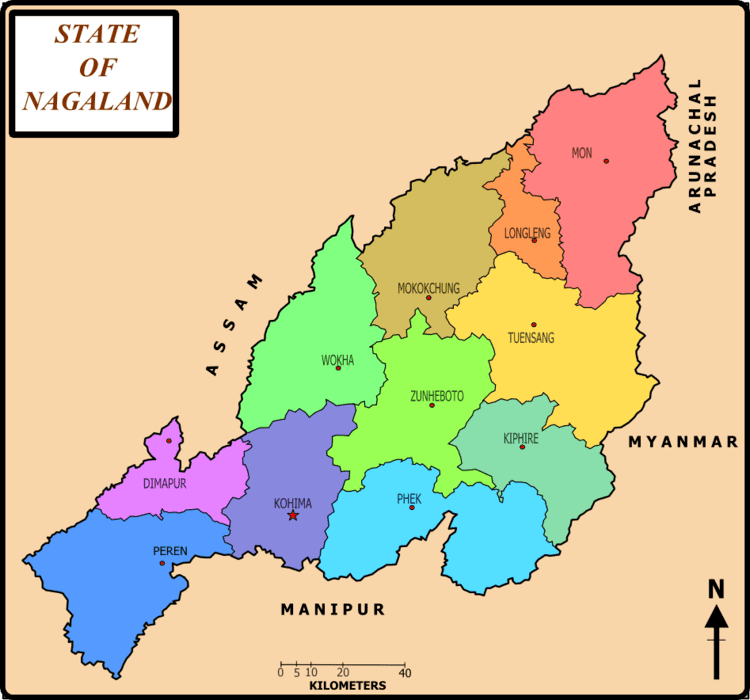 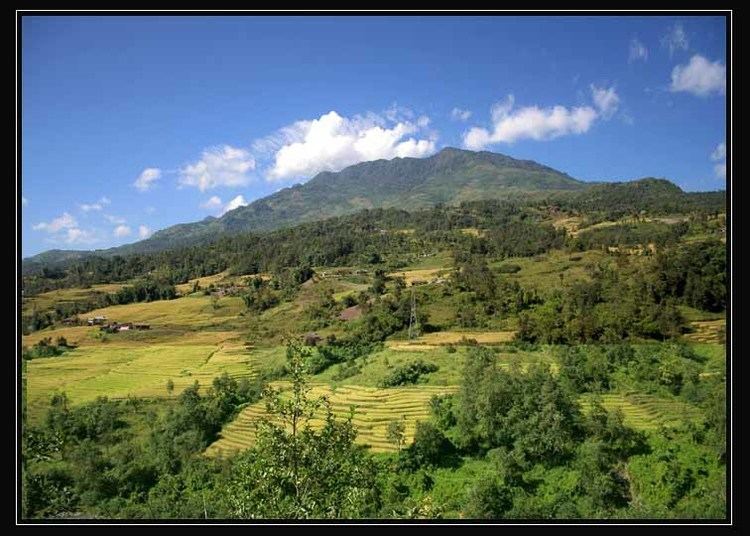 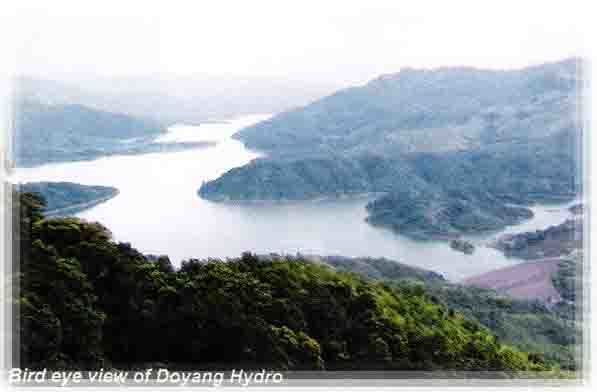 Wokhas agglomeration consists of Wokha town, Longsa village, Wokha village and Vakhosung. It has a combined population of over 80,000. Wokha is on the main route from Kohima to Mokokchung and was one of the earliest locations of the Assam Rifles. The Government of Nagaland constructed a tourist lodge in Wokha Town. The annual Amur falcon migration passes Doyang Dam, which is a 2 hour drive away. It also hosts the oldest cricket tournament in North East India, The Winter Cricket Challenge. The nearest railhead is Furkating Railway Station in Golaghat, Assam and the nearest airport is Dimapur Airport (IATA: DMU, ICAO: VEMR). Taxis and buses are available from every district headquarter in Nagaland to Wokha. There is a helicopter service from Dimapur.