William Russell Enoch (born 19 November 1924), better known as William Russell, is an English actor, mainly known for his television work. He was born in Sunderland, County Durham. He is probably best known for the role of companion Ian Chesterton in Doctor Who, from the show's first episode in 1963 until 1965. 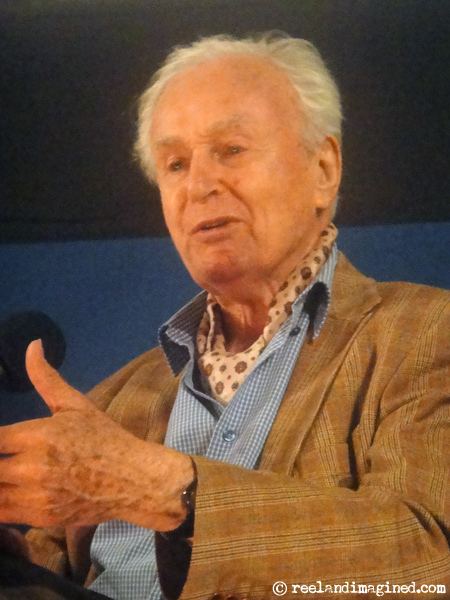 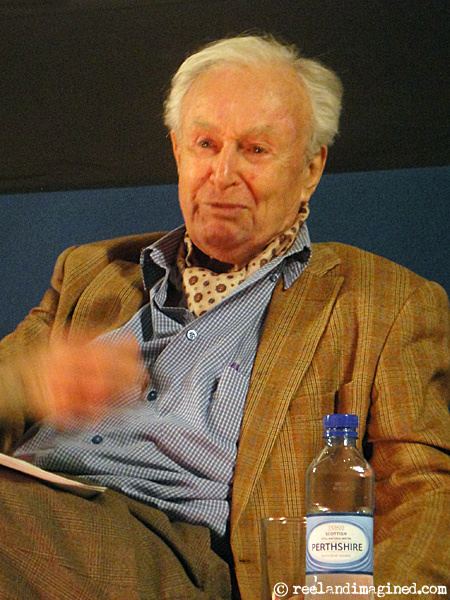 In 1963 he was cast in Doctor Who as the Doctor's first male companion, science teacher Ian Chesterton, appearing in most episodes of the first two seasons of the programme. 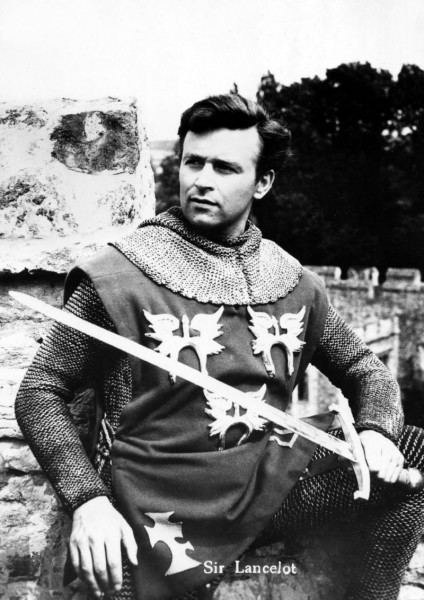 Russell was one of the four original cast members of Doctor Who, starring opposite William Hartnell as the Doctor, Jacqueline Hill as Barbara Wright, Carole Ann Ford as Susan Foreman and later Maureen O'Brien as Vicki. His first involvement in the series took the form of the untransmitted pilot episode, which was eventually reshot and broadcast as "An Unearthly Child". He eventually departed, alongside Hill, in the penultimate story of the second season, The Chase. 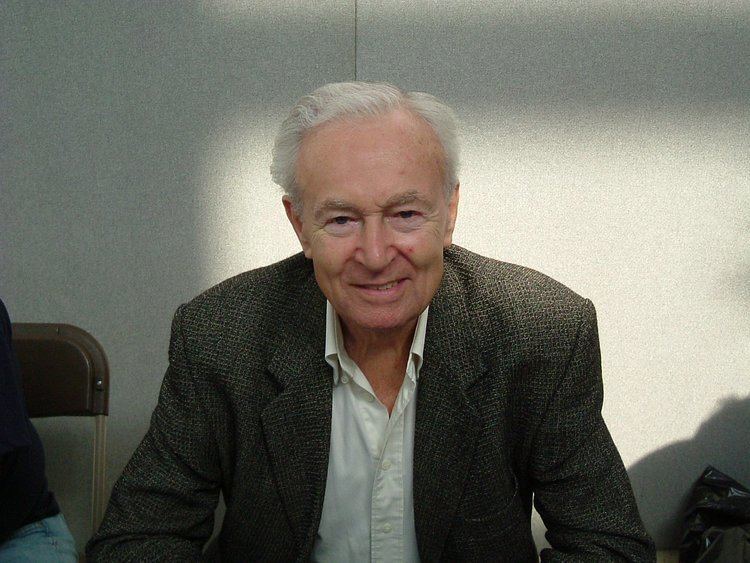 Russell has continued his association with Doctor Who, having lent his voice as a narrator to several of the audiobook releases of the lost 1960s episodes. He appeared in The Game, one of the continuing Doctor Who audio stories produced by Big Finish. He has also recorded readings for some of the CD audio adaptations of Doctor Who story novelisations originally published by Target Books. 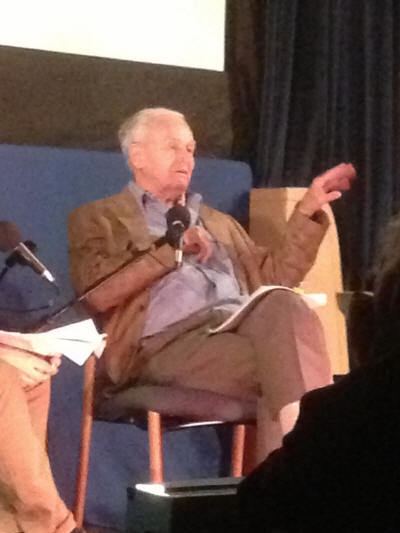 In the late 1990s Russell returned to the role of Ian for the VHS release of the story The Crusade, of which the second and fourth episodes are lost. He recorded several in-character scenes to camera, which helped to bridge the gap between the existing episodes.

Russell has also contributed to the Doctor Who DVD range, having participated in several audio commentaries and on-screen interviews since 2002. In February 2012, he appeared at the Gallifrey One convention in Los Angeles, his second convention in the United States following an event in Chicago in 1993.

In 2013, the BBC produced An Adventure in Space and Time, a docudrama depicting the creation and early days of Doctor Who, as part of the programme's fiftieth anniversary celebrations. Russell appeared as a character in the drama, portrayed by actor Jamie Glover. Russell also had a cameo role in An Adventure in Space and Time playing a BBC security guard named Harry.

The same year, Russell portrayed both Ian and the First Doctor in the Big Finish audio play "The Light at the End," produced to celebrate the 50th anniversary of Doctor Who.

His big break was the title role in The Adventures of Sir Lancelot on ITV in 1956. Russell has acted in many plays and TV series including Disraeli, Testament of Youth and the part of Ted Sullivan, the short-lived second husband of Rita Sullivan in Coronation Street. He also had a small part in an episode of The Black Adder, as a late replacement for Wilfrid Brambell, who had become impatient with delays to his scene and left the set before shooting it, and appeared as the Duke of Gloucester in the Robin of Sherwood episode "The Pretender". Other roles include Lanscombe in an episode of the 2005 series of Agatha Christie's Poirot ("After the Funeral").

Russell has played a number of roles in theatre with the Royal Shakespeare Company, the National Theatre and in the opening season of the Globe Theatre. In the 1980s, while a member of the Actors' Touring Company, he used the stage name Russell Enoch; on leaving the company he reverted to the name William Russell.

On 2 December 1988, Russell and his second wife, Balbina Gutierrez, had their first child Alfred Enoch, when he was 64 years old. Alfred is now an actor, and known for portraying Dean Thomas in the Harry Potter film series and Wes Gibbins in the ABC legal drama "How to Get Away with Murder".