When I Live My Life Over Again is an upcoming film written and directed by Robert Edwards, and starring Christopher Walken and Amber Heard. The film is set to release first on April 18, 2015 at the Tribeca Film Festival. 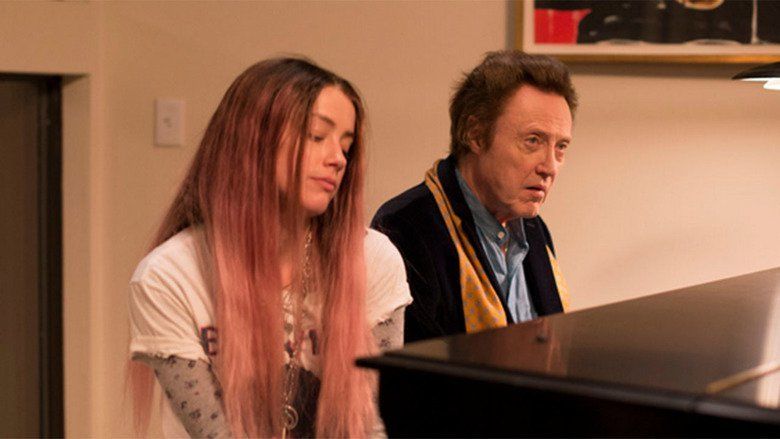 Jude (Amber Heard) is a struggling singer-songwriter who leaves to the Hamptons to visit her father Paul (Christopher Walken), an old crooner trying to get a musical comeback.