Wellington is the capital city and second most populous urban area of New Zealand, with 393,600 residents. It is located at the south-western tip of the North Island, between Cook Strait and the Rimutaka Range. It is the major population centre of the southern North Island, and is the administrative centre of the Wellington Region, which also includes the Kapiti Coast and Wairarapa. Wellington is the worlds southernmost capital city of a sovereign state.

The Wellington urban area comprises four cities: Wellington city, on the peninsula between Cook Strait and Wellington Harbour, contains the central business district and about half the population; Porirua on Porirua Harbour to the north is notable for its large M?ori and Pacific Island communities; Lower Hutt and Upper Hutt are largely suburban areas to the northeast, together known as the Hutt Valley.

The 2014 Mercer Quality of Living Survey ranked Wellington 12th in the world. In 2011 Lonely Planet Best in Travel 2011 named Wellington as fourth in its Top 10 Cities to Visit in 2011, referring to it as the "coolest little capital in the world".

Deutsche Bank named Wellington with the best quality of life in 2018, beating 50 global cities to the top spot.
Wellington has more sunshine hours than London and less rainfall than Auckland.
In 1982, Wellington declared itself a nuclear-free zone.
New Zealand's Government, Parliament, the Supreme Court and most of the public service are based in Wellington.

The best things to do in a day in wellington nz 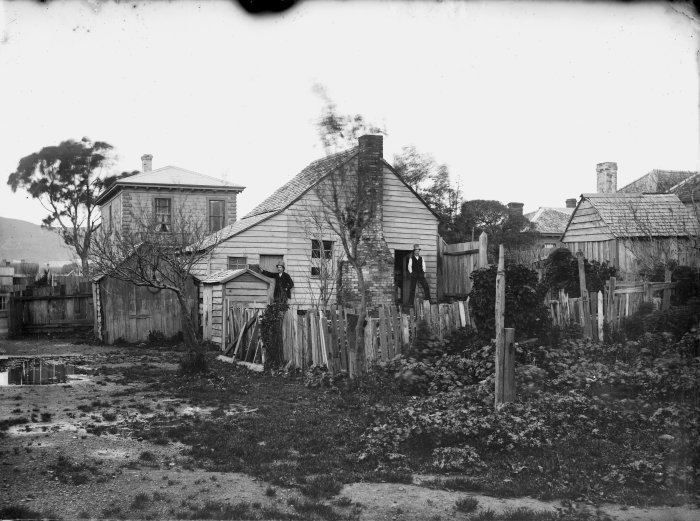 Legends recount that Kupe discovered and explored the district in about the 10th century. The earliest date with hard evidence for Maori living in New Zealand is about 1280. European settlement began with the arrival of an advance party of the New Zealand Company on the ship Tory on 20 September 1839, followed by 150 settlers on the Aurora on 22 January 1840. The settlers constructed their first homes at Petone (which they called Britannia for a time) on the flat area at the mouth of the Hutt River. When that proved swampy and flood prone they transplanted the plans, which had been drawn without regard for the hilly terrain.

Wellington is at the south-western tip of the North Island on Cook Strait, separating the North and South Islands. On a clear day the snowcapped Kaikoura Ranges are visible to the south across the strait. To the north stretch the golden beaches of the Kapiti Coast. On the east the Rimutaka Range divides Wellington from the broad plains of the Wairarapa, a wine region of national notability. With a latitude of 41° 17 South, Wellington is the southernmost capital city in the world. It is also the most remote capital city, the farthest away from any other capital. It is more densely populated than most other cities in New Zealand due to the restricted amount of land that is available between its harbour and the surrounding hills. It has very few open areas in which to expand, and this has brought about the development of the suburban towns. Because of its location in the Roaring Forties and its exposure to the winds blowing through Cook Strait, Wellington is known as "Windy Wellington". 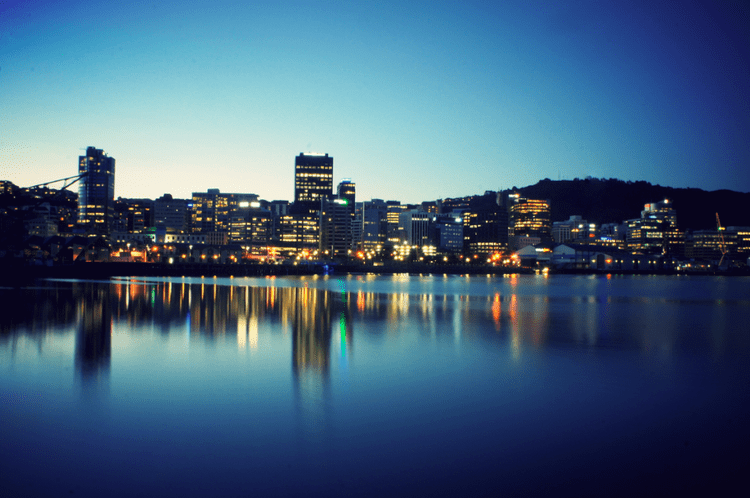 Wellingtons scenic natural harbour and green hillsides adorned with tiered suburbs of colonial villas are popular with tourists. The CBD is close to Lambton Harbour, an arm of Wellington Harbour, which lies along an active geological fault, clearly evident on its straight western shore. The land to the west of this rises abruptly, meaning that many suburbs sit high above the centre of the city. There is a network of bush walks and reserves maintained by the Wellington City Council and local volunteers. These include Otari-Wiltons Bush, dedicated to the protection and propagation of native plants. The Wellington region has 500 square kilometres (190 sq mi) of regional parks and forests. In the east is the Miramar Peninsula, connected to the rest of the city by a low-lying isthmus at Rongotai, the site of Wellington International Airport.

The narrow entrance to the harbour is to the east of the Miramar Peninsula, and contains the dangerous shallows of Barrett Reef, where many ships have been wrecked (notably the inter-island ferry TEV Wahine in 1968). The harbour has three islands: Matiu/Somes Island, Makaro/Ward Island and Mokopuna Island. Only Matiu/Somes Island is large enough for habitation. It has been used as a quarantine station for people and animals, and was an internment camp during World War I and World War II. It is a conservation island, providing refuge for endangered species, much like Kapiti Island farther up the coast. There is access during daylight hours by the Dominion Post Ferry.

Wellington is primarily surrounded by water, but some of near-by locations are listed below.

The Government sector has long been a mainstay of the economy, which has typically risen and fallen with it. Traditionally, its central location meant it was the location of many head offices of various sectors – particularly finance, technology and heavy industry – many of which have since relocated to Auckland following economic deregulation and privatisation.

Filmmakers Sir Peter Jackson, Sir Richard Taylor and a growing team of creative professionals have turned the eastern suburb of Miramar into a film-making, post-production and special effects infrastructure centre, giving rise to the moniker Wellywood. Jacksons companies include Weta Workshop, Weta Digital, Camperdown Studios, post-production house Park Road Post, and Stone Street Studios near Wellington Airport. Recent films shot partly or wholly in Wellington include the Lord of The Rings trilogy, King Kong and Avatar. Jackson described Wellington: "Well, its windy. But its actually a lovely place, where youre pretty much surrounded by water and the bay. The city itself is quite small, but the surrounding areas are very reminiscent of the hills up in northern California, like Marin County near San Francisco and the Bay Area climate and some of the architecture. Kind of a cross between that and Hawaii."

Sometime Wellington directors Jane Campion and Geoff Murphy have reached the worlds screens with their independent spirit. Emerging Kiwi film-makers, like Robert Sarkies, Taika Waititi, Costa Botes and Jennifer Bush-Daumec, are extending the Wellington-based lineage and cinematic scope. There are agencies to assist film-makers with tasks such as securing permits and scouting locations.

Wellington has a large number of independent cinemas, including The Embassy, Paramount,Penthouse, the Roxy and Light House, which participate in film festivals throughout the year. Wellington has one of the countrys highest turn-outs for the annual New Zealand International Film Festival.

The annual childrens Artsplash Festival brings together hundreds of students from across the region. The week-long festival includes music and dance performances and the presentation of visual arts. 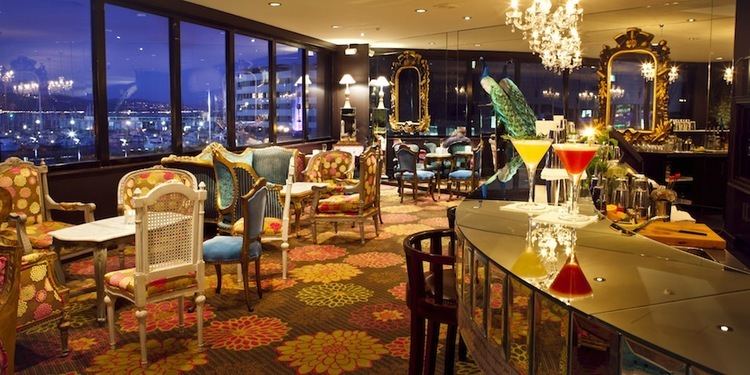 Café culture is prominent. Restaurants are either licensed to sell alcohol, BYO (bring your own), or unlicensed (no alcohol). Restaurants offer cuisines including from Europe, Asia and Polynesia. "For dishes that have a distinctly New Zealand style, there are lamb, pork and cervena (venison), salmon, crayfish (lobster), Bluff oysters, p?ua (abalone), mussels, scallops, pipis and tuatua (both New Zealand shellfish); kumara (sweet potato); kiwifruit and tamarillo; and pavlova, the national dessert," recommends one tourism website.