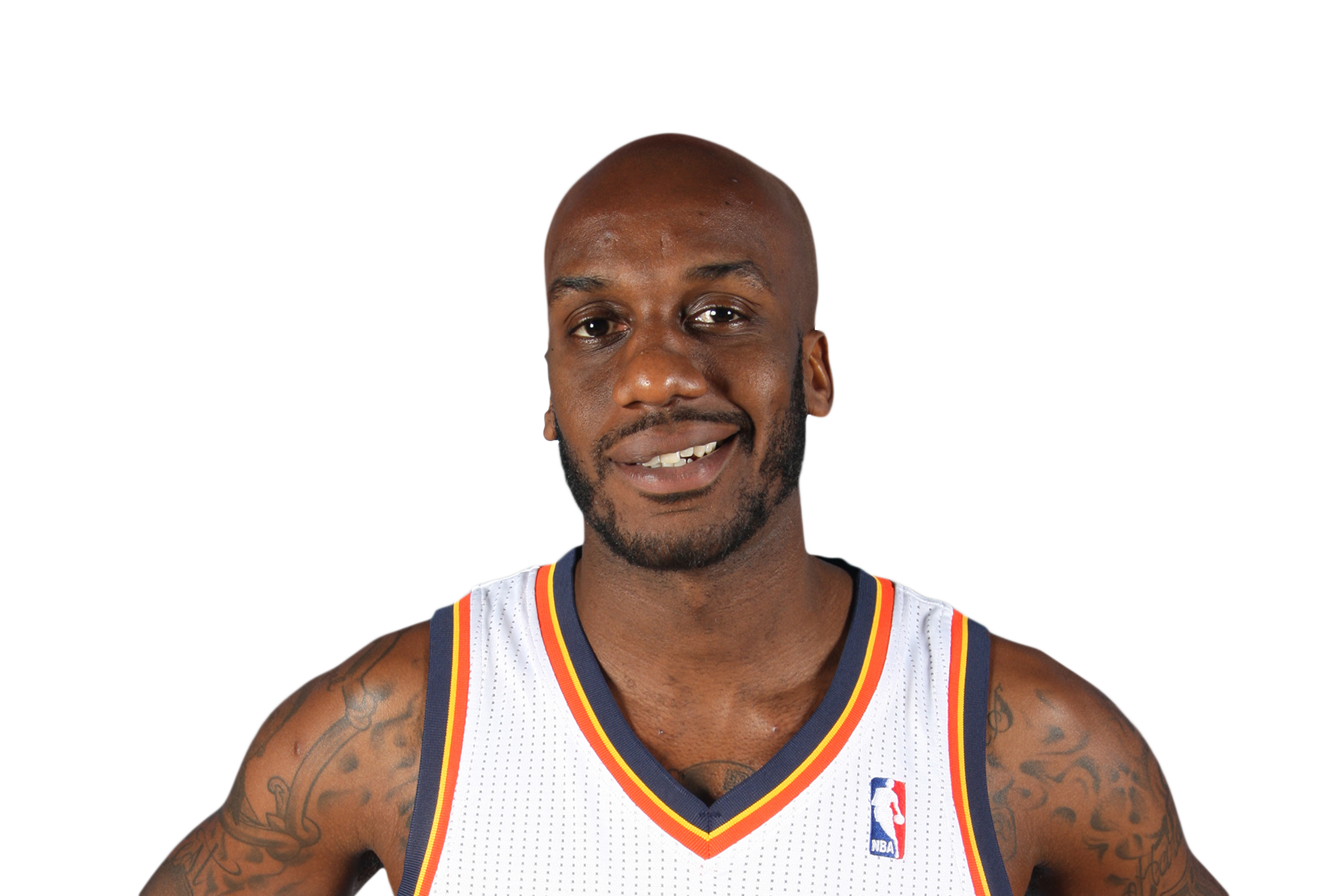 After going undrafted in the 2006 NBA draft, Russell joined the New York Knicks for the 2006 NBA Summer League. He later signed with CEZ Nymburk of the Czech Republic for the 2006–07 season. In February 2007, he left Nymburk and joined the Fort Worth Flyers the following month. 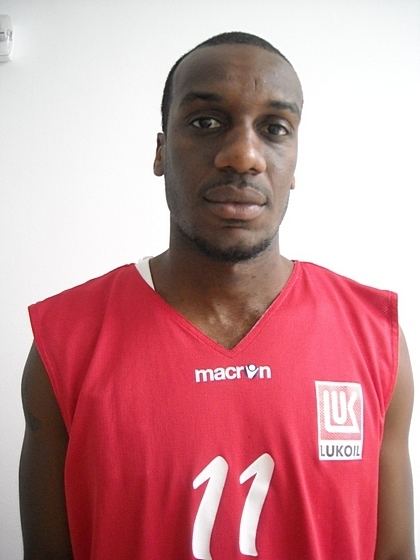 In July 2007, Russell joined the Detroit Pistons for the 2007 NBA Summer League. On October 1, 2007, he signed with the New York Knicks but he was later waived on October 25. In November 2007, he joined the Fort Wayne Mad Ants where he played 17 games before leaving the club in January 2008 to sign with MMT Estudiantes Madrid of Spain for the rest of the season. 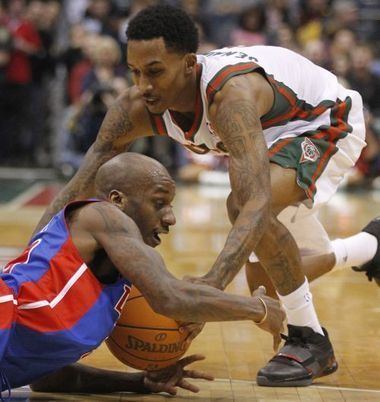 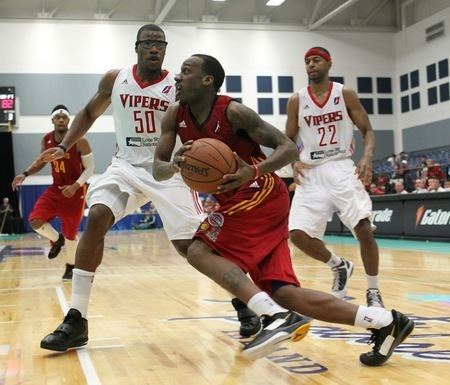 In July 2009, Russell joined the NBA D-League Select team for the 2009 NBA Summer League. He later signed with Lukoil Academic of Bulgaria for the 2009–10 season but was later released in January 2010 after appearing in 10 games. 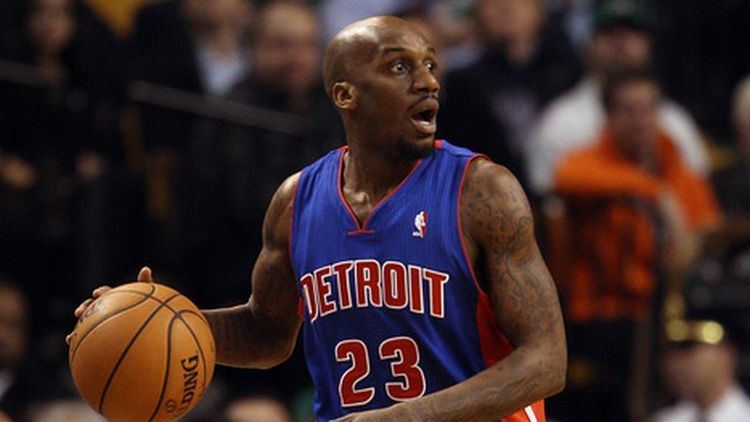 In February 2010, he joined Piratas de Quebradillas for the 2010 BSN season but was released by the club in March after just seven games.

On August 6, 2010, Russell signed with the Giesen 46ers of Germany for the 2010–11 season. He was later released by the club before appearing in a game for them.

In July 2011, Russell joined Leones de Santo Domingo for the 2011 LNB season. He went on to help Leones win the 2011 championship.

On September 1, 2013, he signed a one-month contract with Galatasaray of the Turkish Basketball League. He left the club following his contract's expiration before playing in a game for them. On February 27, 2014, he was reacquired by the Reno Bighorns.

In May 2014, he signed with Leones de Santo Domingo for the 2014 season, returning to the club for a third stint.

On October 2, 2014, Russell signed with Apollon Limassol of the Cyprus Basketball Division 1. After appearing in just one game on November 2, he left Apollon and returned to the United States. On December 23, he was acquired by the Westchester Knicks. In May, 2015, he returned with Leones de Santo Domingo.

Russell is the son of former NBA player, Walker Russell, Sr., who played six seasons in the NBA during the 1980s. Both father and son started their NBA career with the Pistons. Russell's first son, Aiden Jake, was born on February 25, 2012.