Victoria Ruffo (born Maria Victoria Eugenia Guadalupe Martinez del Rio Moreno-Ruffo on May 31, 1962 in Mexico City) is a Mexican actress notable for her roles in telenovelas. 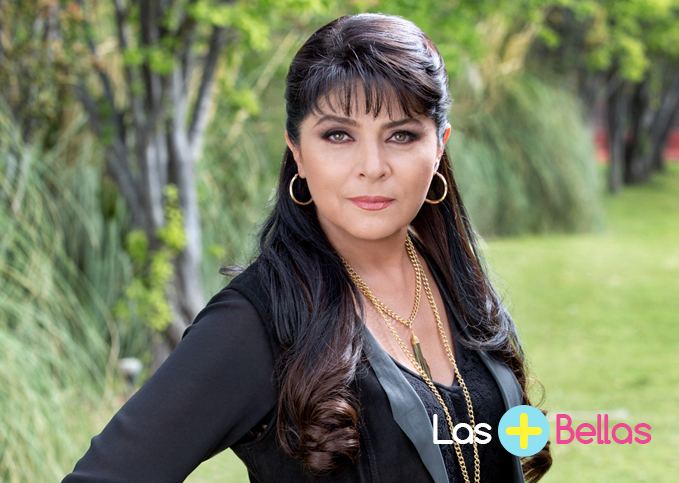 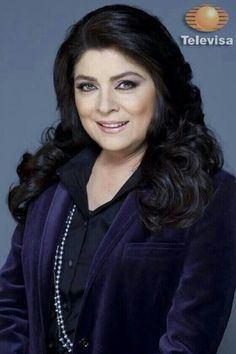 Ruffo began her acting career in 1980 starring in supporting roles in the telenovela Conflictos de un Medico, under the direction of Ernesto Alonso, and continued her career acting in Al Rojo vivo. In 1983, Valentin Pimstein gave her the opportunity to star as the protagonist of La fiera as Natalia Ramirez together with Guillermo Capetillo. 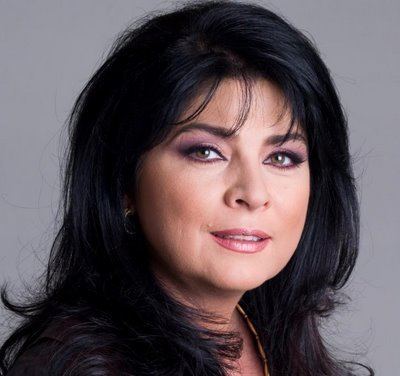 In 1985 she starred in Carlos Tellez's telenovela,Juana Iris alongside Valentin Trujjilo and her sister,Gabriela Ruffo. She worked in Ernesto Alonso's Victoria Ernesto Alonso offered her lead role in the telenovela Simplemente Maria.

In 1995 she was protagonist in Pobre Nina Rica a telenovela by Enrique Segoviano as Consuelo Villagran.

1998,she starred in telenovela,Vivo por Elena as Elena Carvajal.

In 2000 she starred in Salvador Mejia's, Abrazame muy fuerte alongside Aracely Arambula. 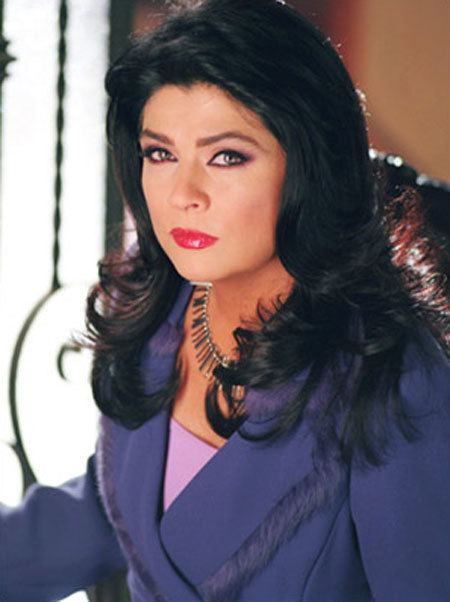 In 2005 marked her comeback in the critically acclaimed telenovela La madrastra,which she starred with Cesar Evora. After La madrastra, she performed duties as the First Lady of Pachuca, with her husband acting as mayor while continuing to star in the telenovelas .

In 2007,Victoria starred in Telemundo production,Victoria alongside Arturo Peniche and Mauricio Ochmann.

In 2010, she was named as one of Latin America's 50 Most Beautiful People. In mid 2010,she was confirmed to lead in Salvador Mejia Alejandre's telenovela,Triunfo del amor.She played "Victoria".She starred alongside Maite Perroni, William Levy and Diego Oliveira.

After Triunfo del amor, Ruffo focused on her family and doing theater plays, specifically Dulce Pajaro de Juventud. She also went to support the senatorial campaign of her husband, Omar, who eventually won a seat in the senate.

Ruffo is the sister of actress and radio host Gabriela Ruffo and producer Marcela Ruffo. In 1992, she married comedian Eugenio Derbez, and they had one son, Jose Eduardo Derbez (born 1992). The couple divorced in 1997. After 4 years of divorce, on March 9, 2001 she married Mexican politician Omar Fayad, who is the senador of Pachuca, Hidalgo.