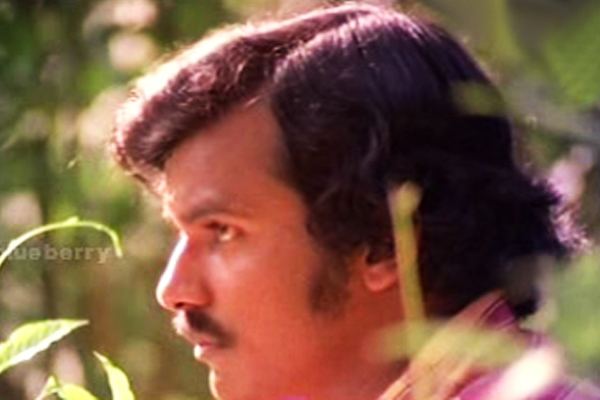 Venu Nagavally died at Thiruvananthapuram on 9 September 2010. He is survived by his wife Meera and son Vivek. 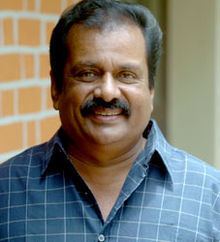 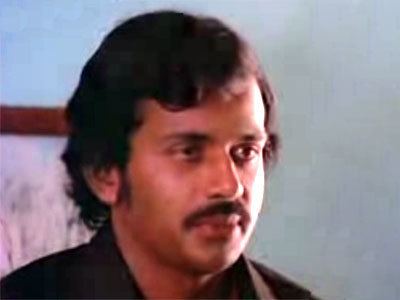 Venu Nagavally was born on 16 April 1949 as the son of the noted play writer Nagavally R. S. Kurup and Rajamma. Ramachandran, Vasundara and Lalithambi are his siblings. He completed his education from Government Model Boys Higher Secondary School, Thiruvananthapuram and University College Trivandrum. He had a bachelor's degree in Politics and a Diploma in journalism.

Venu started his career as an announcer in Akasavani. He later sung a song in the movie Chottanikkara Amma (1976) but was noticed only in 1978 when he acted in the movie Ulkkadal directed by K. G. George, thus starting his acting career in movies. His noted movies as an actor are Shalini Ente Koottukari, Meenamasathile Sooryan, Pakshe, and Chillu.

Venu's first movie as a director was Sukhamo Devi (1986) which he himself describes as his own tragical love story. Later he directed the superhit movies Lal Salam, Aey Auto, Aayirappara, Rakthasaakshikal Zindabad etc. Lal Salaam and Rakthasaakshikal Zindabad revolved around the lives of the early Communist leaders of Kerala. It was his directorial projects like "Sughamodevi", "Sarvakalashala", "Aey Auto" and "Lal Salam" that catapulted Mohanlal to the status of a superstar, in the late 1980s. Venu has also written scripts for a few movies including the Priyadarshan directed blockbuster movie Kilukkam. His first movie as a script writer was Ee Ganam Marakkumo.

His oeuvre also had a strain of his left leanings; in addition to acting in films like 'Meenamasathile Sooryan' (about the Kayyur revolt) and heading the production wing of a pro-left television channel, two of the films he directed – 'Lal Salam' (1990) and 'Raksthasakhikal Zindabad' (1998) – were an introspective look at the rise and fall of communist ideals. Venu examines these issues by dealing with the cracks in political movements, its hopes and later degeneration, create in human relationships.

Venu Nagavally died at a private hospital in Thiruvananthapuram on 9 September 2010 due to liver disease. He was 61. He is survived by his wife Meera and son Vivek.