Murugan borrows money, and after he cannot pay it back, he is forced into indentured servitude. He meets a young lady in distress, falls in love, and has to escape to go help her. 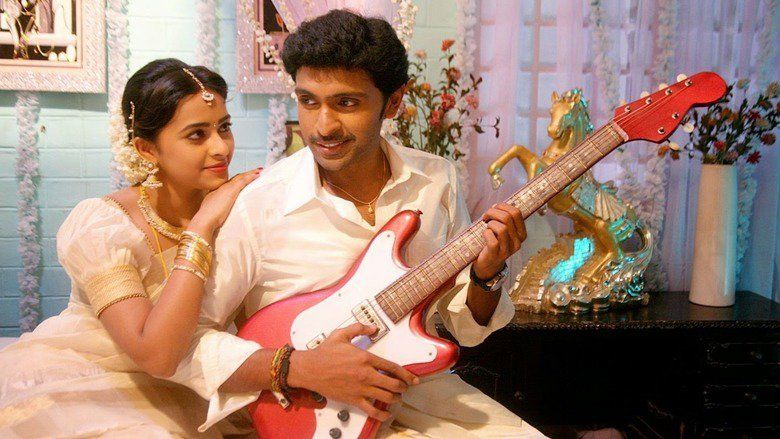 Vellaikaara Durai is a 2014 Tamil comedy film directed by Ezhil. The film features Vikram Prabhu, Sri Divya and John Vijay in the lead roles. The film commenced shoot from May 2014. The film opened to negative reviews from critics, but emerged as a surprise Hit in the Box office. 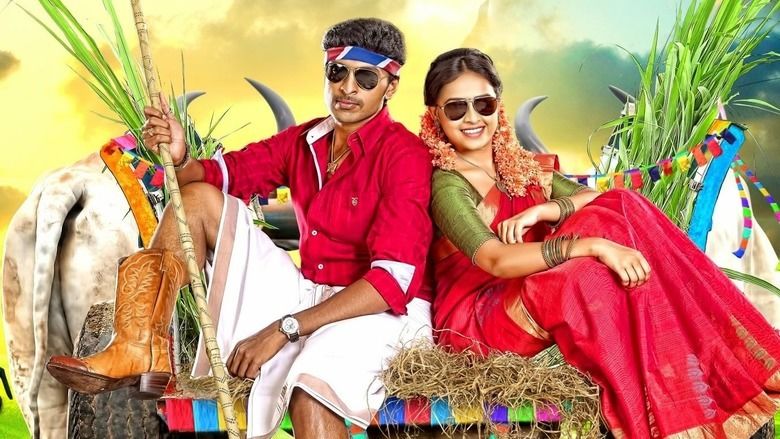 Murugan falls in love with Yamuna and with the help of his friend Paandi,he saves Yamuna from a marriage with a notorious money lender. 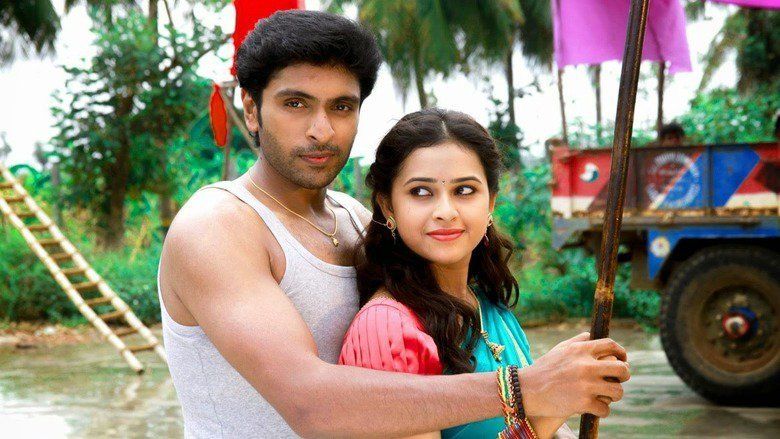 Ezhil and Vikram Prabhu agreed terms to begin a film project in November 2013 for producer Anbu, adding that the shoot would start in early 2014. The shoot of the film began in April 2014 in Thanjavur with Vikram reportedly playing a singer, while Sri Divya, Soori, John Vijay and M. S. Bhaskar were added to the cast. The film was titled as Vellaikaara Durai in June 2014.

Music was composed by D. Imman, collaborating with Ezhil for the third time after Manam Kothi Paravai and Desingu Raja. The soundtrack contains 4 songs. 3 songs were written by Yugabharathi and 1 song were written by Vairamuthu. The album was released on 9 December 2014 at Suryan FM Radio station and received mixed reviews.Behindwoods rated the album 2.5/5 stating "Vellaikaara Durai is a neat album where Imman plays it very safe.". Sify rated the album 2.5/5 stating "Imman has a forgettable outing"

The satellite rights of the film were sold to Zee Thamizh.

The Hindu wrote, "The film takes a story template and incorporates into it one ridiculous joke after another...To be fair, the film only tries to deliver on what it promises â€” a laugh riot with all the masala elements to satisfy the B and C centres", with the critic concluding that "Vellaikaara Durai could be the secret pleasure you would never admit to have enjoyed". Sify wrote, "The problem with Vellaikara Durai is that the actors try too hard to be funny but the writing does not offer anything new, going on to call it an "average comedy entertainer which might appeal to audience who never expect logic but only mindless comedies".