Vanchinathan (1886 – June 17, 1911), popularly known as Vanchi, was an Indian Tamil independence activist. He is best remembered for having shot dead Ashe, the Tax Collector of Thirunelveli and having later committed suicide in order to evade arrest. 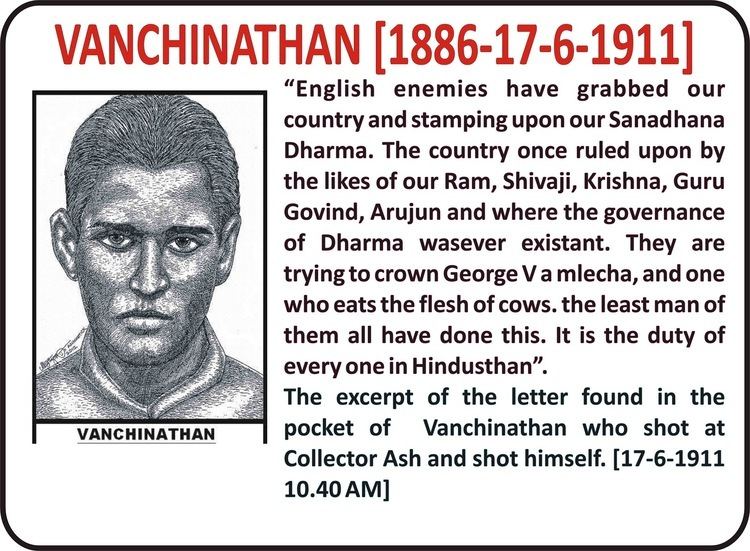 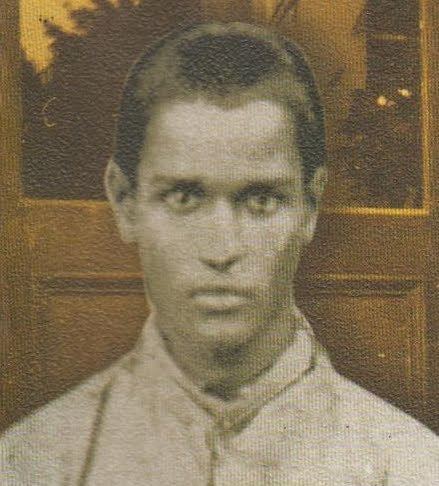 Vanchinathan was born in 1886 in Shenkottai to Raghupathy Iyer and Rukmani Ammal. His actual name was Shankaran. He did his schooling in Shenkottai and graduated in M.A. from Moolam Thirunal Maharaja College in Thiruvananthapuram. Even while in college, he married Ponnammal and got into a lucrative government job. 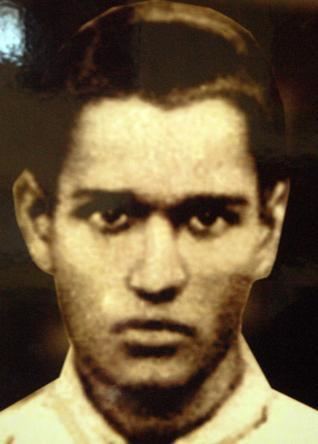 On June 17, 1911, Vanchi who was just 25 assassinated Ashe, the district collector of Tirunelveli, who was also known as Collector Dorai. He shot Ashe at point-blank range when Ashe's train had stopped at the Maniyachi station, en route to Madras. He committed suicide thereafter. The railway station has since been renamed Vanchi Maniyachi. 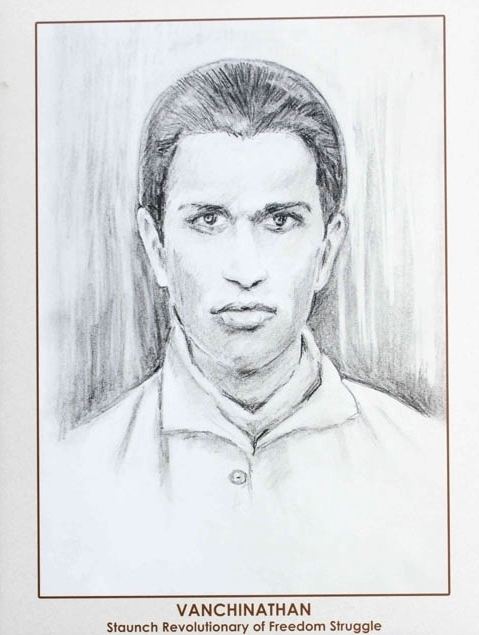 Ashe was instrumental in working against the Swadeshi shipping company started by freedom fighter V.O.Chidambaram Pillai. On that day, Ashe boarded the 9-30 a.m. Maniyachi Mail at Tirunelveli junction. With him was his wife, Mary Lillian Patterson, who had arrived from Ireland only a few days earlier. They had married on April 6, 1898, in Berhampore; Mary was about a year older than Ashe. They were on their way to Kodaikanal where their four children, Molly, Arthur, Sheila, and Herbert, lived in a rented bungalow. At 10-38 the train pulled in at Maniyachi. The Ceylon Boat Mail was due to arrive at 10-48. As the Ashes sat facing each other in the first class carriage, waiting for the Boat Mail to arrive, a neatly dressed man with tufted hair and another young man wearing a dhoti approached the carriage. The former boarded the carriage and pulled out a Belgian-made Browning automatic pistol. The bullet hit Ashe in the chest and he collapsed. The sound of the pistol shot was absorbed by the howling wind. 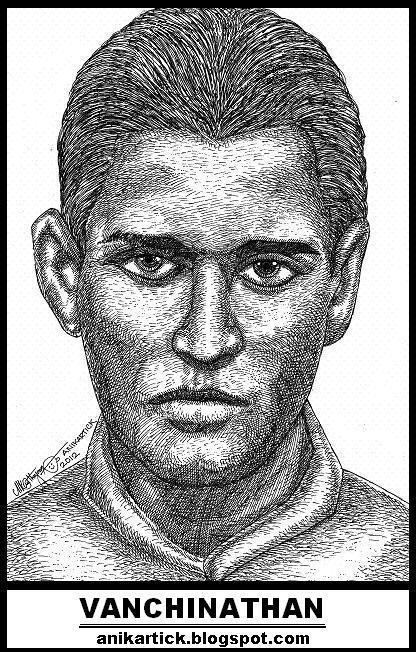 After the shooting, Vanchinathan ran along the platform and took cover in the latrine. Some time later he was found dead, having shot himself in the mouth. The pistol recovered from him was empty without any bullets as he just planned to kill himself after killing Ashe and had no intention to hurt anyone other than Ashe In his pocket was found following letter:

The contents of the letter indicated that the murder was political and caused great apprehension. The timing of the assassination indicated a protest against the impending coronation.

Vanchi was a close collaborator of Varahaneri Venkatesa Subrahmanya Iyer (normally shortened to V.V.S.Aiyar or Va.Ve.Su Iyer), another freedom fighter who sought arms to defeat the British. He trained Vanchinathan to execute the plan in all perfection. They belonged to Bharatha matha Association.

The Tamil Nadu Government has decided to build a memorial in Shenkottai the birthplace of this martyr.