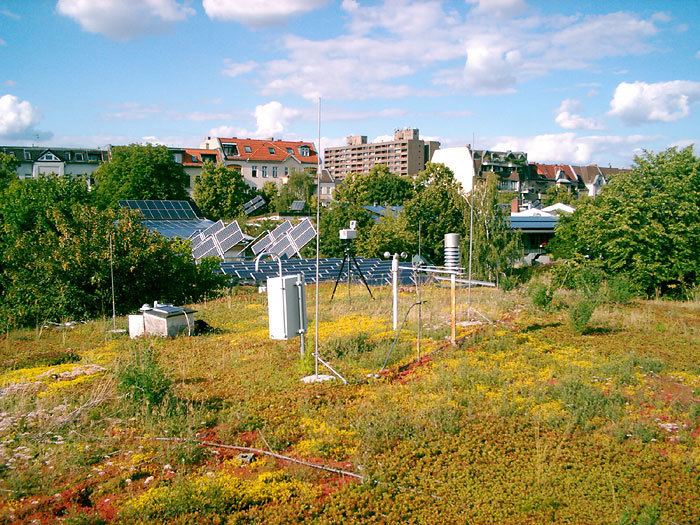 The city began as a fortress built on the orders of Ivan the Terrible in 1574, and originally bore the name of the hill it stood on, Tura-Tau. After the outbreak of the Pugachevs Rebellion, it went through the most brutal events in its early history, the fortress and the city were in the middle of the military actions. For several months during the winter of 1773–1774, Ufa was under siege by Cossack and Bashkir insurgents until they were fought off by the arrived government forces.

Before becoming the seat of a separate Ufa Governorate in 1781, the city, along with the rest of the Bashkir lands, was under the jurisdiction of the Orenburg governors. And even though the 1796 reform reunited Orenburg and Ufa again, in 1802 the city of Ufa became a new center of the entire Orenburg Governorate that included large territories of modern-day Republic of Bashkortostan, Orenburg Oblast, and Chelyabinsk Oblast. During the 1800-1810s, Scottish Russian architect William Heste developed a general city plan for Ufa as a regional capital shaping the modern outline of its historical center.

The Belaya River Waterway (1870) and the Samara-Zlatoust Railroad (1890) connected the city to the European part of the Russian Empire and stimulated development of the citys light industry. As a result, in 1913 the population of Ufa grew to 100,000.

During World War II, following eastward Soviet retreat in 1941, a number of industrial enterprises of the western parts of the Soviet Union were evacuated to Ufa. The city also became the wartime seat of the Soviet Ukrainian government.

Many urban enterprises engaged in oil refining, chemistry, mechanical engineering reside in Ufa. Additionally, the economy of Ufa is composed of many fuel, energy and engineering complexes. 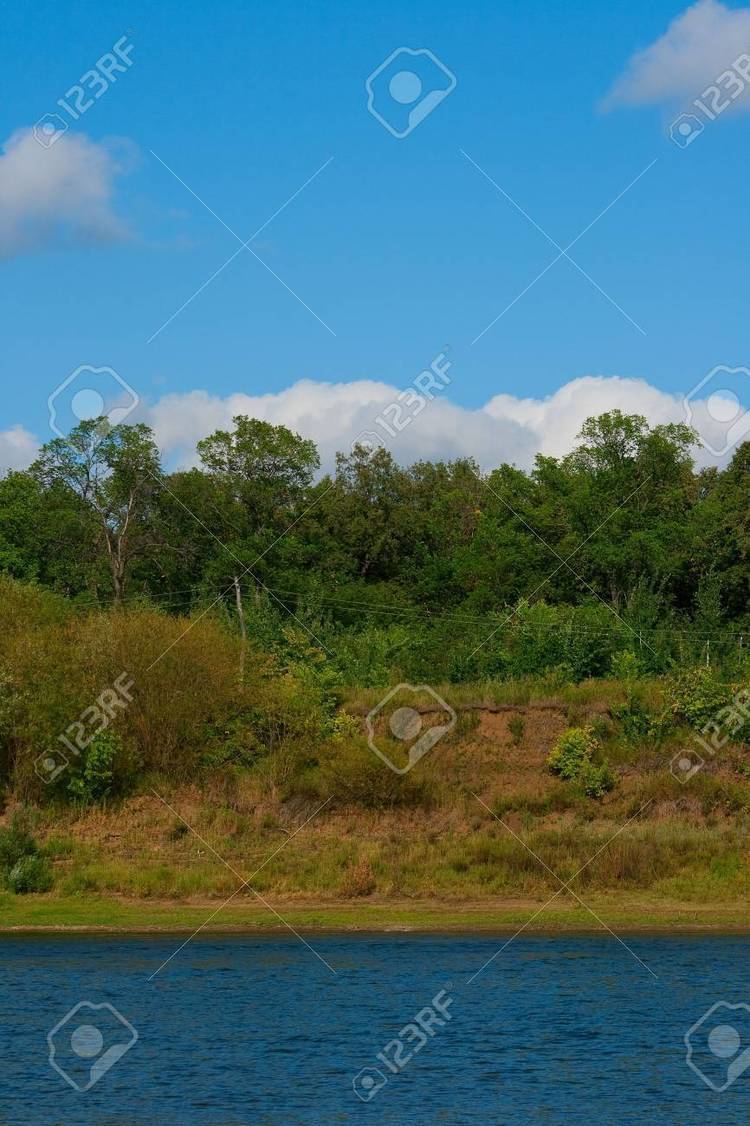 Ufa is situated in eastern Europe near its land boundary with Asia, at the confluence of the Belaya and Ufa Rivers, on low hills forming the Ufa Plateau to the west of the southern Urals.