Tuomo Iisakki Ruutu (born February 16, 1983) is a Finnish professional ice hockey forward currently playing for the New Jersey Devils of the National Hockey League (NHL). Drafted in the first round, ninth overall, at the 2001 NHL Entry Draft by the Chicago Blackhawks, the team he spent the first four seasons of his NHL career with, Ruutu has also played in the NHL for the Carolina Hurricanes. 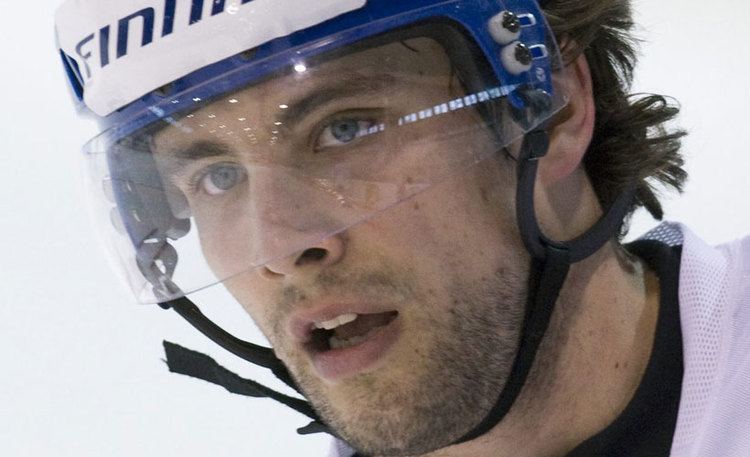 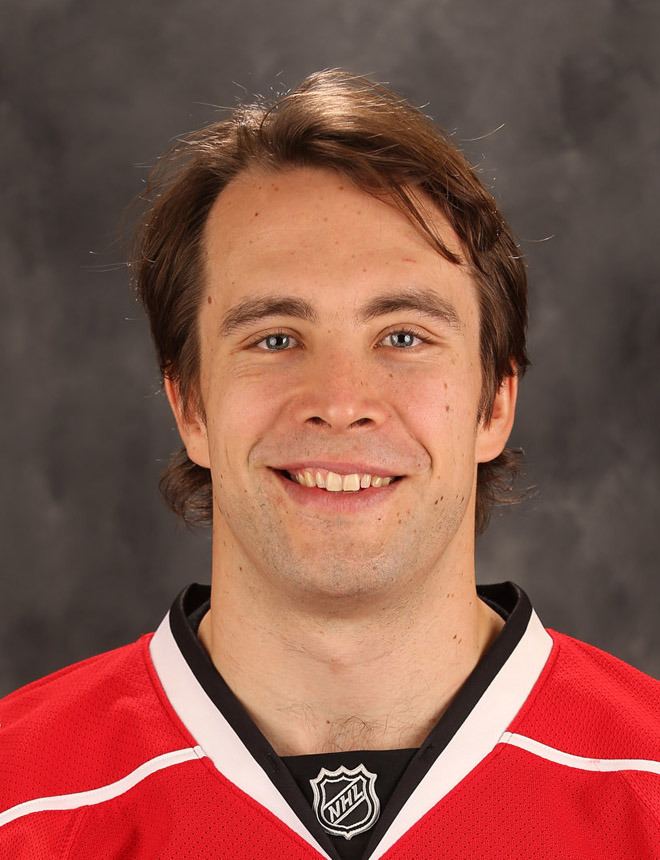 Ruutu started out playing for HIFK in the Finnish SM-liiga in the 1999–0000 season, and moved to Jokerit for the next two seasons. In 2002, he returned to HIFK for one more season. He was drafted by the Chicago Blackhawks in the 2001 NHL Entry Draft, as their first-round pick, ninth overall. He then moved to North America in 2003, playing a full 82 games with the Blackhawks in the 2003–04 season. 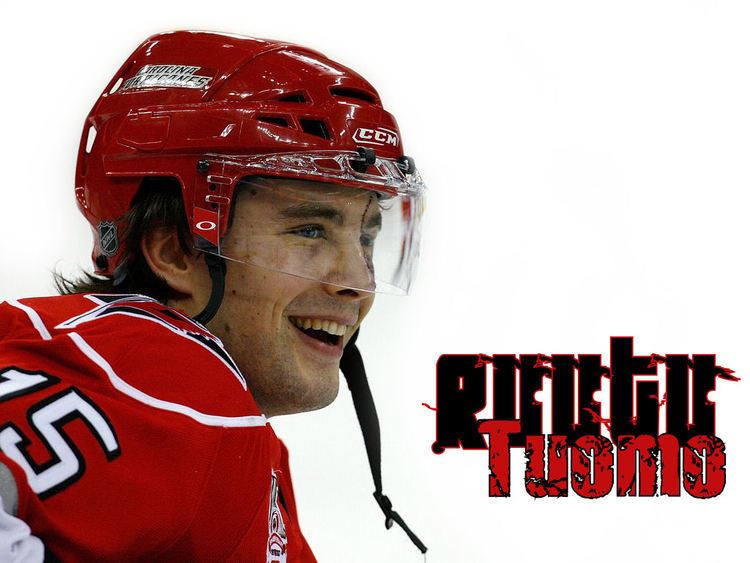 Ruutu did not play during the 2004–05 NHL lockout, opting to take the time to recover from injuries, but provided commentary on Finnish television during the 2005 IIHF World Championship, along with fellow Finnish NHLer Ville Nieminen. Ruutu returned to the NHL after the lockout but his 2005–06 season was cut short, first by a back injury that kept him out of the game for most of the fall, then by an ankle injury sustained in January that required season-ending surgery. 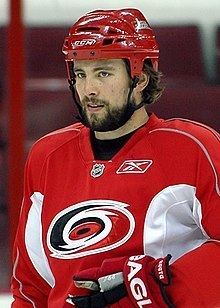 Ruutu represented Finland at the 2004 World Cup of Hockey and scored his first goal with the Finns in the final against Canada. 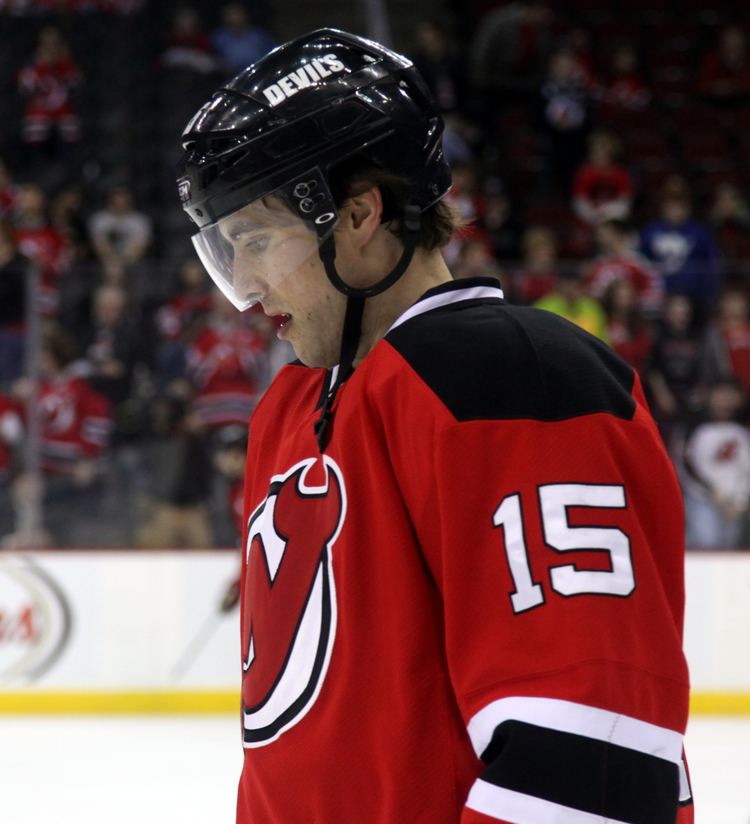 After an unimpressive showing at the 2006 IIHF World Championship, Ruutu contemplated retirement from professional. However, this notion was put to rest when Ruutu signed a two-year, $3.75 million contract extension with Chicago on September 13.

During the 2007–08 season, on February 26, 2008, at the NHL trade deadline, the Blackhawks traded Ruutu to the Carolina Hurricanes in exchange for Andrew Ladd. The Hurricanes promptly signed Ruutu to a one-year contract worth $2.25 million.

At the 2010 Winter Olympics in Vancouver, Ruutu won the bronze medal with Finland, and in 2011, he added a World Championship gold medal to his international resume. He has earned a medal in each of the 11 major international tournaments he has competed in.

On February 22, 2012, the Hurricanes signed Ruutu to a four-year contract extension worth $19 million. The deal will pay Ruutu $4 million in 2012–13 and $5 million per year in the remaining years; it also includes a no-trade clause for the first three years of the contract.

Ruutu also played for Finland at the 2014 Winter Olympics in Sochi, as the Finns finished in third place, routing the United States 5–0 to claim bronze, with Ruutu recording an assist on Juuso Hietanen's goal.

Just hours before the end of the NHL trade deadline on March 5, 2014, Ruutu was traded to the New Jersey Devils in exchange for centre Andrei Loktionov.