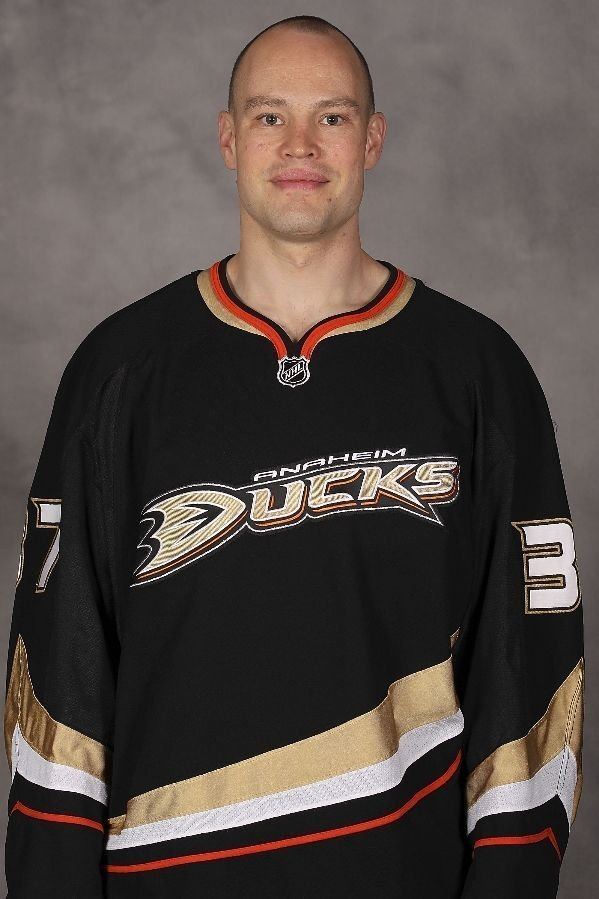 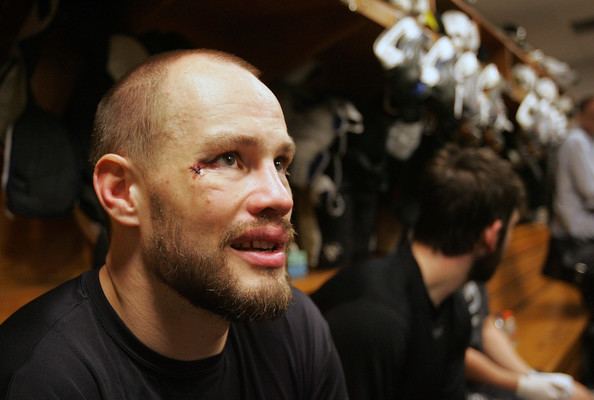 Ruutu initially moved to North America to play college hockey with Michigan Tech of the Western Collegiate Hockey Association (WCHA). After his first year, however, he returned to Finland and turned professional with HIFK of SM-liiga in 1996–97. In his draft year, he recorded 20 points in 37 games and was then drafted by the Vancouver Canucks in the third round, 68th overall, in the 1998 NHL Entry Draft. He played one more season with HIFK before moving back to North America to play for the Canucks' minor league affiliate, the Syracuse Crunch of the American Hockey League (AHL).

Ruutu played his first full season with the Canucks in 2001–02 and earned himself a reputation as one of the league's most effective "pests" or "agitators". During the 2004–05 NHL lockout, Ruutu played once more for HIFK and set a SM-liiga record for penalty minutes in a single season with 215 (since broken by Matt Nickerson). 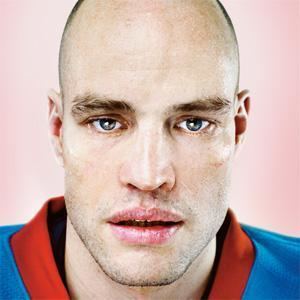 He had his best NHL season to date statistically in the 2005–2006 season, scoring 10 goals and 7 assists for 17 points in 82 games, while amassing 142 penalty minutes with the Canucks. In the off-season, Ruutu became a free agent on July 1, 2006 and signed with the Pittsburgh Penguins. He recorded his first three-point game in NHL during his second season with the Penguins on March 27, 2008, against the New York Islanders. 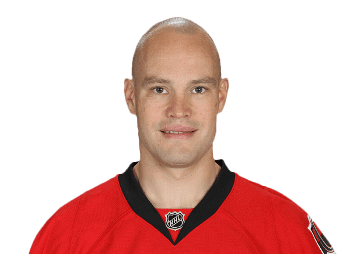 In July 2008, Ruutu signed with the Ottawa Senators to a 3-year, $3.9 million contract. On November 13, 2008, Ruutu was suspended for 2 games for elbowing Maxim Lapierre in the head two days earlier in a game against the Montreal Canadiens.

In a game on January 6, 2009, Ruutu allegedly bit the gloved thumb of Buffalo Sabres' enforcer Andrew Peters during a first-period altercation, although he denied this in a post-game interview and claimed that Peters had actually gouged his eye and stuck his fingers into Ruutu's mouth. The next day, he was suspended for two games and fined $31,700 by the NHL for the incident.

After his NHL career, Ruutu went back to SM-Liiga to play for Jokerit on a three-year contract. His contract was not renewed after Jokerit left SM-Liiga to join KHL in 2014.

At the 2004 World Cup, Ruutu helped Finland to a second-place finish, losing the championship game to Team Canada.

Ruutu also won a silver medal with Finland at the 2006 Winter Olympics in Turin. He gained notoriety during the tournament when he checked Czech winger Jaromir Jagr to the boards while Jagr was crouching.

Ruutu is married to Sofia Ruutu (nee Morelius), a Finnish model & blogger. The couple has one child, daughter named Greta, born in 2013 and live in Toolo, Helsinki.