Trayvon Andrew Dwayne Robinson (born September 1, 1987) is an American professional baseball left fielder who is a free agent. He played in Major League Baseball (MLB) for the Seattle Mariners in 2011 and 2012. 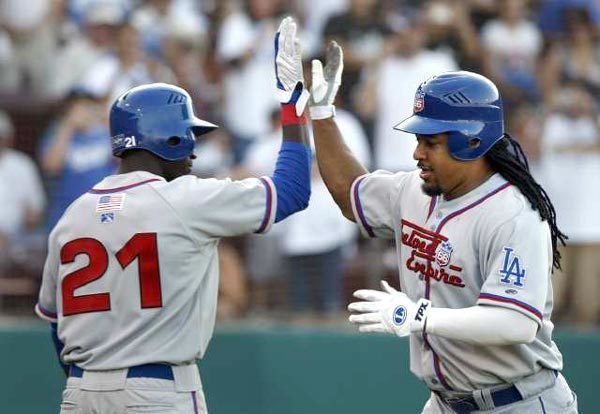 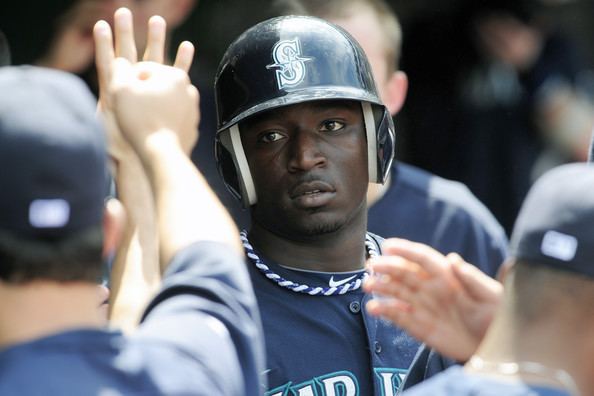 Robinson was drafted in the 10th round of the 2005 MLB Draft by the Los Angeles Dodgers out of Crenshaw High School in Los Angeles. 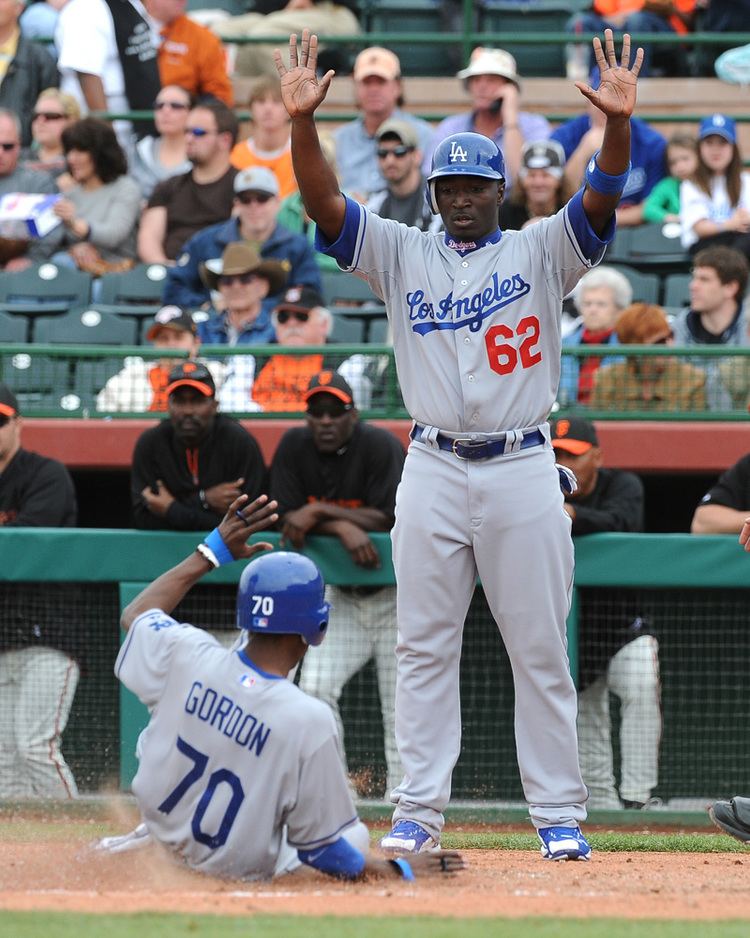 After two seasons with the Gulf Coast Dodgers and one with the Vero Beach Dodgers, he was promoted in 2007 with the Class A Great Lakes Loons. In 2009 with the Class A-Advanced Inland Empire 66ers of San Bernardino, he hit .306 with 15 home runs and 43 stolen bases. He was selected to the midseason California League All-Star team. He was added to the Dodgers 40-man roster in 2009. In 2010 he was assigned to the Chattanooga Lookouts in the Double-A Southern League. With the Lookouts, he was selected to the Southern League All-Star Game. He appeared in 120 games in 2010, hitting .300, with nine home runs, 57 runs batted in (RBIs) and 38 steals. At the conclusion of the season, he appeared for the Phoenix Desert Dogs in the Arizona Fall League and was selected to appear in the AFL "Rising Stars" game. He was assigned to the Triple-A Albuquerque Isotopes for 2011, where he was selected to the Pacific Coast League mid-season all-star team. He also competed in the Triple-A Home Run Derby. He hit .293 for the Isotopes in 100 games with 26 home runs. 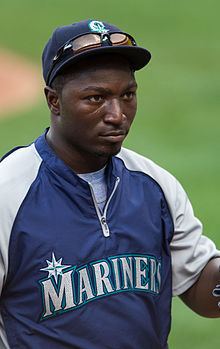 On July 31, 2011, Robinson was traded to the Seattle Mariners in a three-team trade that sent Erik Bedard to the Boston Red Sox. He made his major league debut with the Mariners on August 5, starting in left field against the Los Angeles Angels of Anaheim, and robbed Torii Hunter of a two-run home run. He recorded his first major league hit, a single to left off Jered Weaver, in his second at-bat. His first major league home run was scored the next day, in the seventh inning against Angels pitcher Tyler Chatwood. He played in 90 Major League games for the Mariners in 2011 and 2012 and hit .215 with 5 homers and 26 RBI. 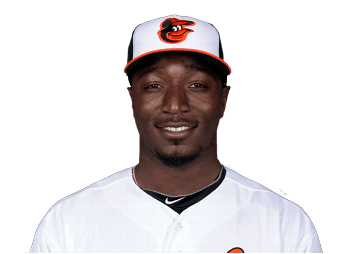 On November 20, 2012 he was traded to the Baltimore Orioles for Robert Andino. He was subsequently designated for assignment on February 8, 2013. He cleared waivers, and was assigned to the Oriole's Triple-A affiliate in Norfolk, where he hit .220 in 52 games. 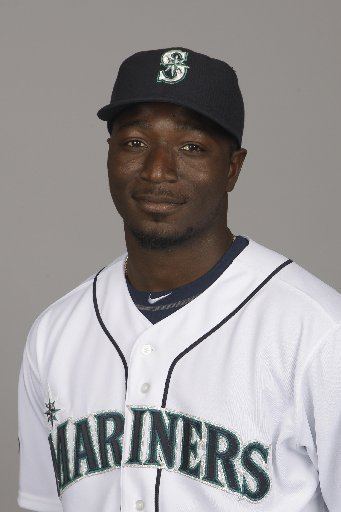 He signed a minor league contract to return to the Dodgers organization on January 24, 2014. He played in 117 games for the Isotopes, with a .235 batting average, 6 homers and 30 RBI.

On July 3, 2015, the Detroit Tigers signed Robinson to a minor league contract.