Tota Roy Chowdhury (Bengali - টোটা রায়চৌধুরী, tota raechoudhuri) is a Bengali, Indian male actor and martial artist acting in Bengali films.An alumnus of Goethals Memorial School, Kurseong; he was brought up in strict discipline by the Irish-Catholic brothers. He represented his school in football, basketball and athletics. In his final year, he won the schools Best Athlete shield. He graduated from St. Xaviers College, Kolkata. In his 2nd year in college, he made up his mind to join the Indian Army and was preparing for the CDS exams when fate intervened and he was asked by the prominent director Prabhat Roy to play a small role in his film. That one film brought other offers and soon he decided to become a professional actor. After starring in a few commercial films he starred in the successful serial- 'Football' as the protagonist. It is here that he first tasted success. He was spotted by the national award winning director Rituparno Ghosh and cast opposite Nandita Das in his film Shubho Mahurat. In spite of the presence of such veteran artistes, such as Raakhee, Sharmila Tagore and Nandita Das in the film, Tota made his mark. He was cast again opposite Aishwarya Rai in Rituparno's Tagore adaptation, Chokher Bali. It was his breakthrough performance, which was hailed by both the critics and the cinegoers. He won several awards, including the prestigious BFJA Award for the Best Actor. Very recently he did an important cameo in the AR Murugadoss directed Tamil film 'Kaththi' which brought him to the notice of Tamil cinegoers. He also starred in the Sujoy Ghosh (of Kahaani fame) directed short film 'Ahalya' alongside Soumitra Chatterjee and Radhika Apte. 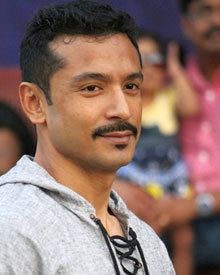 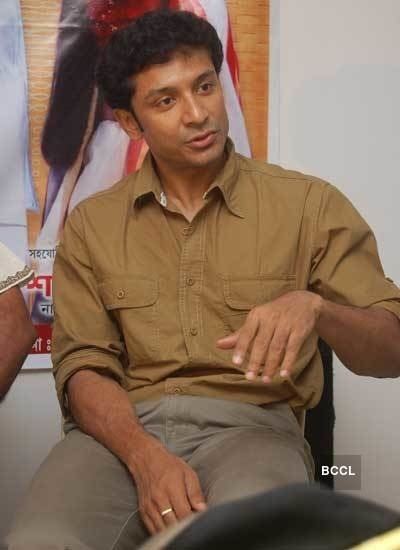 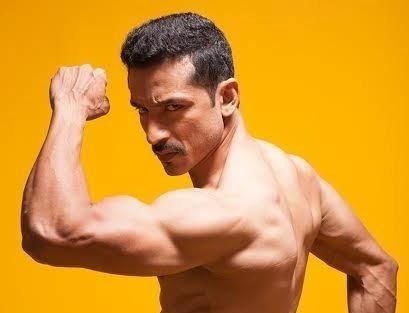 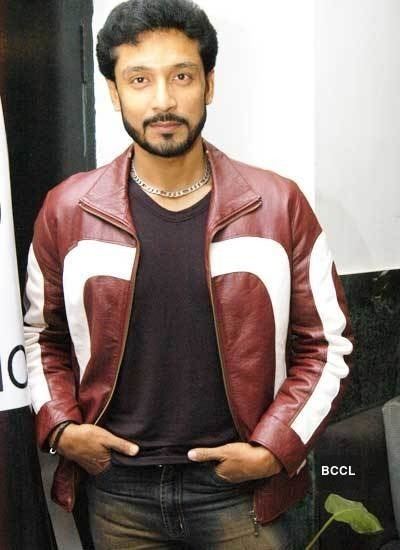