The Wilding is a 2012 Australian gay drama film written and directed by Grant Scicluna and funded through Springboard, an initiative of Screen Australia. The film features Reef Ireland, Shannon Glowacki, Luke Mullins and Frank Sweet and had its world premiere in competition at the Berlin International Film Festival on 9 February 2012 and was nominated for the Teddy Award. 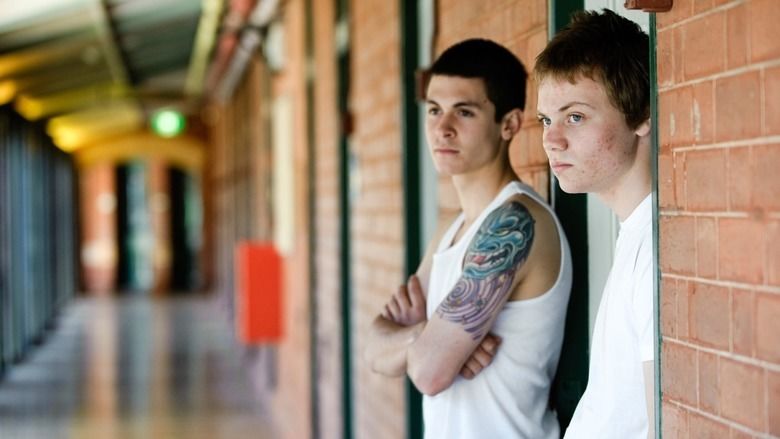 When juvenile inmate Malcolm is offered a chance at parole, he is torn between his chance for freedom and protecting the one he loves.

When juvenile inmate Malcolm is offered a chance at parole, he is torn between his chance for freedom and protecting the one he loves.

The film received mainly positive reviews with Adrian Naik of big gay picture show praising Sciclunas direction and said "This is raw Australian filmmaking at its best. Combining the visceral brutality of Romper Stomper and the gritty terror of Chopper, The Wilding holds its own against films of this caliber, while still shocking those numb to their effects."

The film was shot in Sunbury in Australia and its surroundimg suburbs.

In 2014 Screen Australia and Film Victoria announced investment in a feature film based on the short film, titled Downriver and will feature Ireland in the lead role.