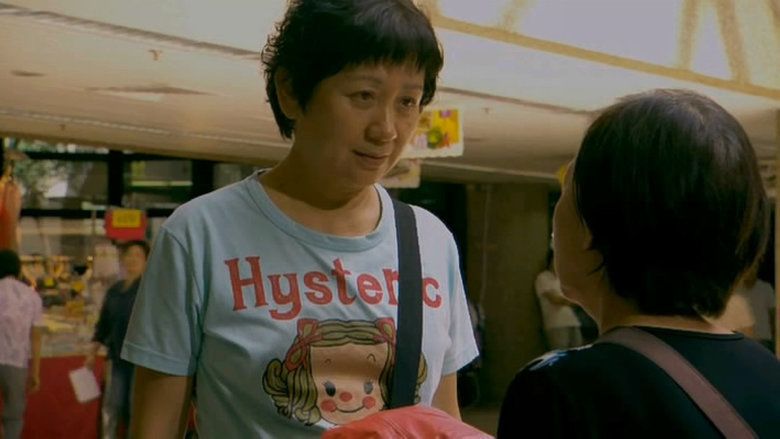 The Way We Are is a respectful, unglamorous, and serenely charming portrait of regular people and a Hong Kong town that normally gets a bad rap. It may put you to sleep, but the visit and Ann Hui's quiet touch are exceptionally worthwhile. 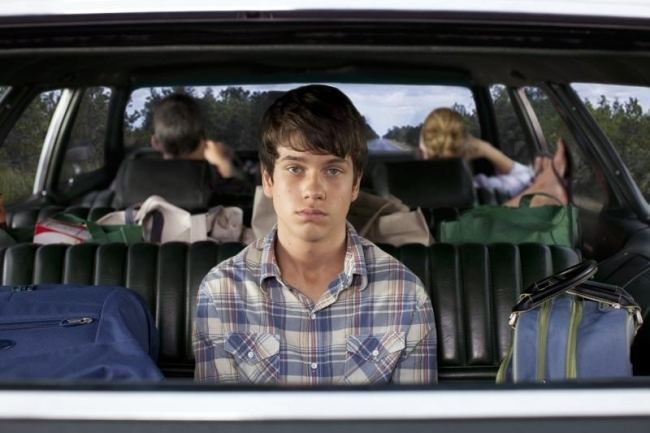 Paw Hee-Ching and Leung Chun-lung play a mother and son who live in Tin Shui Wai New Town. Paw works in the local supermarket while Leung is a Form 5 student who is waiting for his HKCEE results during summer holiday.

Paw meets Chan Lai-wun as she is hired at the supermarket, and begins to help her out. Chan wants to buy a television set but is discouraged by the delivery fee. Paw asks Leung to come to the electrical store to help carry it to Chans flat, saving her the transport fee. Chan returns the favour by giving Paw a bag of expensive Chinese mushrooms.

Paws mother falls sick and Leung visits her in the hospital with his cousin. Their grandmother demands swallows nest congee.

Through her deceased daughter, Chan has a grandson who lives with her son-in-law, who has since re-married. Chan purchases gifts for them and goes with Paw to meet them in Shatin, but her grandson does not show up and her gifts are rejected by her son-in-law. She gives them to Paw instead, who agrees to safeguard them for the time being.

While running an errand for his mother Leung runs into his school teacher (Idy Chan). She invites him to help out at the school as a student counsellor when he returns for Form 6 and he duly agrees.

Paws two younger brothers are doing well in life, thanks to Paws financial support during their university years overseas. One of them, played by Clifton Ko, talks to Leung and promises he and his younger brother will support him financially to study overseas if he so desires. He replies that he will decide after seeing his HKCEE results. At the end of the movie, Paw, Leung and Chan are seen happily having dinner together in Tin Shui Wai as Leung has received satisfactory results in his exam and can continue on to Form 6.

According to Perry Lam of Muse, "The Way We Are is a great film in a small way and, in its tribute to the resilience of life, serves as an apt, shining metaphor for the filmmaking career of Hui herself."