A French writer (Philippe Noiret), a U.S. doctor (Fred Astaire) and other expatriates cross paths in Ireland, for different reasons. 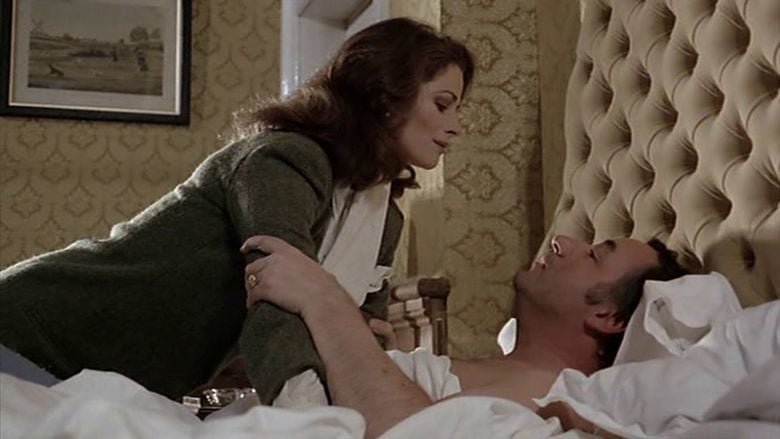 The Purple Taxi (French: ) is a 1977 French-Irish-Italian film directed by Yves Boisset, based on the 1973 novel of the same name by Michel Deon. It was entered into the 1977 Cannes Film Festival. 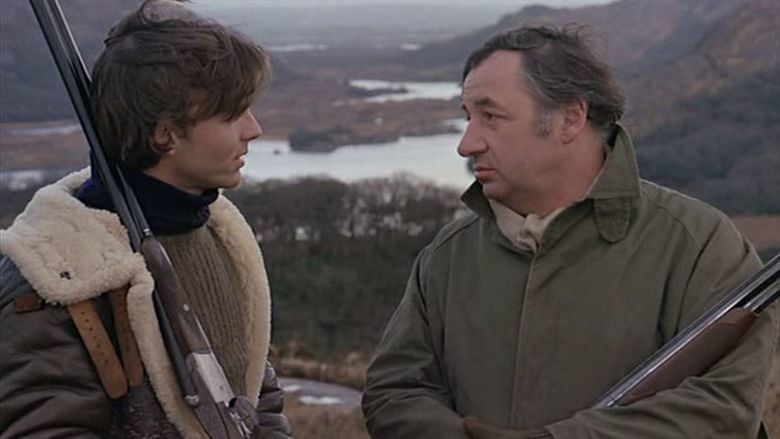 The film is about a group of emotionally troubled expatriates living in a self-imposed exile in a small village (Eyeries) in Ireland. The cast includes Peter Ustinov, Charlotte Rampling, Philippe Noiret, Edward Albert and, somewhat eccentrically cast as a small-town Irish physician, Fred Astaire.

The films score was performed by The Chieftains. 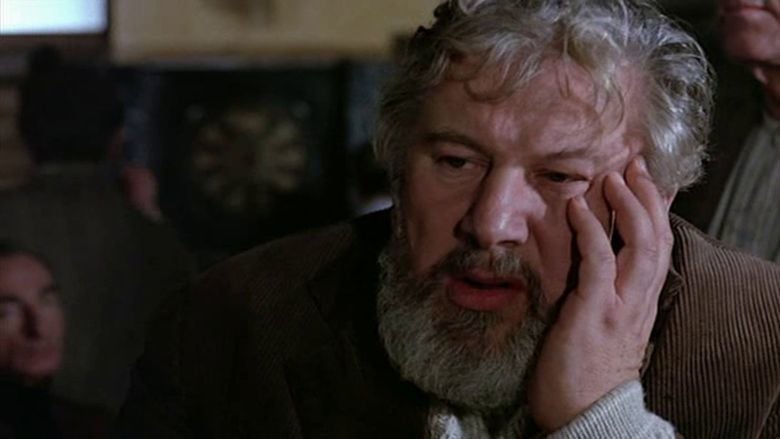 Based on book Le Taxi mauve (A Purple Taxi) by Michel Deon written in 1973,Fred Astaire, Phillipe Noiret and Peter Ustinov all having a great time with Charlotte rampling and Edward Albert, In front of camera. A wonderful story of love and sadness in one? Peter Ustinov tries to marry off his beautiful daughter to Edward Albert in order to fund his equestrian center dreams, lots of drinking, fighting, card playing and craic. Charlotte Rampling is a German based princess,Gerry's (E.Albert) sister in the film come to find out what is going on with the money for the equestrian center,basically she needs to apporve of it, She tries to get pregnant with Monsieur Noiret, and they have an affair.Filmed in and around Kenmare, County Kerry ,Ireland. Fantastic soundtrack by the chieftains. Not an Oscar winning film but one for a wet Sunday afternoon to relax in front of. by john-thorp (IMBd user)