A minibus full of passengers arrives in another dimension where a deadly virus sweeps the city. 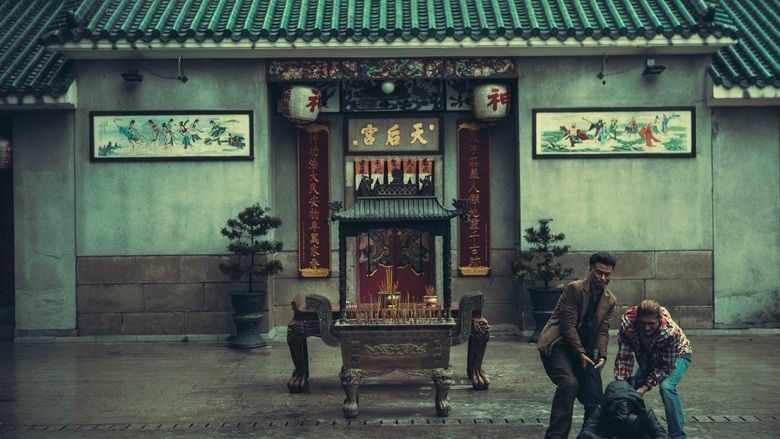 The Midnight After (Chinese: ; literally: "That midnight, I got on a red public light bus that headed from Mong Kok to Tai Po") is a 2014 Hong Kong satirical horror comedy film directed by Fruit Chan and starring Wong You-nam, Janice Man, Simon Yam, Kara Hui, Lam Suet, Chui Tien-you, Cheuk Wan-chi, Lee Sheung-ching, Sam Lee and Jan Curious. The film is based on the web-novel, Lost on a Red Mini Bus to Taipo by the 25-year-old Hong Kong writer nicknamed "Mr. Pizza" from the Internet forum HKGolden. It was first serialized online from February to July 2012 and then published in book form in July 2012. 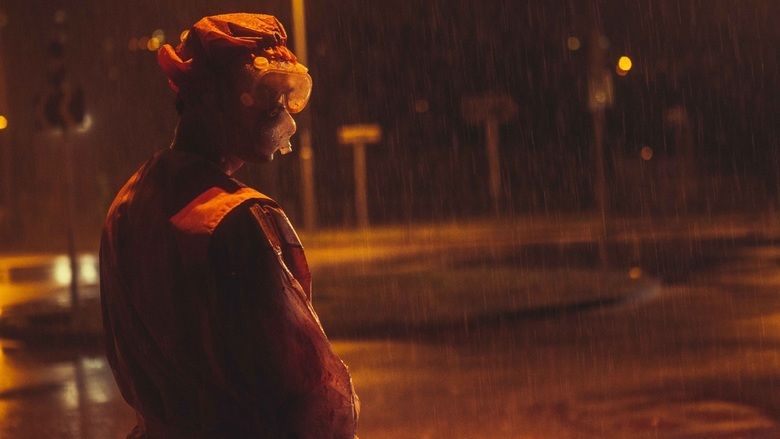 The film had its world premiere at the Panorama section of the 64th Berlin International Film Festival on 7 February 2014. 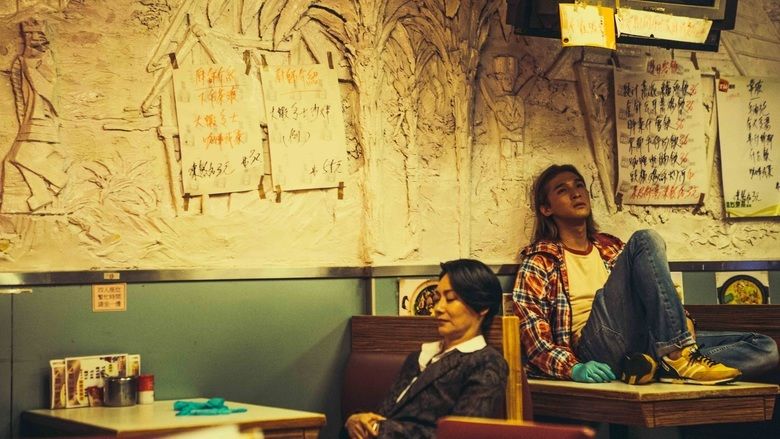 A night like any other in the streets of Hong Kong: in the midst of the tangle of night-owls, cars and vendors, a group of passengers climbs aboard a minibus that is to take them from Mongkok to Tai Po. The group is as diverse as the city: there’s a young man on drugs, an arguing couple, a woman with prayer beads and a girl who has just fallen in love. And behind the wheel sits the chatty driver. But as the bus emerges from a tunnel, everything is suddenly quite still: the streets and buildings are all empty and there’s not a soul to be seen; it’s as if everyone has suddenly been swallowed by the earth. Only the millions of neon lights continue to blink, as if nothing has happened. The eclectic group of passengers seek refuge in a deserted café and discuss what they should do. Then they make an horrific discovery…

The Midnight After premiered at the Berlin Film Festival on 7 February 2014. 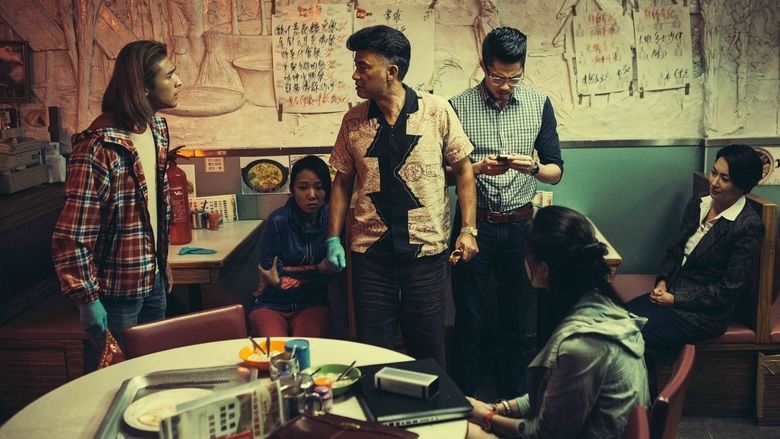 Film Business Asia gave the film a seven out of ten rating, referring to it as "an intensely local but exhilarating comedy-horror that shows Chan firing on all pistons with his indie energy of old." The review also noted that "Some of the dialogue, especially in the second half, starts to needlessly slow the film and could profitably be trimmed with no loss of detail Ã¢â‚¬â€� as in the movies most blackly comic section when the group turns on a member with grisly results.". 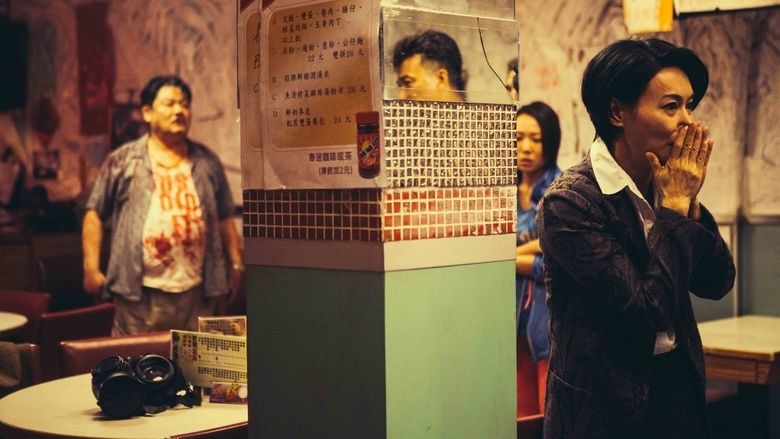 Taipei Trends described it as "The immense contrast and ridiculously inappropriate reactions from the characters to what is going on around them, as well as the strong personalities from each of them really sets the mood in a good way." However, it also added that "While the film continues to entertain, it soon becomes apparent that none of the mysteries that have been built-up will ever be answered."