Ann (Gloria Stuart) and Williams (Lanny Ross) marriage falls apart when her career outshines his, and after William leaves to become a nightclub singer, they reunite when he is charged with murder. 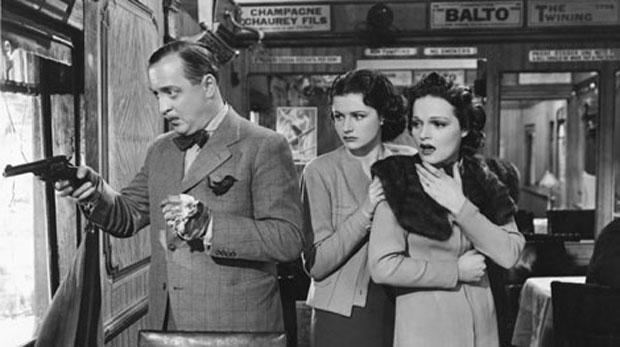 The Lady Objects is a 1938 American drama film written by Gladys Lehman and Charles Kenyon and directed by Erle C. Kenton. It was nominated for the Oscar for Best Song at the 11th Academy Awards with the song A Mist Over the Moon, with music by Ben Oakland and lyric by Oscar Hammerstein II.

A former college football hero and his college sweetheart get married. Marital turmoil ensues as her criminal law practice soars while he cannot get his career as an architect off the ground. They separate, and the man begins making extra money by singing in a nightclub. When he is unjustly accused of murder, it is up to his estranged wife to defend him in court.