Alan Trent (Fredric March) and his cousin, Gerald Shannon (Herbert Marshall), have both loved Kitty Vane (Merle Oberon) since childhood. On leave from the front in World War I, Alan proposes to her, but when his leave is canceled, Kitty spends his last night with him. At the front, Gerald believes Alan has been unfaithful to Kitty, and Alan refuses to contradict him, forcing the friends apart. Later, when Alan is presumed killed in a bombing, Gerald sadly returns home to relay the news to Kitty. 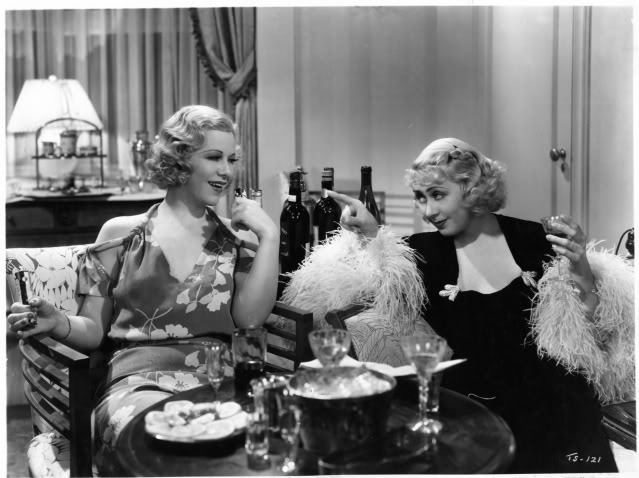 The Dark Angel is a 1935 film which tells the story of three childhood friends, two male, one female. When the woman chooses one of the men to marry, the other, jealous, sends his rival off into a dangerous situation during wartime. The film stars Fredric March, Merle Oberon, and Herbert Marshall. 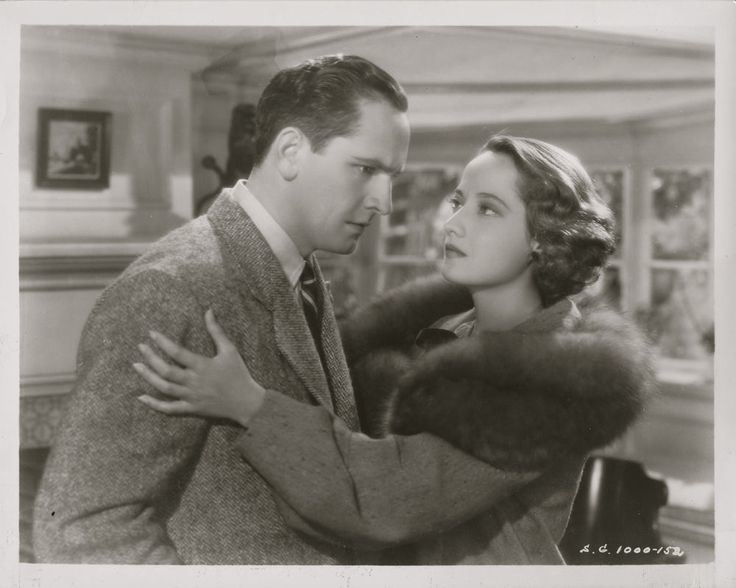 The movie was adapted by Lillian Hellman and Mordaunt Shairp from the play by Guy Bolton. It was directed by Sidney Franklin, produced by Samuel Goldwyn, and released by United Artists. A silent film version of the same play, also produced by Goldwyn, was released in 1925 and is now a lost film. 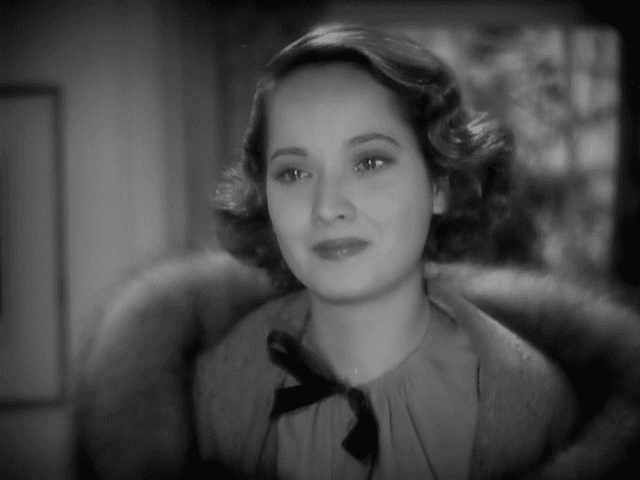 It won the Academy Award for Best Art Direction, and was nominated for Best Actress in a Leading Role (Merle Oberon) and Best Sound, Recording (Thomas T. Moulton).

Kitty Vane, Alan Trent, and Gerald Shannon have been inseparable friends since childhood. Kitty has always known she would marry one of them, but has waited until the beginning of World War I before finally choosing Alan. Gerald graciously gives them his blessing. Then, Gerald and Alan go to war. Angered over a misunderstanding involving Alan and Kitty, Gerald sends Alan on a dangerous mission that will change all their lives forever.

Kitty Vane, Alan Trent, and Gerald Shannon have been inseparable friends since childhood. Both Alan and Gerald are in love with Kitty, who in turn has been infatuated with Alan her entire life.

Gerald and Alan are drafted into World War I. They return home for ten days, during which time Alan proposes to Kitty and she joyously accepts. Despite his own love for Kitty, Gerald gives the couple his blessing. However, the newly engaged couple’s happiness is cut short when Gerald and Alan are ordered back into service the very next day. Kitty and Alan search for somebody to marry them, but nobody is available. They decide they do not need to officially marry, and agree to spend the night together before Alan must return to the war.

Alan and Kitty book a room in an inn. Kitty’s cousin Lawrence sees Alan taking champagne and flowers up the room and works out that Alan has a woman in his room, unaware that it is Kitty. The next day, Lawrence teases Alan about the previous night. Gerald misunderstands and believes Alan has cheated on Kitty. When Gerald confronts him, Alan does not reveal he in fact spent the evening with Kitty, so as to protect her reputation.

Months later and Gerald returns home to Kitty. They both mourn the death of Alan, believed to be killed in an explosion. Together they realise Gerald’s misunderstanding and conclude that they are both, in a way, to be blamed for Alan’s death. Both consumed with grief, they end up growing closer and developing feelings for one another.

Meanwhile, it is revealed that Alan did not die. He lost his eyesight and was cared for in a German hospital, adopting the name of Roger Crane so that his family could not locate him. A doctor, George Barton, finds a photograph of Alan, Kitty and Gerald and realises that Alan has changed his name to escape his past. George allows “Roger” to leave.

Alan plans to return to Kitty, but has a change of mind at the last minute when he believes people will pity Kitty and that she will only care for him out of duty. He leaves town and stays in an inn. He becomes friendly with the innkeeper’s children, Betty, Joe and Ginger. Inspired by his friendship with them, he begins to write a series of successful children’s books, and is able to move into his own home with a private secretary.

George Barton visits Alan, still living as “Roger”, and sees in the paper a photograph of Kitty and Gerald with the announcement that they are to be married. Recognising them as the couple from Alan’s photograph and realising that Alan is still in love with Kitty, George contacts them. Gerald at first does not recognise the name Roger Crane, but works out who he really is. Gerald and Kitty go to visit Alan, who attempts to conceal his blindness from them. At first, they do not realise he cannot see, causing Kitty to believe Alan has distanced himself from her and no longer loves her. She wishes to part as friends and holds her hand out to him, but he cannot see and she believes he has rejected her. Gerald, however, realises the truth and encourages Kitty to go back into the house. Alan, hearing footsteps, believes his secretary is in the room and begins talking to her, causing Kitty to realise Alan is blind. She does not care and hurries over to Alan, where they finally profess their love for each other. Gerald leaves them to reunite.