An "outed" high-school student recruits strange allies to bring down a homophobic bully. 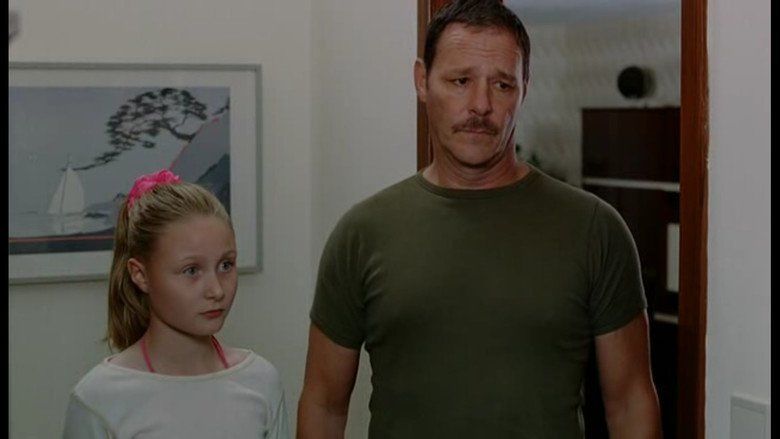 The Curiosity of Chance is a 2006 comedy film directed by Russell P. Marleau, produced by Bigfoot Entertainment and starring Tad Hilgenbrink. 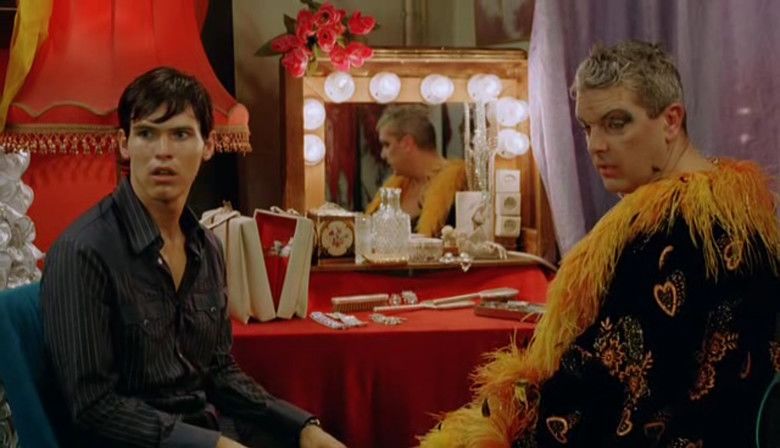 High school coming-of-age tale. It is the 1980's and new wave angst and gender-bending fashion are all the rage. The new kid at school, Chance Marquis is a somewhat awkward teenager who is the target of the school bully. To deal with this dilemma, Chance turns to the opposite ends of the high school spectrum for help. On one end is the flamboyant drag queen and at the other end, the varsity jock. 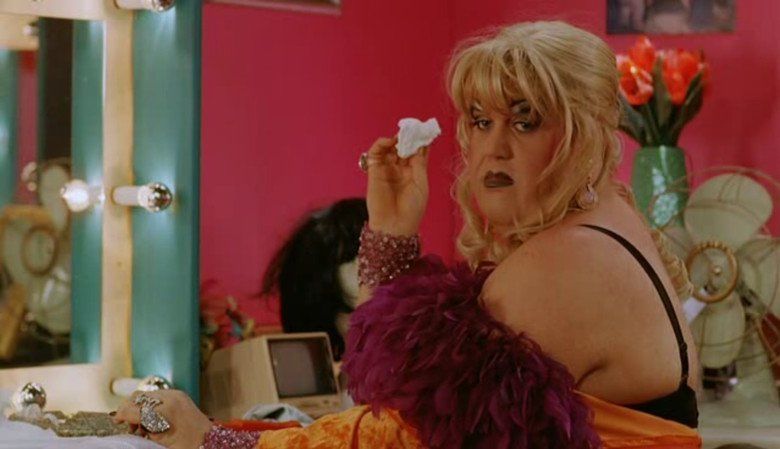 In 1980s Europe, flamboyant and gay 16-year-old Chance Marquis shows up at an international high school in a top hat and tails, immediately attracting the attention of the "queer-hating" resident bully, among others. Through his involvement in the school newspaper, he meets an introverted photographer with a mysterious briefcase, and while practicing tennis, he befriends a catty fashionista, both of whom act as his wingmen in his new high school. He also meets the jock-next-door, with whom he forms a tentative friendship, despite the jocks cacophonous group of friends. The film follows Chance through a year of high school, with its attendant drama, successes, and hijinks—including sneaking into a drag bar, where Chance begins to explore his true self.

Themes underscored throughout the film include facing ones fears as one grows into adulthood, and the barriers that people put up in order to cope with life. Chance claims to be strong with his nonchalant attitude, but when photos of him in drag show up all over school, Chance must face his own preachings of staying true to oneself.