Susan Roman (born April 17, 1957) is a Canadian voice actress best known for voice acting the role of Lita/Sailor Jupiter in the North American DiC (and later Cloverway) dub of the anime, Sailor Moon. She is one of the few voice actors to remain throughout the entire run of the series. Her other best-known role was the voice of Melissa Raccoon from the second season one of The Raccoons. 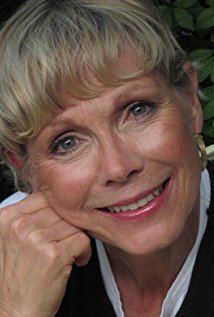 She also provided Snowy's typical dog sounds in the television series The Adventures of Tintin . 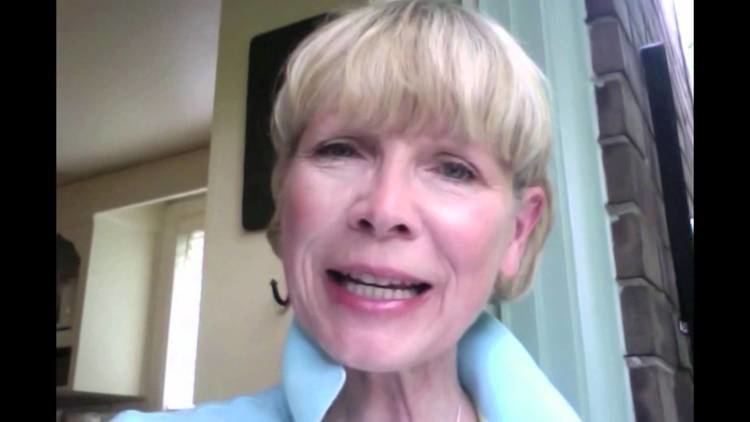 She played the voice of two Care Bears in different decades: Champ Bear in 1985's The Care Bears Movie and its TV series, and Good Luck Bear in Care Bears: Journey to Joke-a-lot (2004) and The Care Bears' Big Wish Movie (2005). 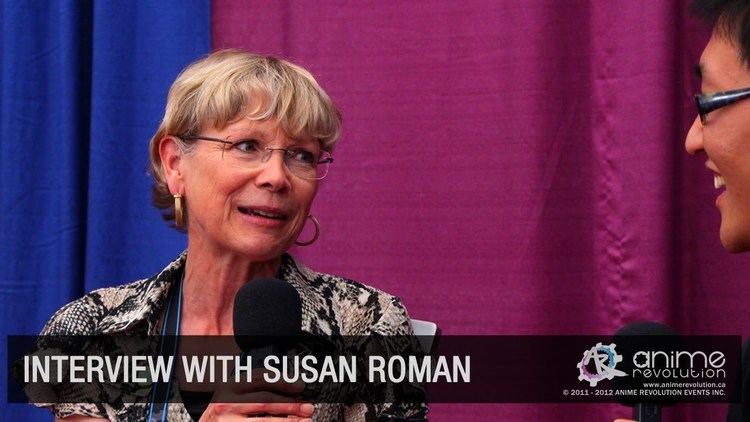 She had a recurring guest role as the Morlock leader Callisto in the first X-Men animated series.

Susan voices Joe's Mom in the TV Series Time Warp Trio and Zozo in Weird Years and also Tika in Barbie as the Island Princess.

She has also voice directed the North American / Canadian dubbed versions of the British children's TV series Tom and Vicky and Animal Shelf that aired on It's Itsy Bitsy Time.