Do you cherry pick your children s friends sonia poulton

Sonia Vanessa Poulton (born 15 August 1964) is a British journalist. She initially worked in the music industry before moving to other fields in the late 1990s. She has written material for the Daily Mail, Daily Express, and The Independent. 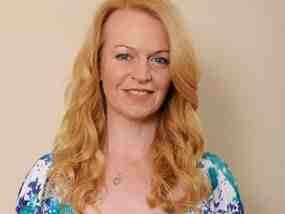 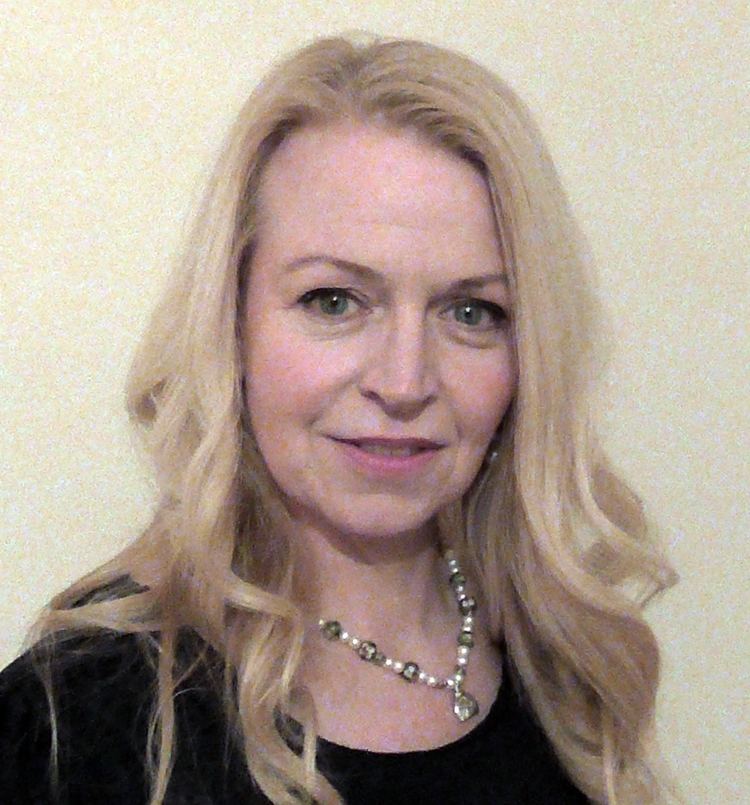 Poulton was born in Cirencester, Gloucestershire, England. In 1992, she launched Go for the Juggler, an independent music company which managed artists and released music. The company only survived a year and she returned to journalism as a freelancer. She disputes Top of the Pops magazine editor Peter Loraine for the credit of inventing the Spice Girls' nicknames, saying it was her suggestion. In 1996 Poulton interviewed hip hop artist The Notorious B.I.G.. She has written for the black music paper Echoes and appeared on Kiss FM. 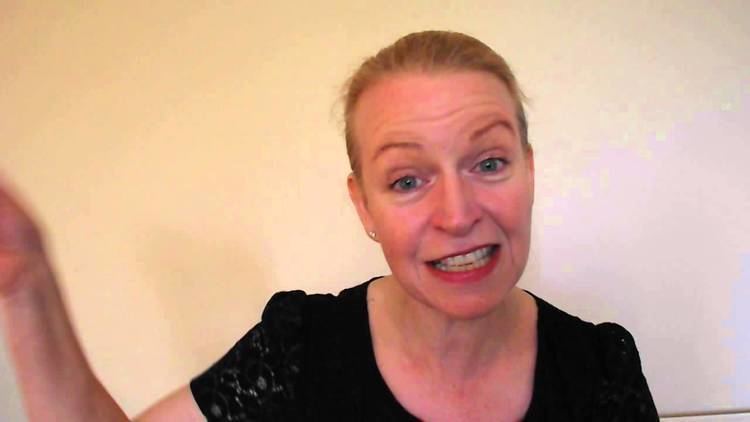 Poulton has contributed to The Jeremy Vine Show on Radio 2, including a live appearance at the Corinium Museum, Cirencester. She is a patron of a fibromyalgia support group in Cheltenham.

In 2013 Poulton became a presenter on The People's Voice, a global internet TV and radio station founded by David Icke. She left in January 2014 following a confrontation with Icke in which she called for transparency of the company.

Following the British riots of 2010, Poulton founded the group People Against Riot Evictions (PARE) in response to government announcements that anyone convicted of rioting and who lived in social housing would be evicted from their home. Poulton strongly disagreed with this believing it to be a form of "social cleansing". The group disbanded soon after. In 2014, appearing on This Morning, Poulton criticised Channel 4 head Ralph Lee for broadcasting Benefits Street, saying it mocked the poor.

Following the Welfare Reform Act 2012 Poulton began a series of open letters, via the Daily Mail in which she asked Labour leader Ed Miliband to join her in requesting an end to the Work Capability Assessment (WCA) administered by ATOS. She has criticised the government's involvement in the healthcare services, noting that 31 members of the House of Lords and 18 MPs have "extremely lucrative interests in the health industry".

In November 2013, an episode of Poulton's show on The People's Voice drew complaints to the regulatory body Ofcom after she expressed a positive opinion towards the use of cannabis. She was planning a follow-up programme exploring other views, but it was not broadcast due to her departure from the channel. Ofcom received a statement from Poulton and subsequently determined that the channel had breached impartiality guidelines.

Poulton has clashed with Katie Hopkins over views on parenting. In 2013, the pair argued on This Morning over the latter's comments that parents should tell their children if they were overweight. Poulton rebuked Hopkins, saying that children should be spoken to with compassion and kindness, and educated on the value of healthy school meals. In 2014, Poulton and Hopkins argued again over new Government laws to sentence internet trolls.

In another This Morning appearance, Poulton criticised fellow journalist Shona Sibary for allowing her child to be sedated during car travel, expressing the concern about the effect the drugs would have.

In an article for the Daily Mail, Poulton criticised Halle Berry after Berry said her daughter was "black". Poulton, who also has a daughter from a mixed-race relationship, believed that children should be given the full knowledge of their cultural identity.

She has criticised Joanna Lumley's comments about advising young women to dress sensibly to avoid rape, adding "rather than telling boys not to rape in the first place."