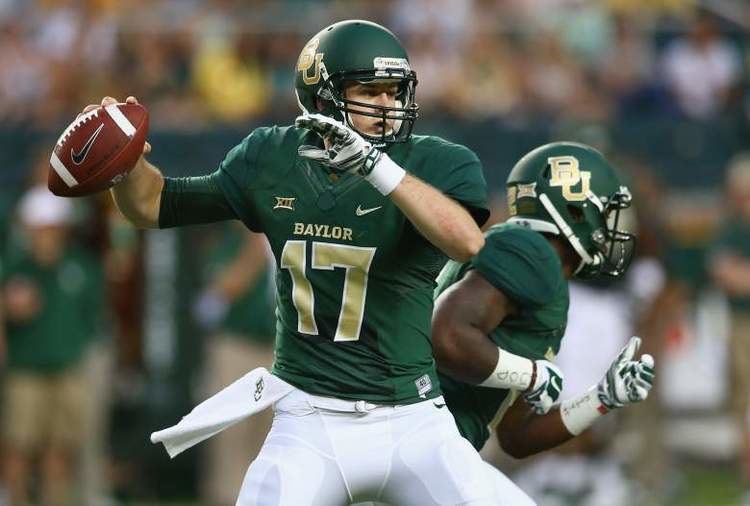 Russell attended Garland High School in Garland, Texas. As a senior he completed 103 of 188 passes (54.7%) for 1,502 yards and 12 passing touchdowns, while also rushing for 471 yards on 83 attempts with 7 rushing touchdowns. Russell originally verbally committed to play football for the University of Kansas but later chose Baylor University.

Russell redshirted as a freshman in 2012 and did not receive any playing time. 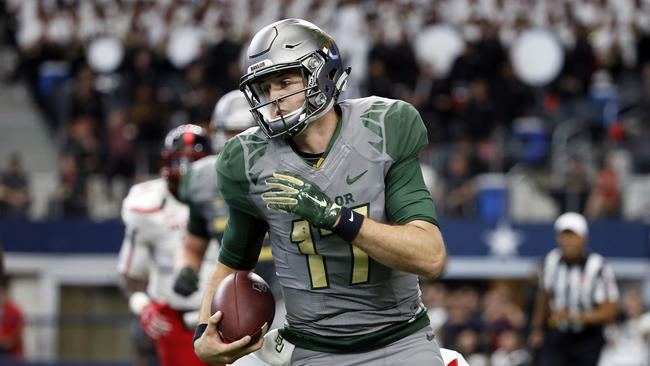 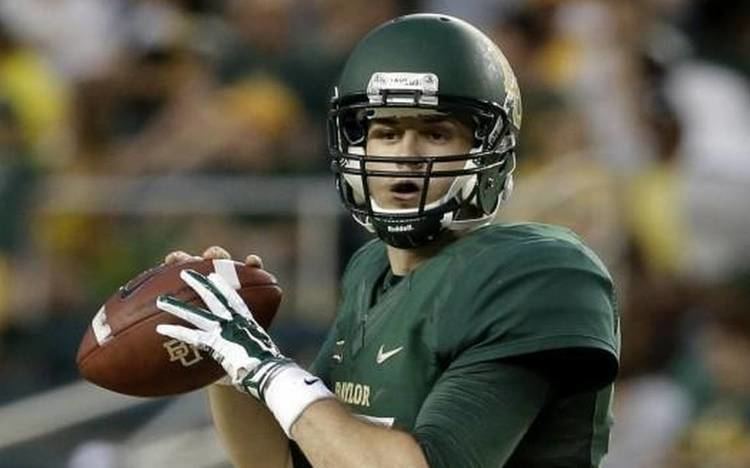 In 2014, Russell was again the backup to Petty. However, due to injury, Russell made his first career start against Northwestern State, replacing Petty who missed the game due to injury. During the game, he completed 16 of 25 passes for 438 yards and five touchdowns. Overall he completed 48 of 85 for 804 yards with eight touchdowns and one interception, 185 rushing yards and three rushing touchdowns. 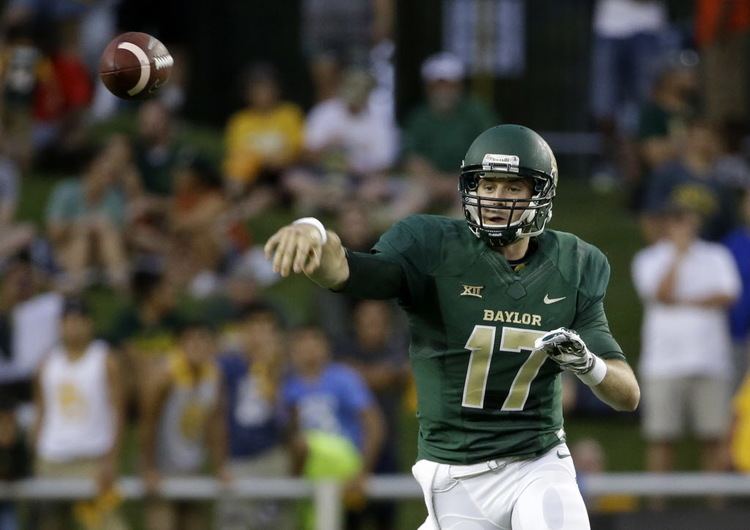 With Petty graduating, Russell competed to be Baylor's starter for 2015, and was seen as the favorite for the role over incoming freshman Jarrett Stidham and sophomore Chris Johnson. On September 26, Russell threw for 277 yards and six touchdowns in less than three quarters during a 70–17 win over Rice. Russell broke a bone in his neck in a win against Iowa State, and will undergo season ending surgery. 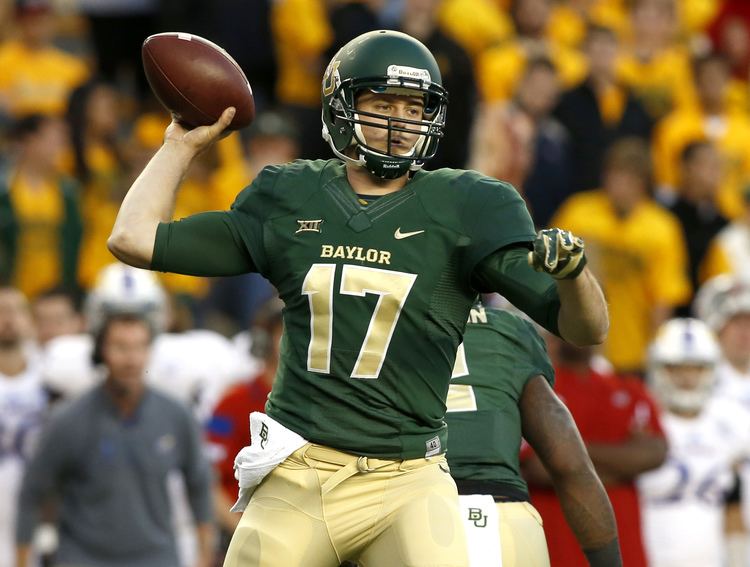 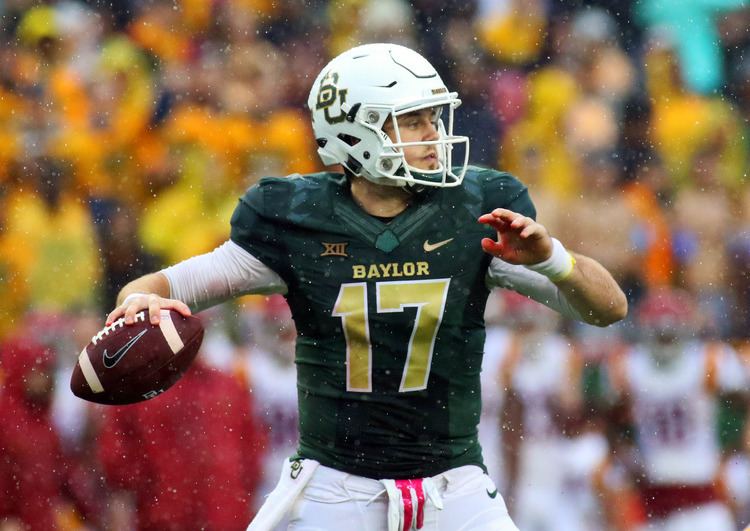