He studied drama in Cristina Rota's atelier, and although he's popular thanks to his humorist roles in cinema and TV, he has worked as author-director in several theatrical production. He has been awarded and nominated for these plays and he has also received the 2003 Premio al mejor actor de la Union de Actores as an actor. 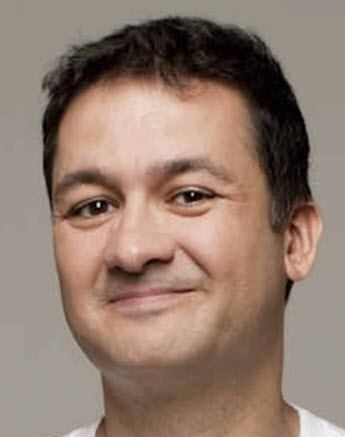 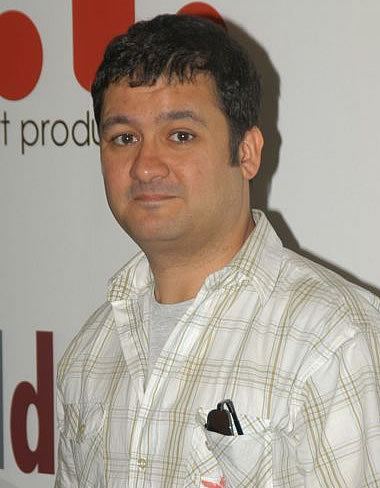 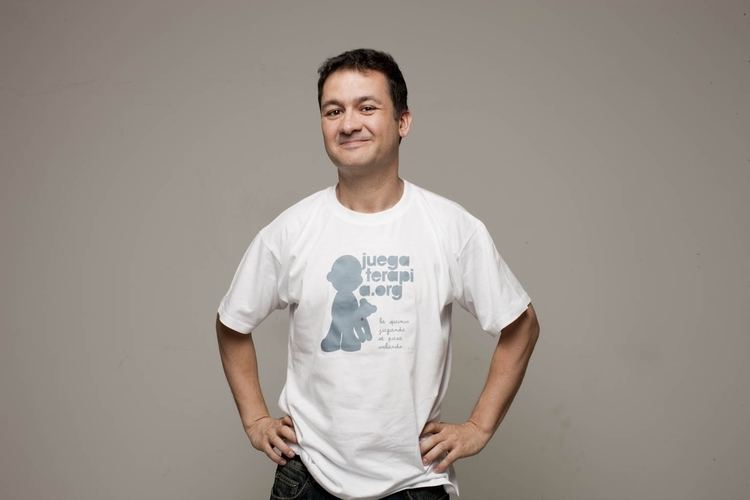