Saskia Rosendahl (born Saskia-Sophie Rosendahl; 1993) is a German actress. She is best known for her role in the film Lore (2012), for which she won the AACTA Award for Best Young Actor. 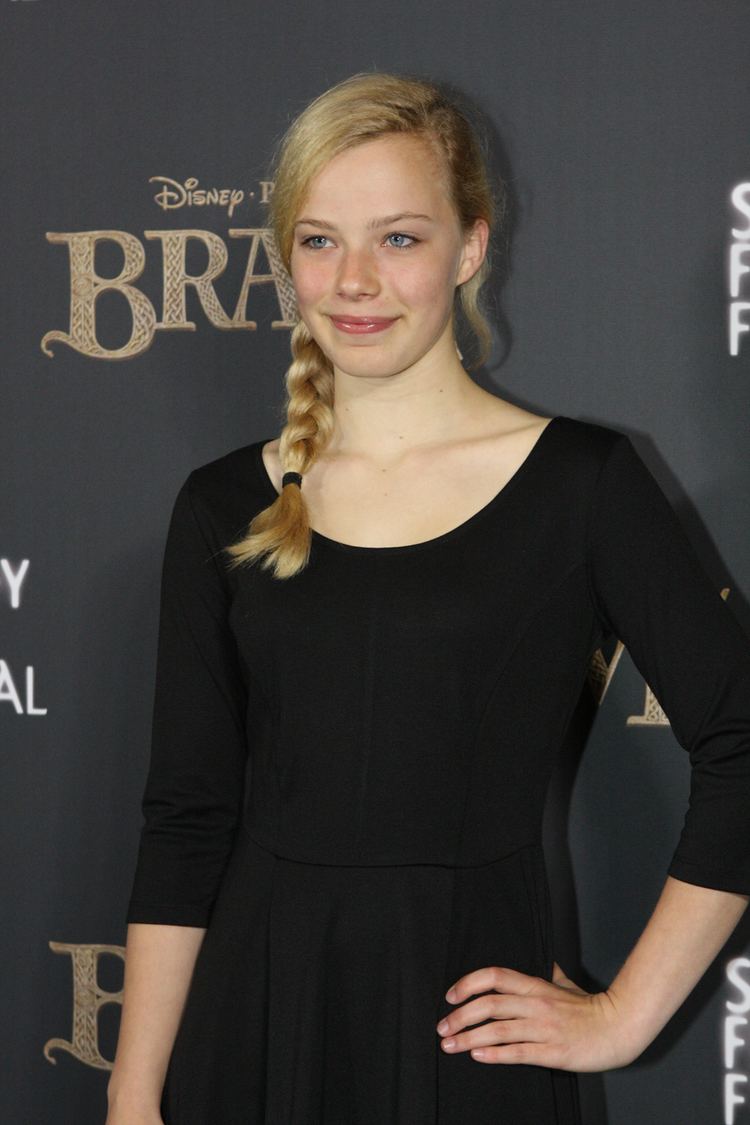 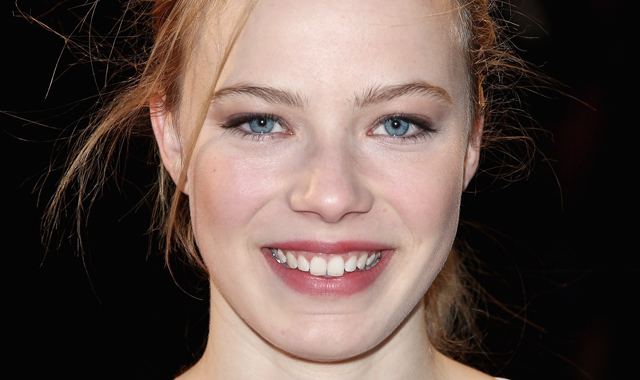 Rosendahl was born in Halle (Saale), Saxony-Anhalt to parents from the former German Democratic Republic. Rosendahl began studying ballet at the age of four, with the Halle Opera House in the Children's Company, where she eventually took up acting and improvisation. In 2010 she made her film debut with a minor role in Fur Elise. By 2011, she successfully auditioned for the lead role in the film Lore (2012), starring as the titular character which became her breakout role. Her performance was well received by critics and earned her the Shooting Stars Award at the Berlin Film Festival, Best Actress award at the 23rd Stockholm International Film Festival, and the AACTA Award for Best Young Actor. She returned to Germany to complete her final exams and will begin work on her next feature film Wir Sind Jung. Wir Sind Stark, directed by Burhan Qurbani. 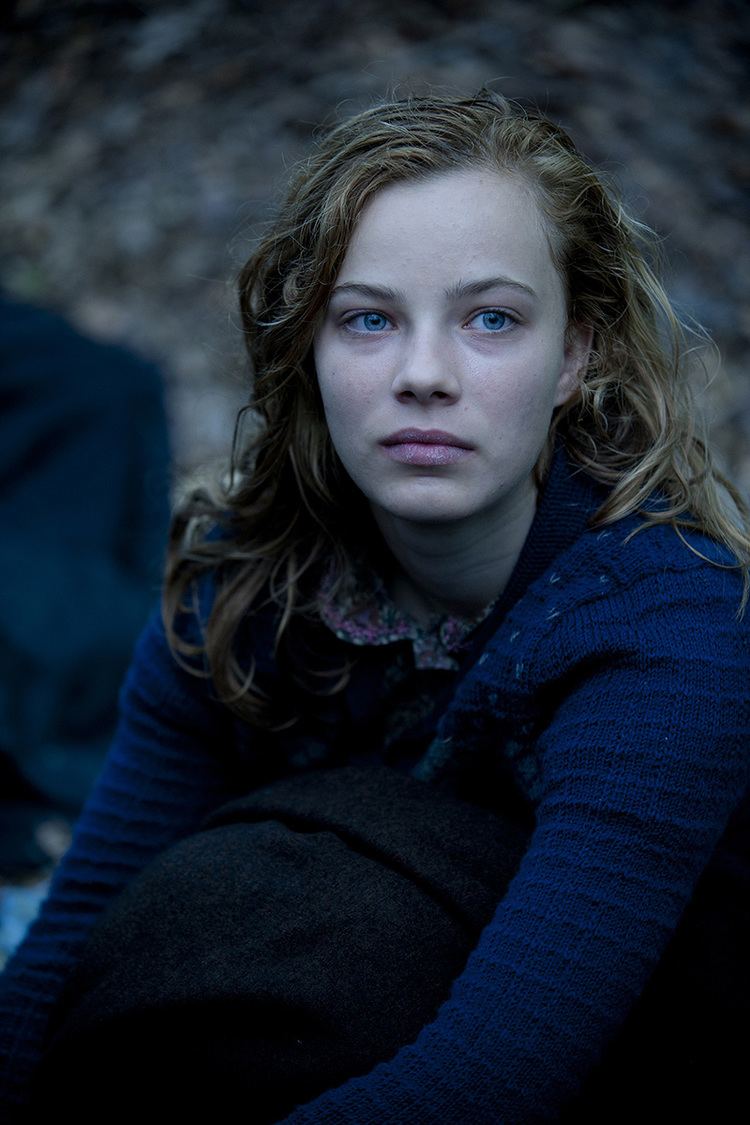 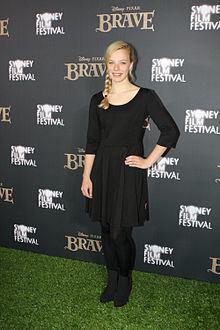 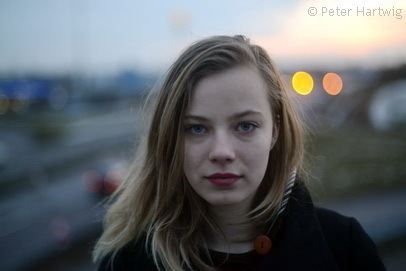 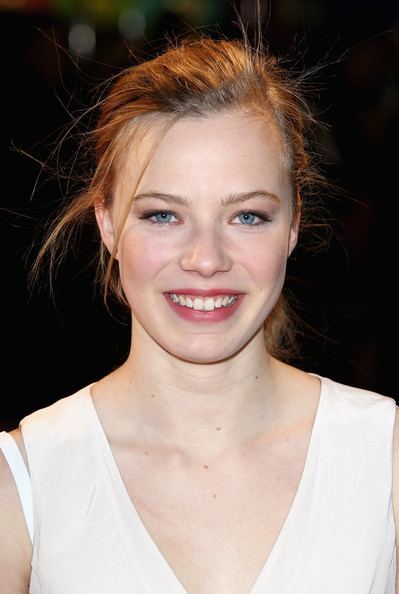