Sarath Babu (Telugu: శరత్ బాబు) (born Sathyam Babu Dixithulu) is an Indian film actor, known for his works in Telugu, Tamil, Kannada, Malayalam and Hindi films. He has been in the industry for nearly 37 years and has acted in more than 200 films, most of them in a supporting role. He has acted in 80 films each in Telugu and Tamil, 20 in Kannada, a few in Malayalam and Hindi He entered the film industry in 1973 through a Telugu film and later became popular through the Tamil film Nizhal Nijamagiradhu directed by K Balachander. He has received eight state Nandi Awards. 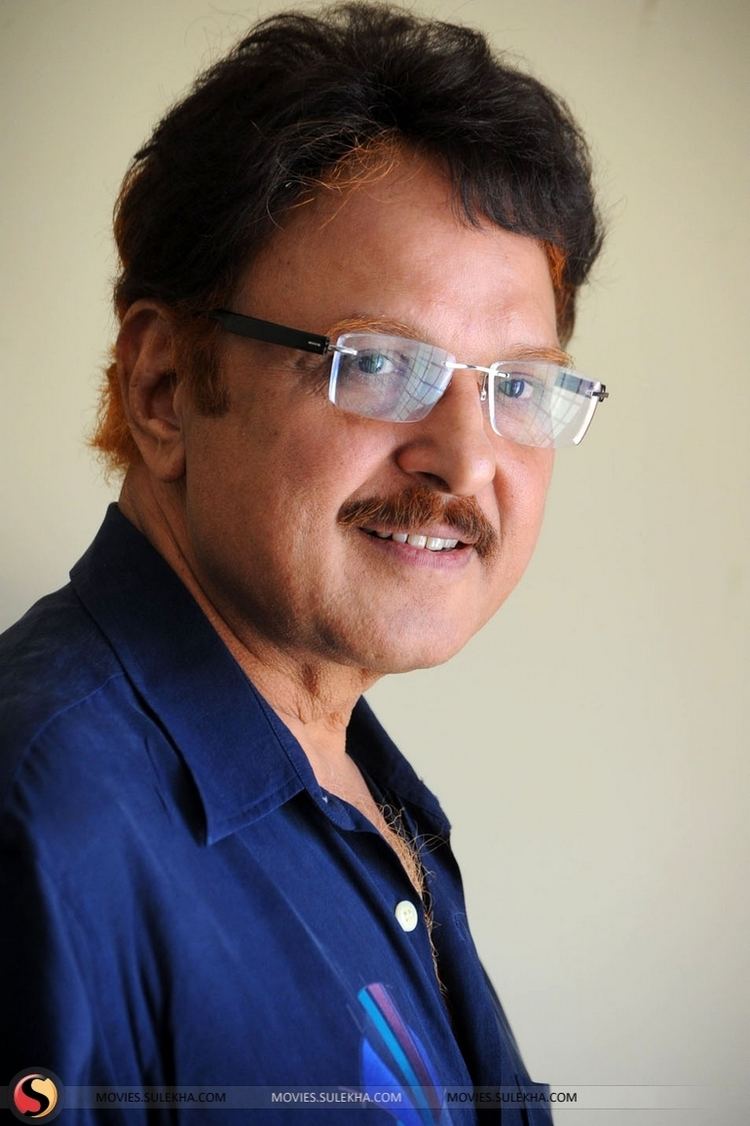 He is reported to have said that 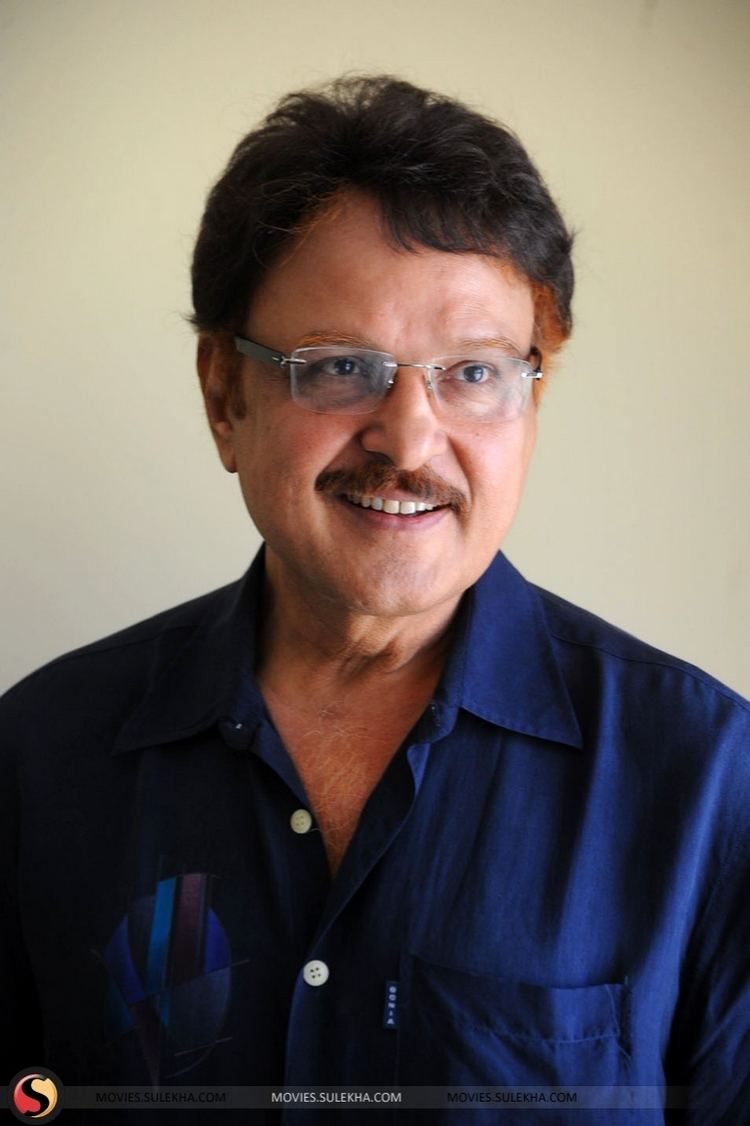 My dad was a hotelier, he wanted me to handle his business but I wanted to be a police officer. During college days, I developed shortsight and my dreams crashed as clear eyesight was a pre-requisite to join the police. People told my mother that her son was good looking and he should try to get into films.. the lecturers in college said the same and that was playing on my mind. My father was against it but my mother supported me. I thought even if I failed, I could fall back on the family business. In my heart, I knew that I don't fit into business or politics. I responded to an advertisement in the paper for fresh faces for a film and I got through the audition more easily than I had expected. 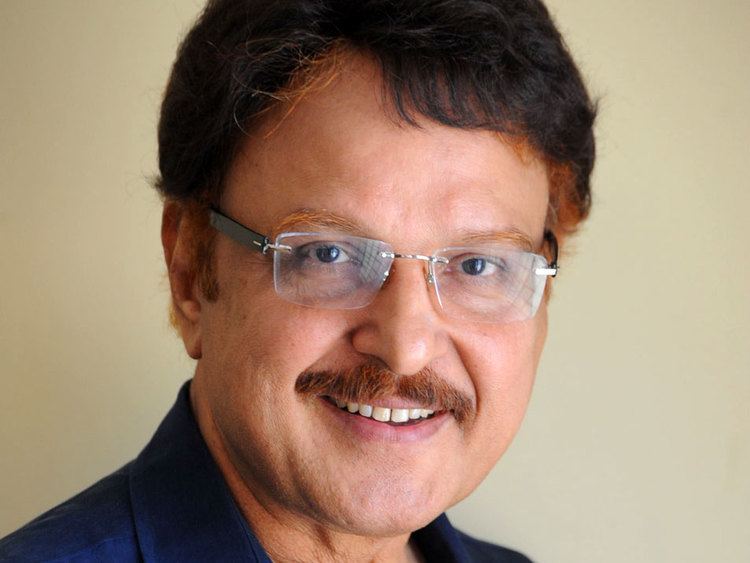 My first break was in Tamil directed by Balachander. The same was remade in Telugu as Idhi Katha Kadu with me, Kamal Haasan and Chiranjeevi and the film was a hit. 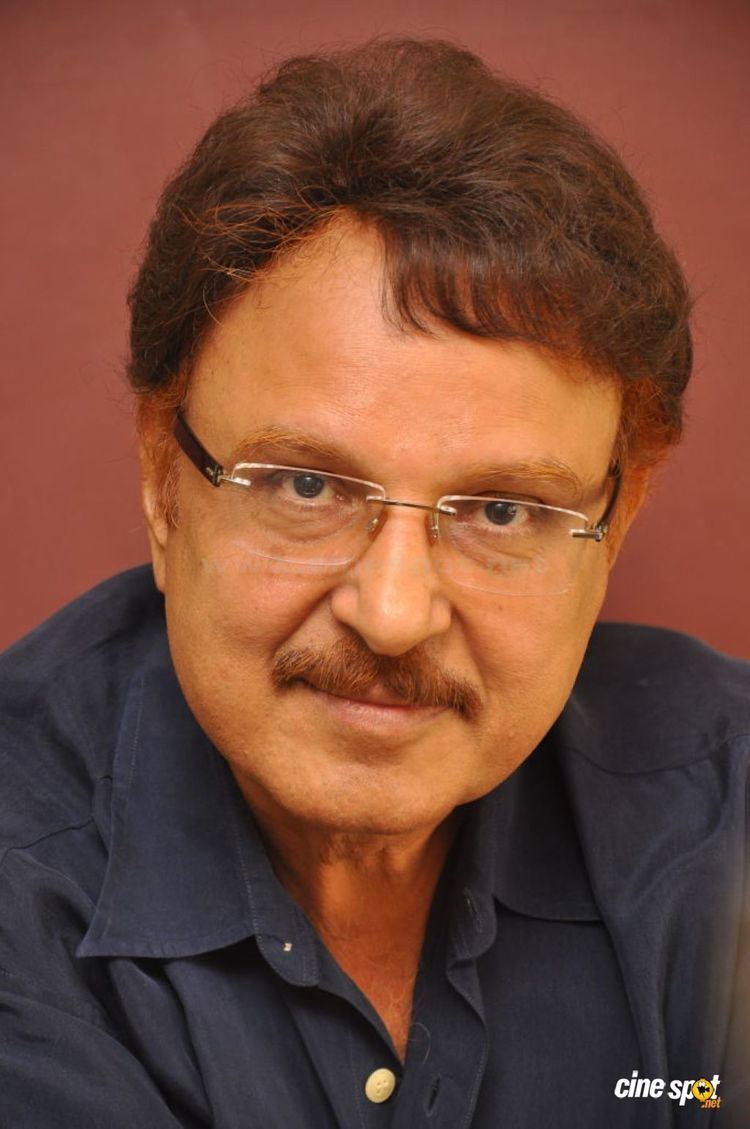 Sarath Babu was married twice. His first marriage was with actress Rama Prabha in 1981 and they got divorced in 1988.

This is partial filmography of Sarath Babu. 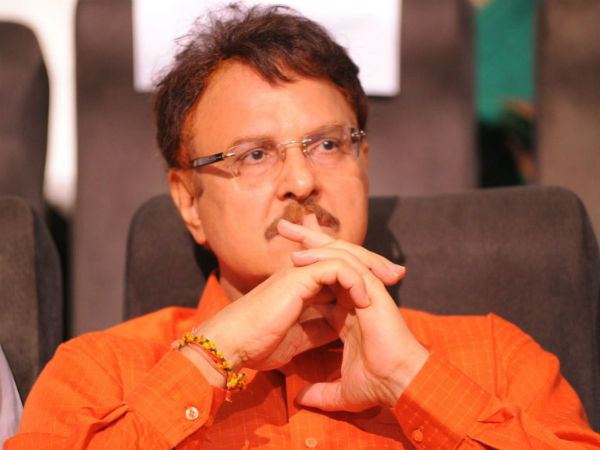 Sarath Babu has received numerous awards, including eight Nandi awards as the Best Actor and Best Supporting Actor from the Government of Andhra Pradesh for his roles in Telugu movies.. In an interview, he said that he came close to winning the National Film Award for Best Supporting Actor for Nenjathai Killadhe in 1980. 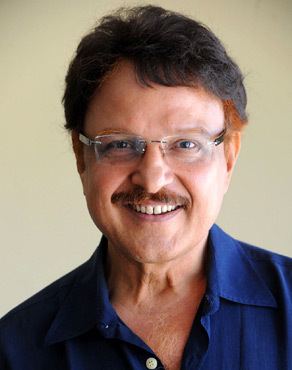