Santander is a department of Colombia. Santander inherited the name of one of the nine original states of the United States of Colombia. It is located in the central northern part of the country, borders the east with the Magdalena River, borders to the south and southeast with Boyaca, to the northeast with Norte de Santander Department, to the north with Cesar Department, and to the west with Bolivar and Antioquia Departments. Its capital is the city of Bucaramanga. 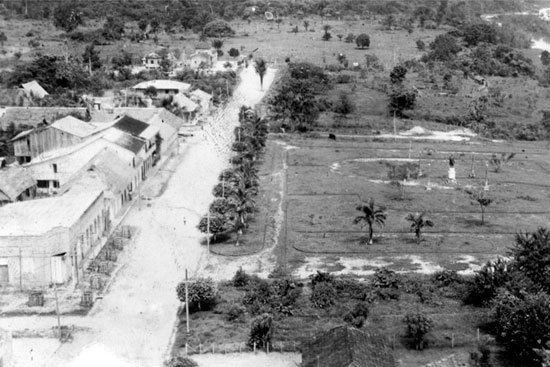 Prior to the arrival of the Spaniards, the territory now known as Santander was inhabited by Amerindian ethnic groups: Muiscas, Chitareros, Laches, Yarigui, Opon, Carare and Guanes. 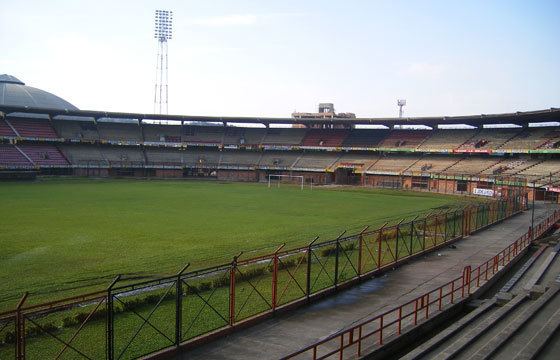 Their political and social structure was based on Cacicazgos, a federation of tribes led by a cacique, with different social classes. Their main activity was planting maize, beans, yuca, arracacha, cotton, Agave, tobacco, tomato, pineapple, guava, among others. Their agricultural skills were sufficiently developed to take advantage of the different mountainous terrains. The Guanes utilized terraces and an artificial system of irrigation. They had a knowledge of arts and crafts based on ovens to produce ceramics. They had cotton to make clothing and accessories such as hats and bags. 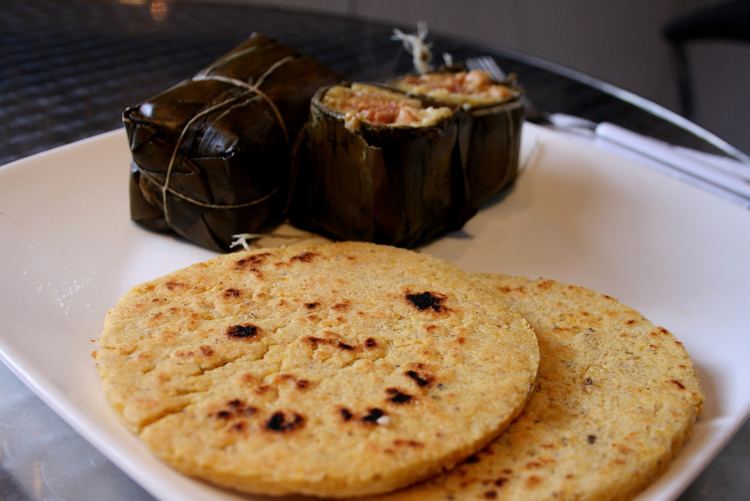 Santander cuisine, referred to as santandereas, includes regional specialties and food from the Departments capital city of Bucaramanga and other cities such as Cepita.

Santander cuisine, referred to as santandereas, includes regional specialties and food from the Departments capital city of Bucaramanga and other cities such as Cepita.