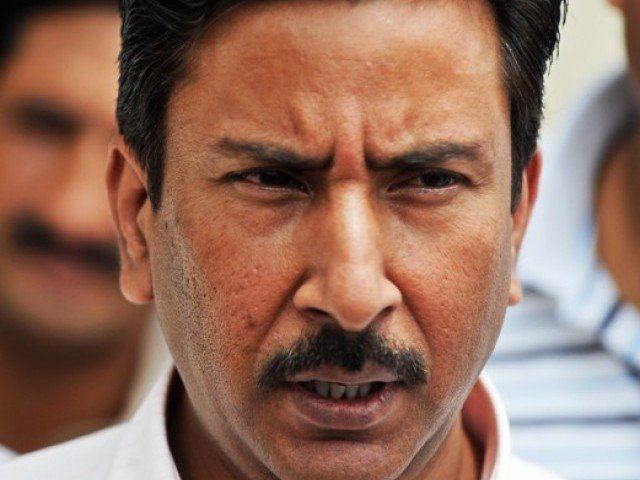 Saleem Malik (Urdu: ?) (16 April 1963) (also known as Salim Malik) is a former Pakistani cricketer who played between 1981/82 and 1999, at one stage captaining the Pakistani cricket team. He was a right-handed wristy middle order batsman who was strong square of the wicket. His legbreak bowling was also quite effective. Despite playing over 100 Tests he would go down in cricket history as the first of a number of international cricketers to be banned for match fixing around the start of the 21st century. Saleem is the brother-in-law of former teammate Ijaz Ahmed.

Malik played his first Test match in March 1982, against Sri Lanka at Karachi. After making 12 in his first innings he made an unbeaten 100 in the second to set up a declaration. Aged 18 years and 323 days he was at the time the second youngest player to make a century on Test debut.

During the tour of England in 1987, Malik fell for 99 at Headingley and made 102 at The Oval. He would become familiar with English conditions, playing for Essex for a couple of years during the early 1990s. He had a good season in 1991, scoring 1972 runs, the 3rd most by a non-English player for Essex. In Test cricket he performed better against England than any other of his opponents, appearing 19 times and making 1396 runs at 60.70.

One of his notable performances in One Day International cricket was an innings that he played against India in 1987. Chasing 238 in 40 overs, Pakistan were reduced to 5/161 when Saleem arrived at the crease. He scored 72 out of the remaining 77 runs required, making them from just 36 deliveries. He finished unbeaten and Pakistan won by 2 wickets with 3 balls still to spare in the match.

He captained Pakistan in 12 Tests, winning 7. In ODI cricket he led his country 34 times and won 21 of them.