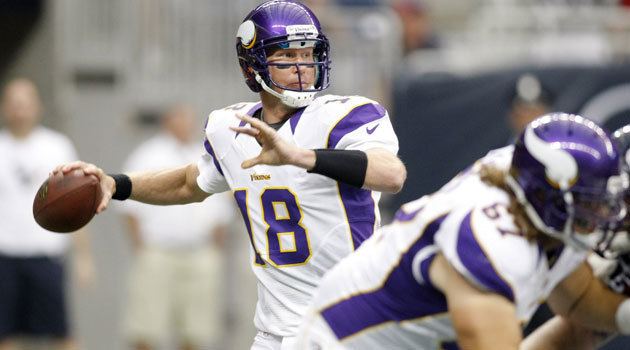 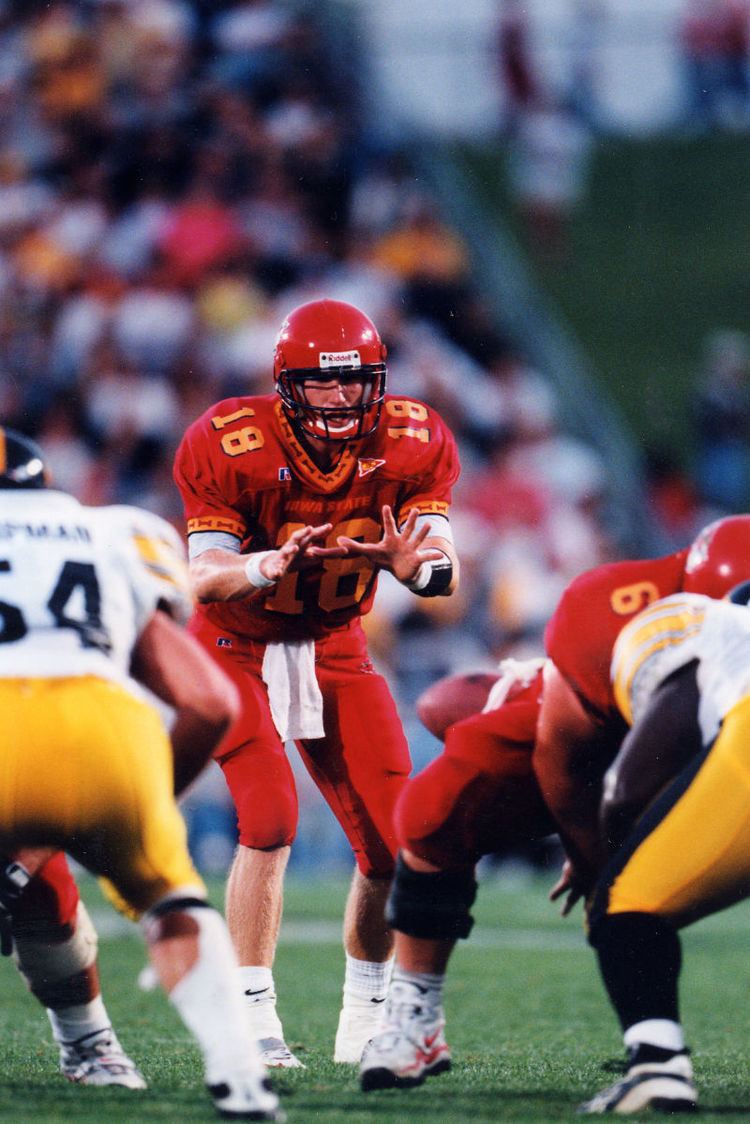 Rosenfels is Jewish, as is his father, and was born just outside of Maquoketa, Iowa, a town of approximately 6,000. He was the fourth of five children, and as was the case with his siblings he was born at the family's home. His older sister Jaia, a high school runner and basketball player, suffered a traumatic brain injury in a traffic accident during her sophomore year at Wellesley College. 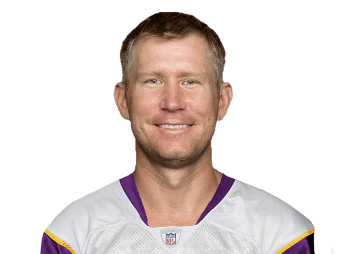 He attended Maquoketa Community High School, where he was a letterman in football, basketball, baseball, tennis, and track, as well as a member of the National Honor Society.

In football, he played quarterback, defensive back, punter, and kicker. As a senior, he was a first team All-District selection, and was named as an All-Eastern Iowa selection by the Quad City Times and the Dubuque Telegraph Herald, and was honored as a second team Class 3-A All-State defensive back by the Des Moines Register. His senior year, he threw for 1,150 yards and 10 touchdowns.

In basketball, he was a three-year letterman. As a junior, he was an All-State Honorable Mention selection. As a senior, he named as an All-Eastern Iowa selection by the Quad City Times, and was an All-State selection. In baseball, playing third base, he was twice named as an All-District selection, was a two-time All-Conference selection, and was a two-time All-State selection. In tennis, he was a four-year letterman. In the only season he competed in track, Rosenfels was a member of the 4x200-meter relay team which placed at the State Championships. He graduated from Maquoketa High School in 1996 with a 4.0 GPA.

Rosenfels was a two-year starter at Iowa State University. During the 2000 season, Rosenfels led the Cyclones to an 8–3 regular season mark, and a trip to the Insight.com Bowl in Phoenix, Arizona. He led his team to key wins versus Iowa, Missouri, Kansas, Oklahoma State, and Colorado where he had more than 100 rushing yards.

Rosenfels, selected by the Washington Redskins in the fourth round of the 2001 NFL Draft, spent one season as the team's third-string quarterback.

He was acquired by the Miami Dolphins on August 22, 2002, in exchange for a 2003 seventh round draft pick. In 2004, he threw a touchdown pass for 76 yards, which tied for the 8th-longest pass of the year in the NFL. It came in the first play of his first start of his career, 16 seconds into the game.

In 2005, Rosenfels led Miami's biggest comeback since 1974, when he entered their Week 13 game against the Buffalo Bills. After Gus Frerotte was sidelined by a concussion in the third quarter, Rosenfels entered the game with the Dolphins trailing 23–3. Rosenfels led the team on three fourth-quarter scoring drives, as he threw for 272 yards and 2 touchdowns, as they beat the Bills, 24–23.

Two weeks later, Rosenfels entered the game at halftime versus the New York Jets with the score tied 10–10, and led them on two scoring drives to get the win 24–20.

He signed with the Houston Texans as an unrestricted free agent on March 13, 2006.

In 2006, the Houston Texans trailed the Tennessee Titans 21–3 before he threw three second-half touchdown passes to cut the lead to 28–22 as time ended the comeback.

The Sporting News' February 2007 off-season awards issue predicted that Sage would be 2007's Tony Romo, the breakout quarterback of the year coming from a backup role.

In 2007, the Houston Texans trailed the Tennessee Titans 32–7 entering the fourth quarter. Rosenfels tied an NFL record by throwing four 4th-quarter touchdown passes, to give the Texans a 36–35 lead before Rob Bironas kicked his NFL-record 8th field goal to give the Titans a 38–36 win. Rosenfels finished the 2007 season at 4–1 as a starter, in comparison to Matt Schaub's 4–7 on the season. He completed 154-of-240 passes for 1,684 yards and 15 touchdowns. His passing touchdown percentage of 6.3% was fourth-best in the NFL for the season, and his pass completion percentage of 64.2% was the 10th-best in the NFL.

In 2008, Rosenfels started in the Texans' home opener against the Indianapolis Colts. Although Rosenfels had led the team to a 27–10 lead with 8:18 remaining, Indianapolis scored a touchdown to make the score 27–17 with 4:04 left. After Rosenfels fumbled twice the Colts took the lead and, following a last-minute Rosenfels interception, finished the game with a 31–27 victory.

Rosenfels got his first win as a starter in 2008 in a November game against the Cleveland Browns. His second win of the season came against the Jacksonville Jaguars in the Houston Texans' first ever Monday Night Football appearance.

In his three seasons with the Texans, Rosenfels went 6–4 as a starter. Through 2008, he had thrown 30 career touchdown passes.

Rosenfels was acquired from the Texans by the Minnesota Vikings on February 27, 2009. In exchange, the Texans received a fourth-round pick in the 2009 NFL Draft. After failing to negotiate the rights to No. 18 from wide receiver Sidney Rice, Rosenfels decided to wear No. 2 because he had two children named Peyton and Ava and his favorite band is U2. Rosenfels was originally supposed to battle Tarvaris Jackson for the starting spot, but his role changed to third-string quarterback after Brett Favre was signed.

On September 3, 2010, Rosenfels was traded, along with RB Darius Reynaud, to the New York Giants. He was Eli Manning's backup throughout the season, and also was the team's holder for field goals and extra points. His only action at quarterback was in the 4th quarter of a victory at Seattle.

In 2011, in his one preseason game he completed 13 of 19 passes, for 129 yards, even though he played with strep throat. He missed most of the pre-season and on September 3 was placed on injured reserve, however, because of a blood infection that was the result of his strep throat. On October 4, he was released with an injury settlement. At the time, he had a career 81.2 quarterback rating.

On October 6, 2011, Rosenfels signed a one-year deal for $970,000 with the Miami Dolphins after a season-ending injury to Chad Henne. The Dolphins chose Rosenfels after also working out Kellen Clemens, JP Losman, Brett Ratliff, Jim Sorgi, and Charlie Frye. Rosenfels was placed on the reserve/non-football illness list on October 25. He was waived from the list on December 1.

The Minnesota Vikings claimed Rosenfels off waivers on December 2, 2011. On August 31, 2012, as the Vikings reduced their roster down to league maximum of 53 players, he was released.