S. P. Muthuraman is an Indian film director who works in the Tamil film industry. He has directed nearly 75 films in Tamil. He was one of the most successful commercial directors in Tamil cinema. Initially he worked mainly with Sivaji Ganesan, Jaishankar and Kamal Haasan. 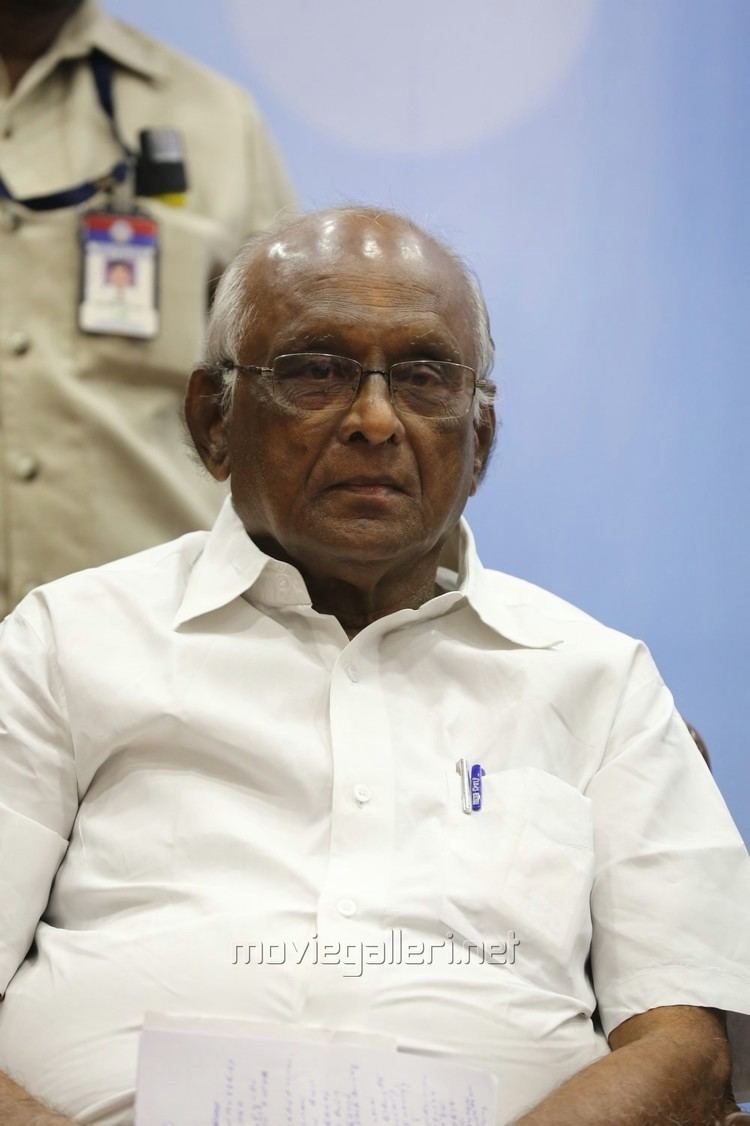 In the late 1970s, his association with Rajinikanth proved to be extremely successful, as they went on work together in 25 films. Muthuraman was mainly responsible for moulding Rajini's career and turning him into a commercial star. 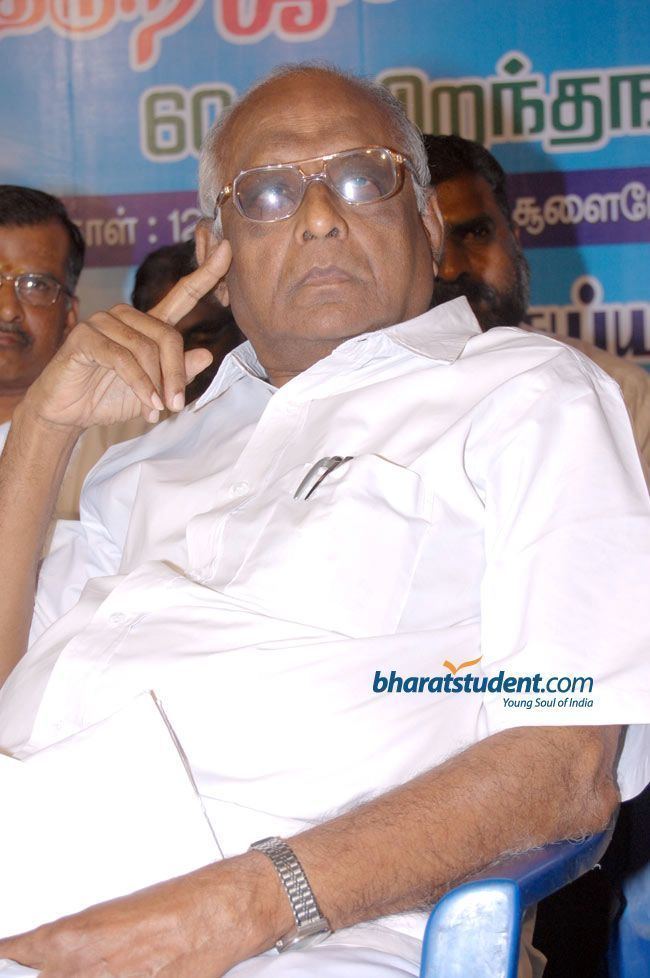 He has received two South Filmfare Awards and a Best Director award from the Tamil Nadu State Government. He was also the associate producer of the Rajinikanth starrer Sivaji. 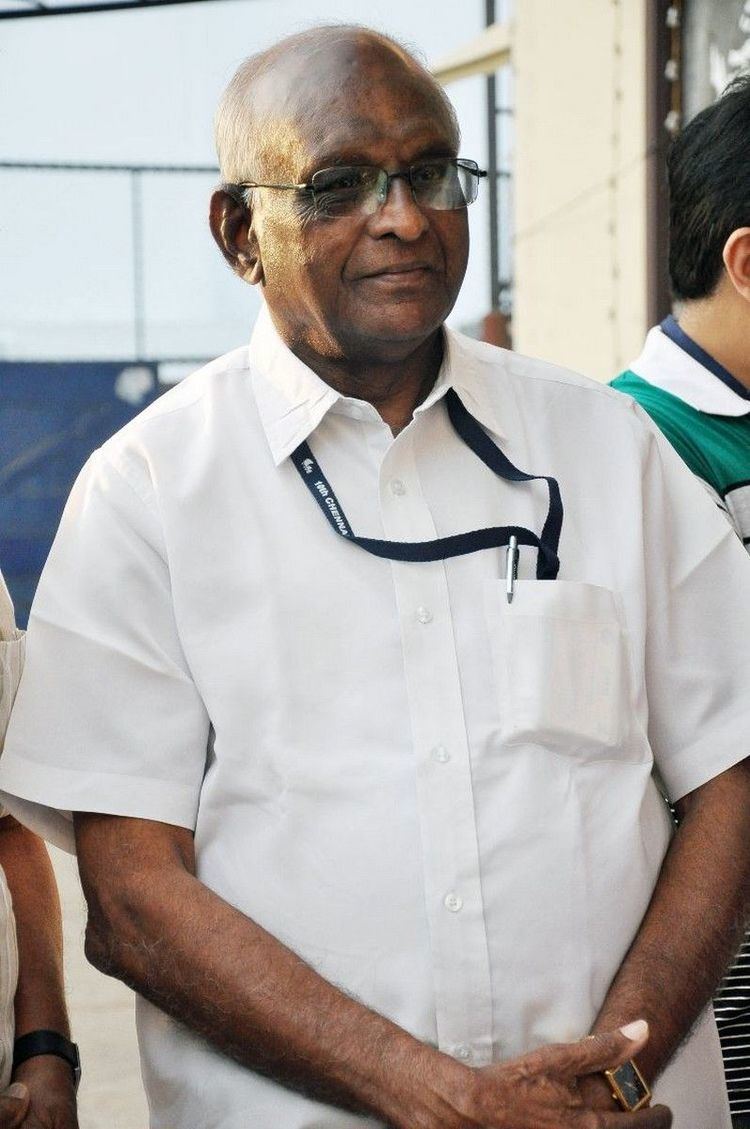 Director S. P. Muthuraman Given So Many Hits For Tamil Cinema| List Here With Poster.

Muthuraman was born in a Chettiar family in Karaikudi.His father Karaikudi Subbiah was an MLA. Muthuraman's younger brother is Prof.Suba.Veerapandian. He started his film career through AVM Productions as an assistant director to the duo Krishnan–Panju, eventually working with A. Bhimsingh, D. Yoganand, Puttanna Kanagal, M. Krishnan Nair and A. C. Tirulokchandar. 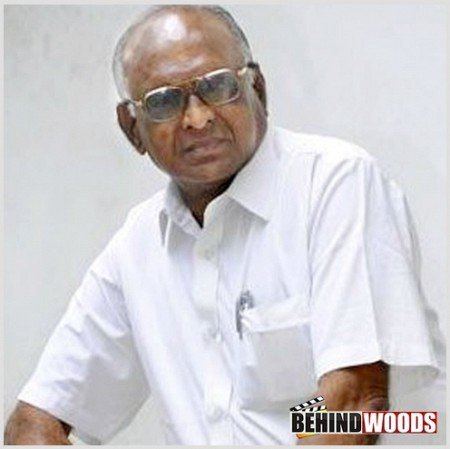 Muthuraman often casts certain actors more than once in his films. Muthuraman has consistently worked with Rajinikanth and Kamal Haasan. 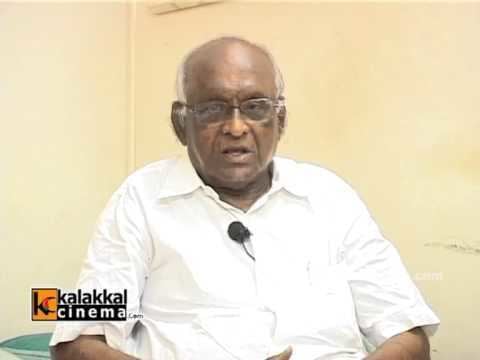